The Mountaineers are on a roll, and we need to talk about it. 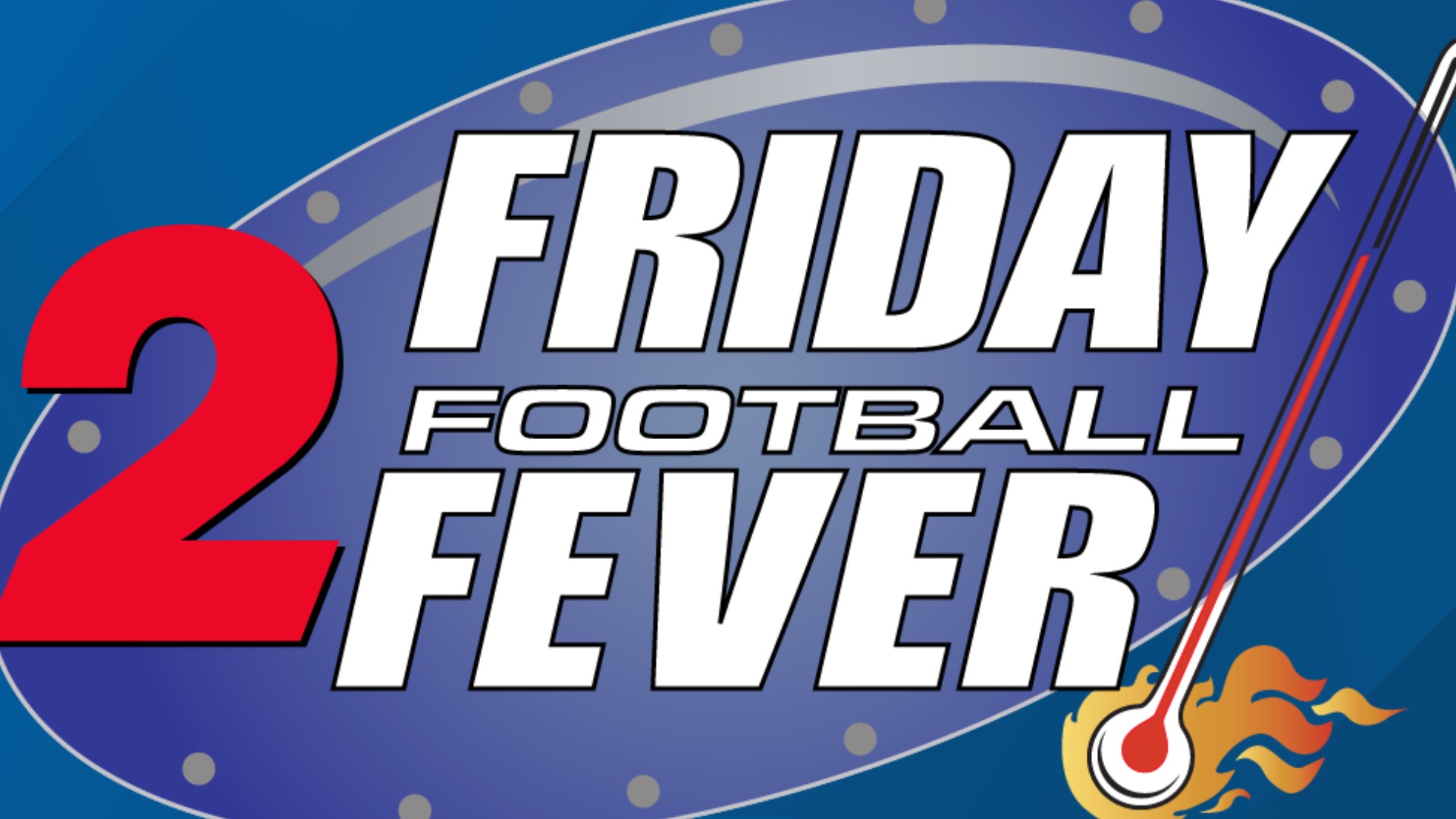 BOONE, N.C. — It's been a season of firsts for Appalachian State Football, and the Mountaineers have received yet another accolade.

For the first time ever, App State has entered the College Football Playoff rankings. The CFP committee placed the Mountaineers at No. 25 in the Week 10 rankings.

Not only is this a first for App State (8-1), but the team is also the first Sun Belt Conference school to crack the CFP ranks.

So here's what this means: At the end of the season, the CFP poll's highest-ranked conference champion from Group of Five leagues will earn a berth to the New Year's Six Cotton Bowl. App State joined fellow Group of Five schools No. 17 Cincinnati, No. 18 Memphis, No. 21 Boise State and No. 23 Navy in this week’s rankings.

The Mountaineers are one spot shy of an Associated Press Top 25 ranking this week. Two weeks ago, their No. 20 ranking in the AP poll was the highest ever by a Sun Belt School.

App State travels to Georgia State this Saturday, November 16. Kickoff is at 7:30 p.m. on ESPNU.