'Your kid is there, you want to be there': Appalachian State football parents share importance of being in stands

Some Appalachian State parents attend mostly every game in an average season. 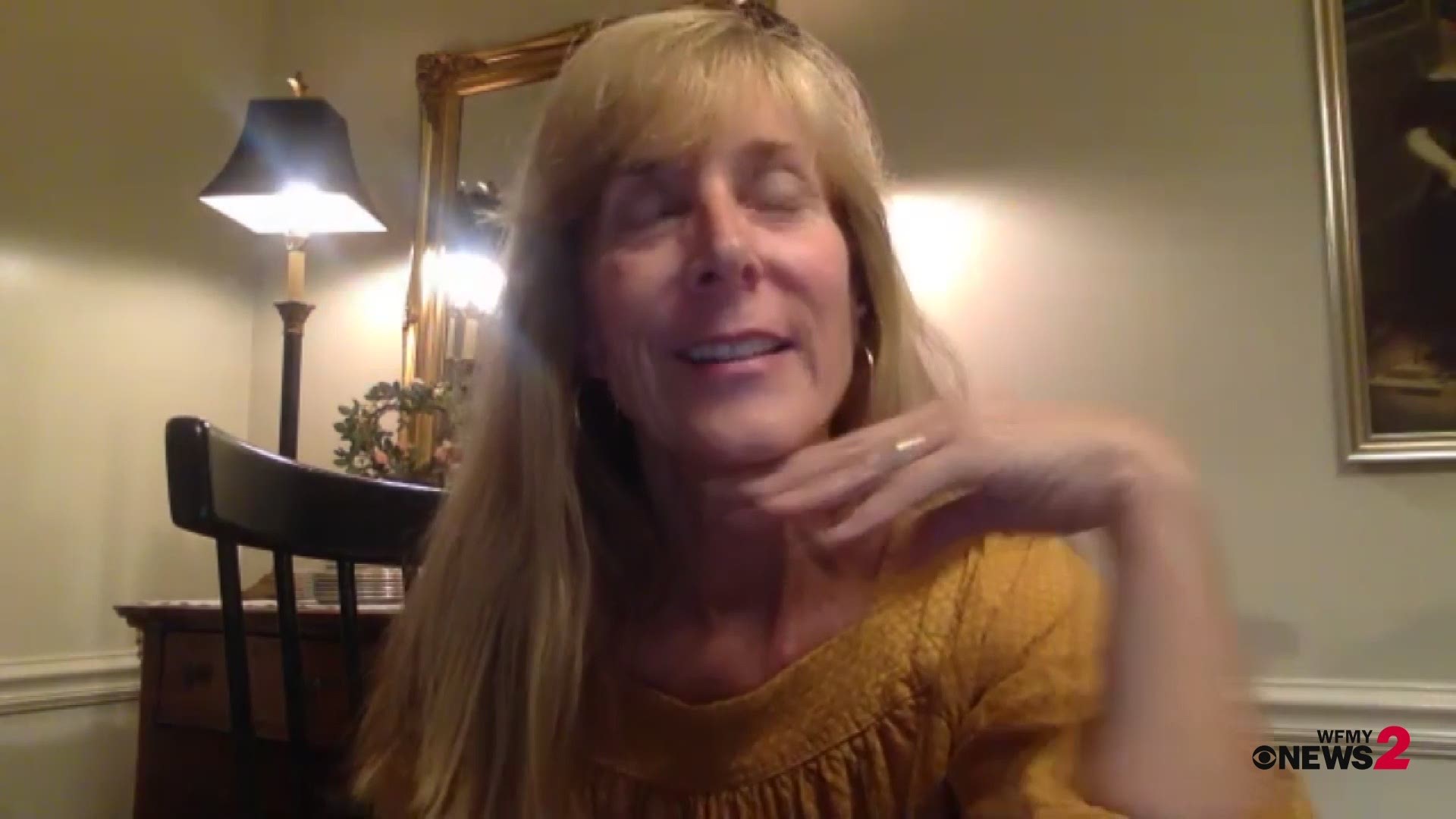 GREENSBORO, N.C. — Appalachian State football is letting parents of juniors and seniors on the team into the games, as of now.

“When you’re a parent that’s the natural thing to do you go to games," said Lisa Hennigan, who is Thomas Hennigan's mother, a senior wide receiver on the team.

“It's really important this could be it if there’s not the next level after college," said Chad Hannon, who is Noah Hannon's father, a senior offensive lineman on the team.

Parents like Lisa Hennigan and Chad Hannon, usually go to most football games to watch their sons play. The Hennigans are from Greensboro and the Hannons are from South Carolina.

"Typically we’re on the road every weekend," said Hannon.

They were not going to let a pandemic stop them this year, even if they couldn't get into the stadium.

“I told my husband even if we have to just go park, and find a spot, and just look out to the stadium, we can do that," said Hennigan. "We can go to the parking deck. I mean I had a plan and that was going to be my plan.”

Thankfully, Hennigan didn't have to use that plan. She was able to go the Mountaineers home opener against Charlotte to see her son, Thomas, take the field as a senior.

“Nothing makes a parent happier than seeing their kid happy and being successful," said Hennigan.

Appalachian State's allowing junior and senior parents into games, but like most of us during a global pandemic, that could change at any moment.

“You take it one week at a time," said Hennigan.

One game parents like Hennigan and Hannon know for sure they'll be going to, Saturday's game at Marshall.

“We’ll be there," said Hennigan.