'That's really how I look up to him': Aspiring NASCAR driver looks up to Bubba Wallace

Rajah Caruth heads to Winston-Salem State to continue his love the sport of NASCAR. 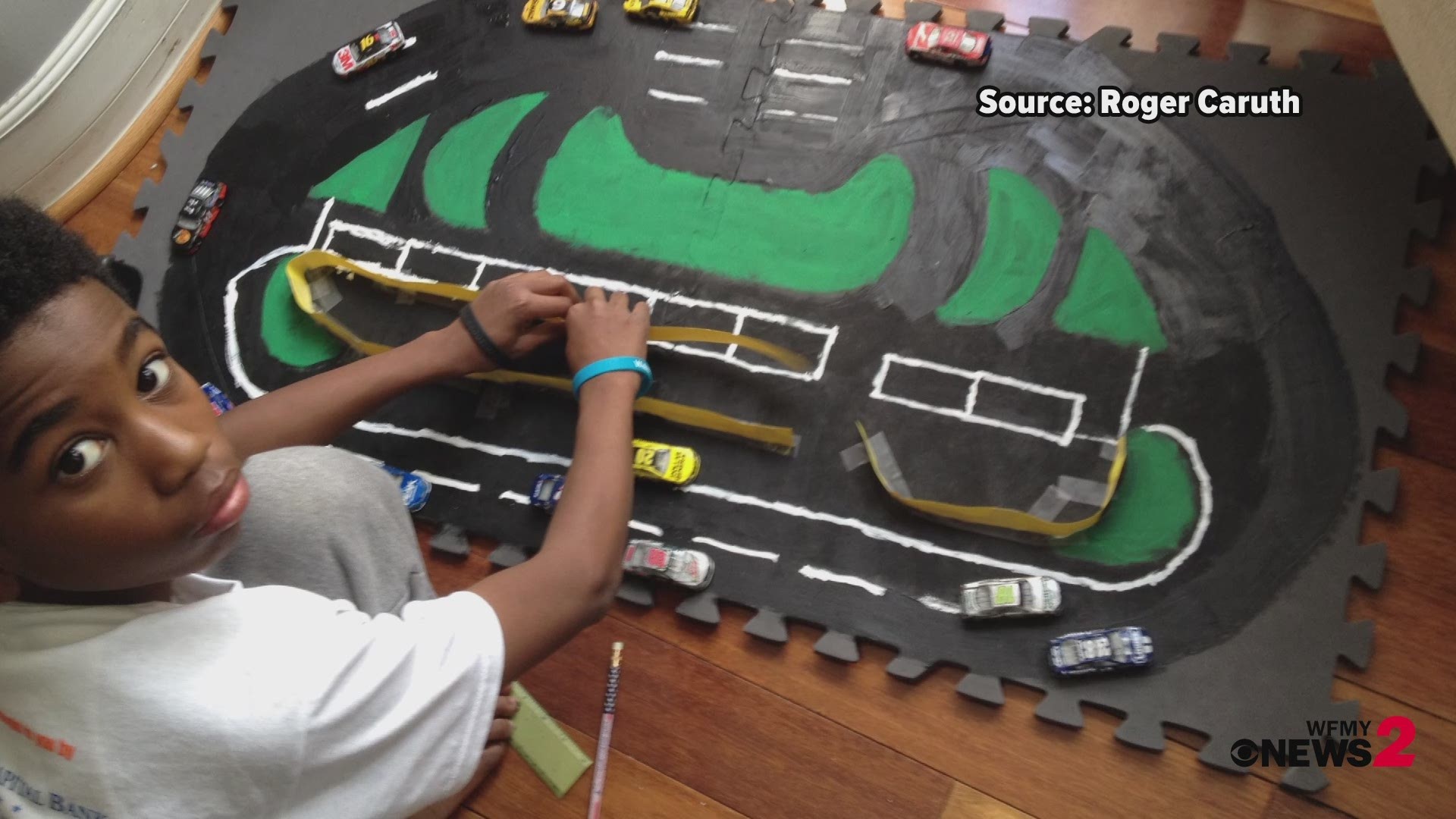 WINSTON-SALEM, N.C. — Rajah Caruth is an aspiring NASCAR driver. He didn't have any family ties to  NASCAR.

"I got an interest when I was a little kid, like cars and speed-racer," said Caruth. "When you're little you have phases."

He said he's been racing for about 2 years, with legend cards and late model stocks. He's also been a part of NASCAR's Drive for Diversity program It's a program to help develop ethnic drivers. Bubba Wallace a part of it too. He's Caruth's role model.

"Outside of the obvious, both being African American drivers in NASCAR, knowing how to navigate certain things online and what you need to know, seeing how he carries himself, that's really how I look up to him," said Caruth. "Seeing what he's done is very helpful to look at and carry myself."

"When I'm a Cup driver one day, when I have a platform, I can use it to ignite more change," said Caruth.

Caruth is heading to Winston-Salem State in the Fall of 2020. He plans to study motorsports management. He said he wants to be a Cup Series driver and after that, he hopes to stay in the sport forever.