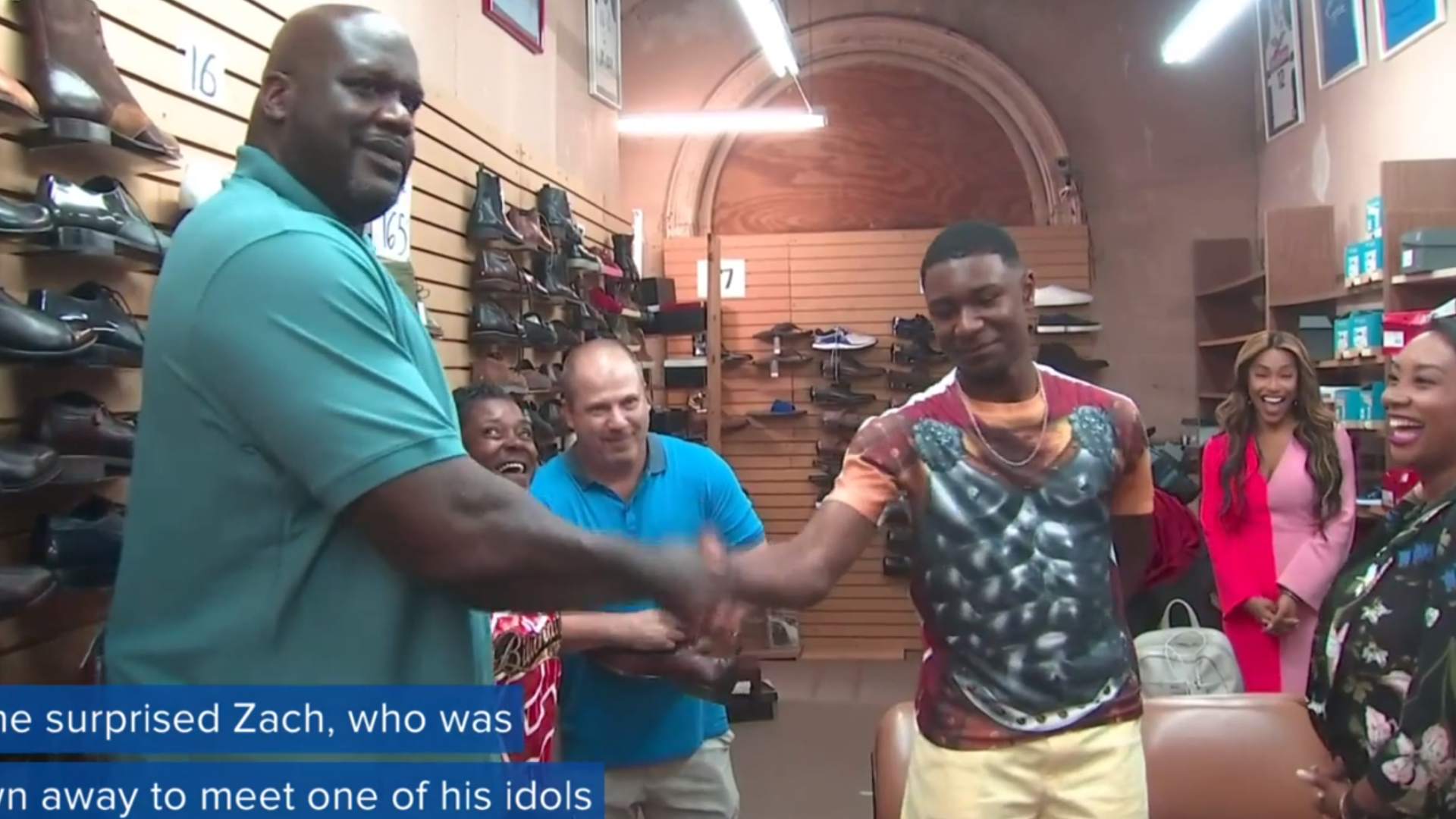 July 9, 2019 – Charlotte Hornets President of Basketball Operations & General Manager Mitch Kupchak announced today that the team has signed forward Robert Franks to a two-way contract. Per team policy, terms of the deal were not disclosed.

An undrafted free agent out of Washington State, Franks was named to the All-Pac-12 First Team as a senior in 2018-19 after averaging 21.6 points, 7.2 rebounds and 2.6 assists in 27 games played.  The 6-8 forward led the conference in scoring and free-throw percentage (.848), while ranking third in three-point field goals per game (2.8), eighth in three-point percentage (.399) and ninth in rebounding.