The bill also would prevent private schools from competing for championships against public schools. 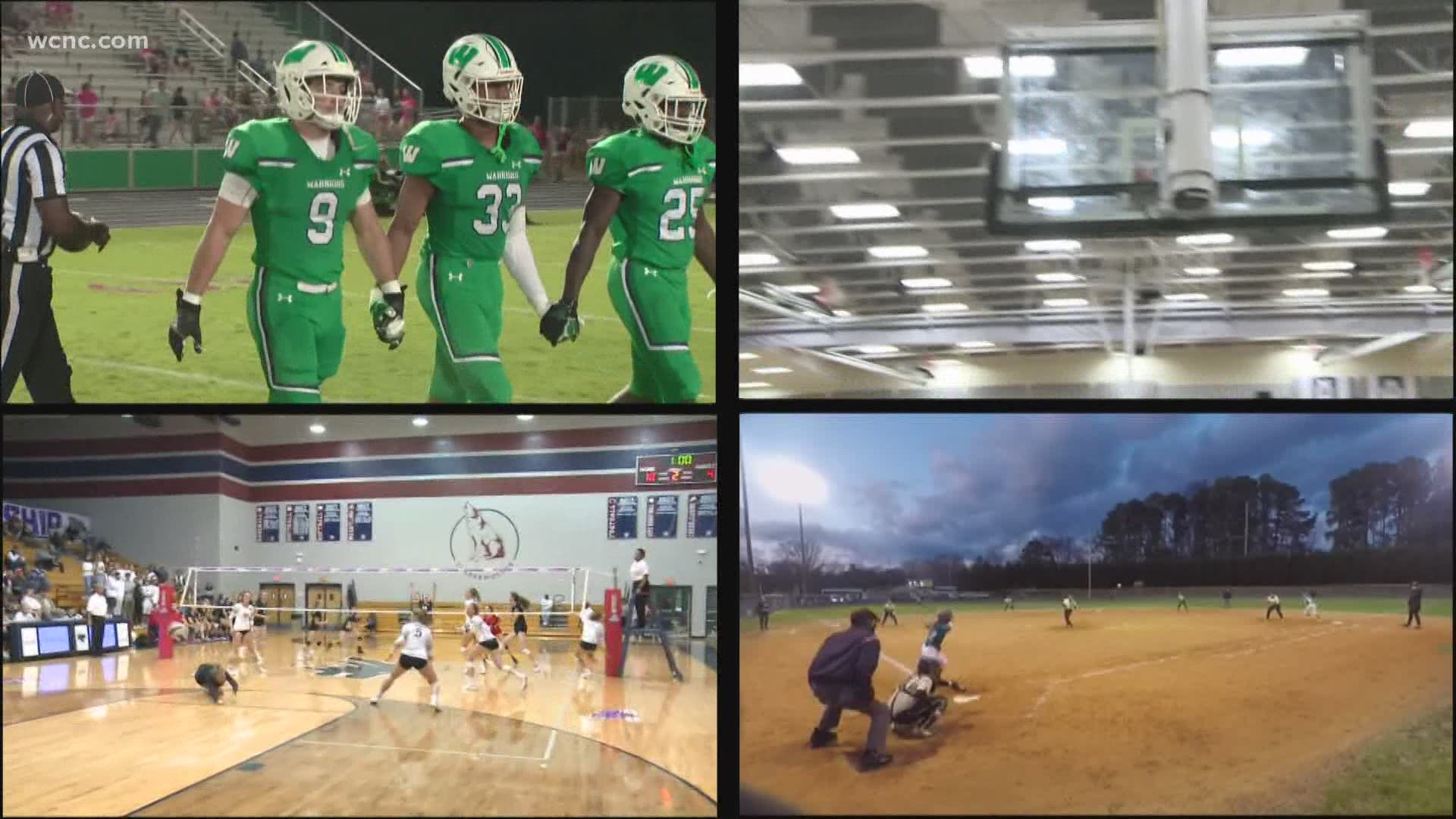 The Republican-authored bill recommended on Wednesday would create a new North Carolina Interscholastic Athletic Commission. The 17-member commission would be made up of superintendents, principals, and athletic directors from across the state. Nine of those members would be appointed by the governor, four appointed by the state House and the other four by the Senate.

Que Tucker, commissioner of the NCHSAA said the new setup could possibly turn athletics into politics.

“As they’re doing their business it has a political slant to it and members of the new organization will be selected from the general assembly," Tucker said.

The role of the new commission would be to enforce student eligibility rules from the State Board of Education and adopt and enforce game rules and sportsmanship standards.

Bill supporters said the association isn’t using its power to primarily benefit student-athletes and its member schools. Some Democrats on the committee said eliminating the association from oversight goes too far.

“This is a time we should be getting ready to start sports on August 2nd yet we’re spending time trying to defend something we think has worked," Tucker said.

State Senator Vickie Sawyer said she supports the measure, saying it's a way to even out the playing field.

"You look at it and it's like, 'Gosh there's $41 million here, there's these schools that need extra money for uniforms and sports.' There's a huge disconnect," Sawyer said, adding this would give a level of oversight.

The bill also would prevent private schools from competing for championships against public schools.

So far the bill has been approved in the state Senate education committee. It was heard by the Senate finance committee Thursday morning, and lawmakers are ironing out the details before it advances. If the bill becomes law, the new commission would take effect beginning fall 2022.

To take a further look at the proposed bill, click here.

The Associated Press contributed to this article.