Sean Kazmar has been with Atlanta's AAA affiliate in Gwinnett since 2013. 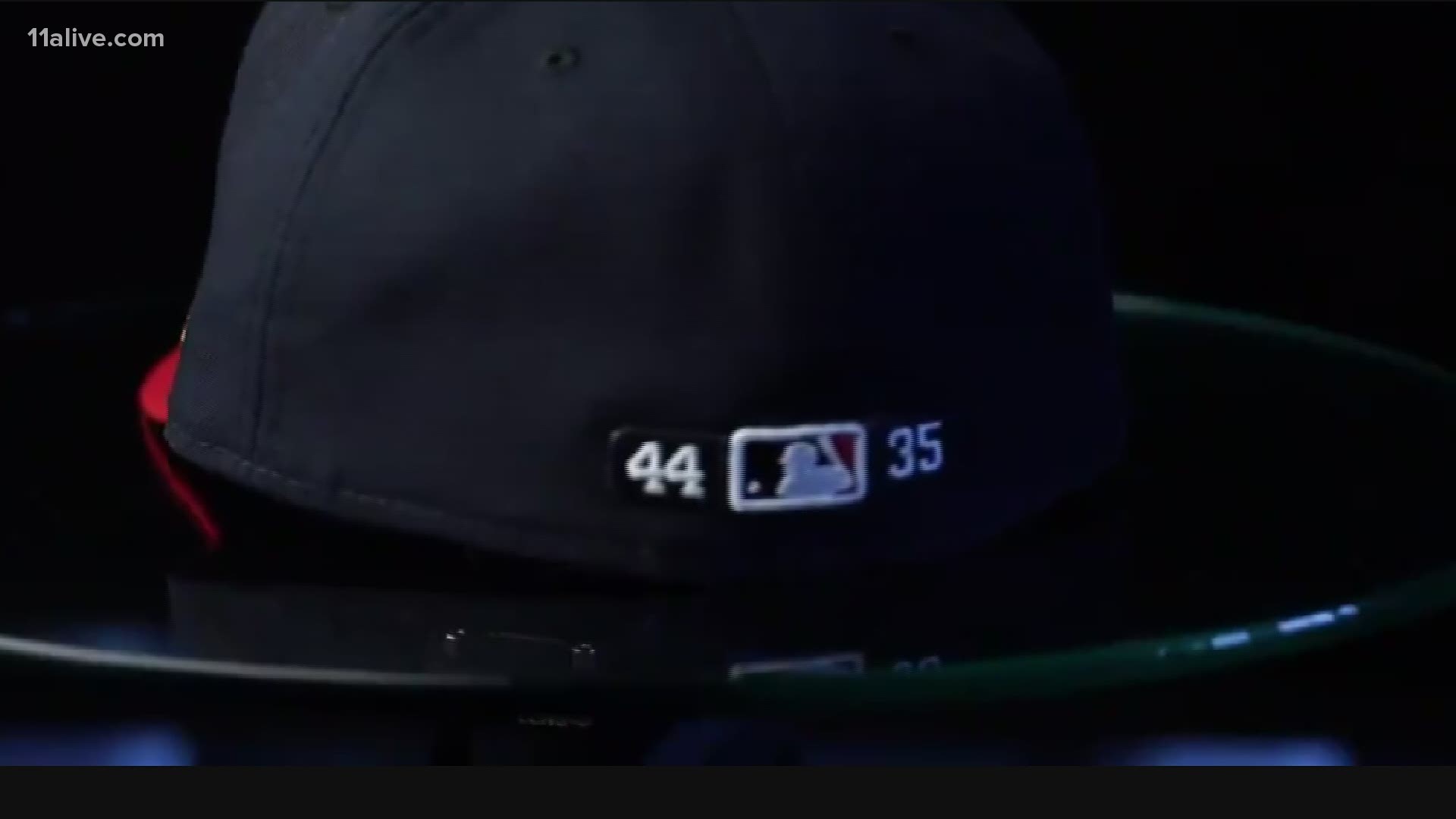 ATLANTA — It's a journey that proves perseverance really can pay off.

The Braves on Saturday announced they were calling up Sean Kazmar, a 36-year-old infielder whose only previous stint in the Major Leagues came back in 2008.

He's kept grinding in the minor leagues, playing with Atlanta's AAA affiliate in Gwinnett since 2013. And, improbably, it has now led him back to the big leagues.

The #Braves today recalled RHP Bryse Wilson and selected INF Sean Kazmar Jr. and LHP Jesse Biddle to the active roster. The club also placed LHP Sean Newcomb on the injured list and OF Ender Inciarte on the 10-day injured list with a strained left hamstring.

"There will probably be a situation where we're gonna have to play him," Braves manager Brian Snitker said Saturday during a media conference on Zoom. "He’s a part of the mix right now. I say it’s good to have a guy with that versatility, so it’s a good piece.”

According to MLB.com, nobody has gone so long before making their return to the big leagues since the 1970s.

After not playing at all last year, with the COVID-19 pandemic canceling the minor league season, the Valdosta-born infielder is finally getting it.