They will not distribute foam tomahawks at Wednesday's game. 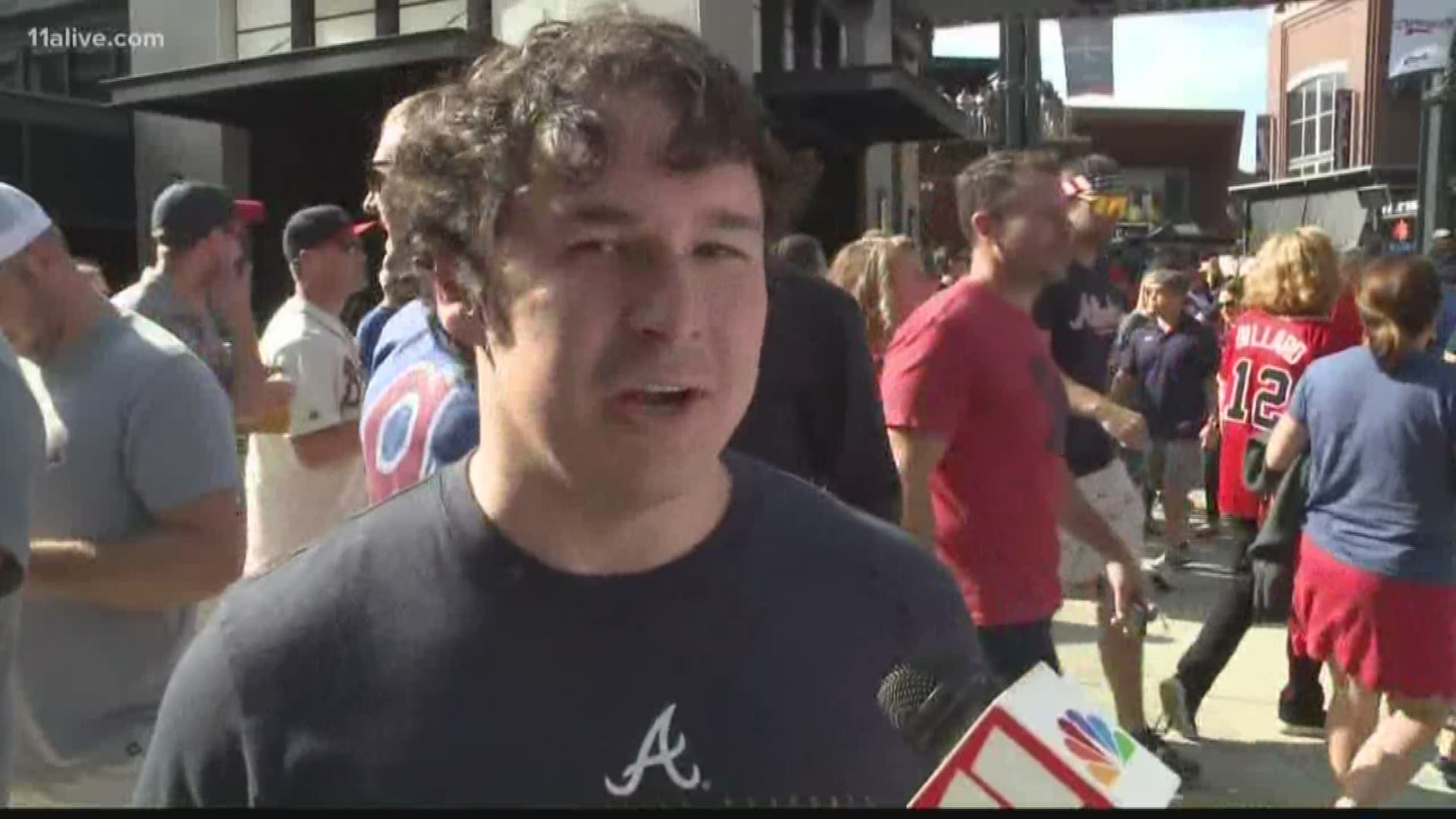 ATLANTA — The Atlanta Braves said Wednesday that they are going to take "several efforts to reduce the Tomahawk Chop" during the game today after a Native American pitcher on the St. Louis Cardinals called it "insulting."

The team said they will not distribute foam tomahawks in each seat, as they have in the past. They also agreed not to play the accompanying music or use Chop-related graphics when Ryan Helsley is in the game.

The Braves are promising to continue their dialogue with the Native American community in the wake of Cardinals reliever Helsley's criticism of the Tomahawk Chop chant.

Helsley previously told the St. Louis Post-Dispatch he thinks the chant is insulting, and the 25-year-old rookie was disappointed when it was heard during Game 1 of the NL Division Series against Atlanta.

"As stated earlier, we will continue to evaluate how we activate elements of our brand, as well as the overall in-game experience," the team said in a statement.

How do you feel about this decision? 11Alive is "Where Atlanta Speaks." Give us your opinion here.

Cardinals vs. Braves: Which one does Mother Nature favor tonight?

Braves lose to Cardinals in extra innings; series to conclude in Atlanta

It can live on land: Northern snakehead fish seen in Georgia

Dangers lurk in the waters of Lake Lanier