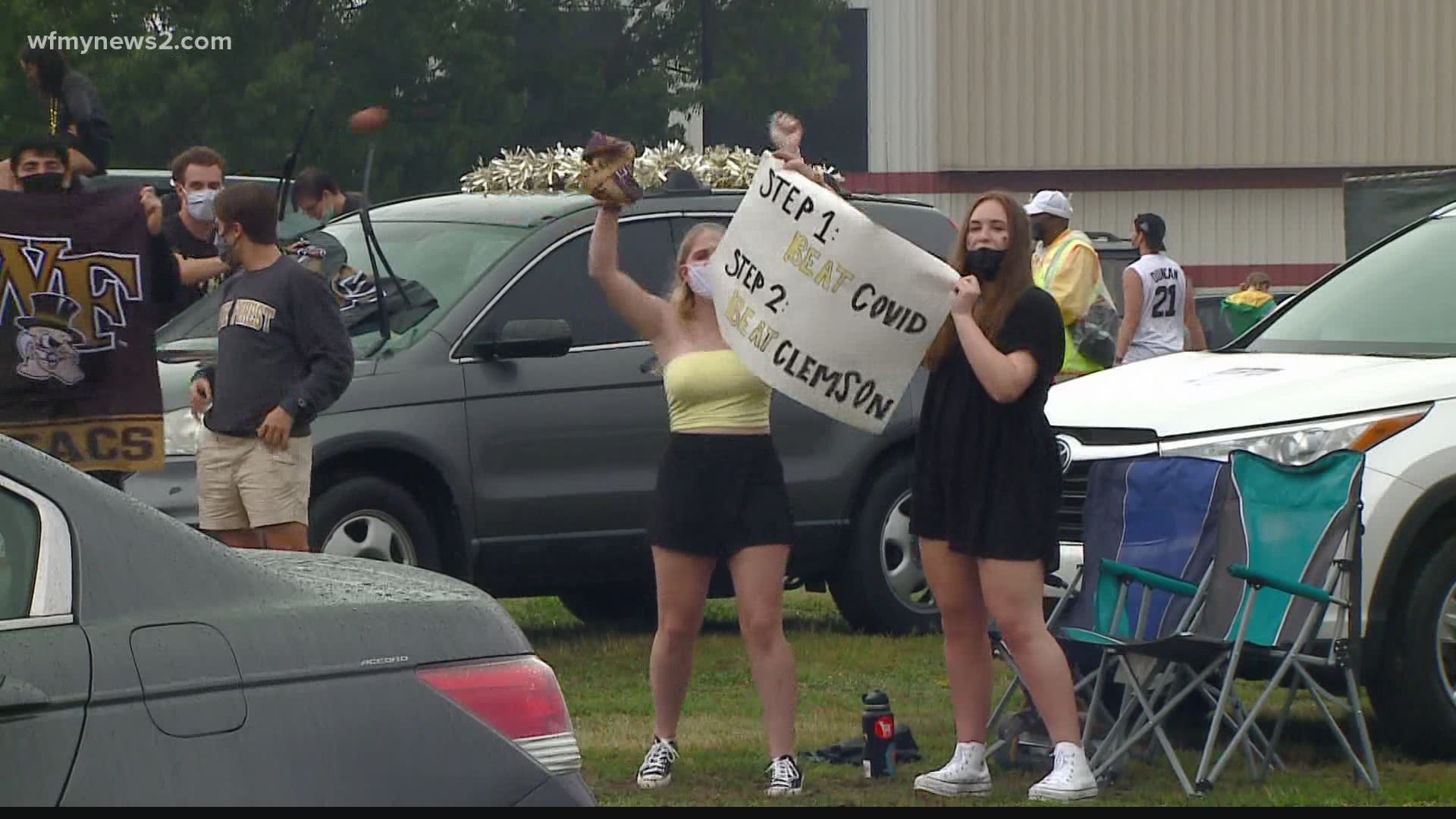 “Wake Forest and the city of Winston-Salem are extremely proud to have Chris Paul represent Deacon Nation as the guest picker on College GameDay Saturday,” said Wake Forest director of athletics John Currie. “Through his philanthropy, work in the community and generosity with his time and giving, his on-court accomplishments are only surpassed by the servant-leadership that Chris, his wife Jada and the entire Paul family display in their actions daily.”

The university said Paul gave $2.5 million to Wake Forest Basketball in 2018, which is the largest donation ever by a former basketball student-athlete or any alumnus under the age of 35.

Wake Forest said the new Chris Paul Locker Room for the men’s team will be named in his honor.

The university said he was named North Carolina Mr. Basketball at the end of his senior season in 2003.

Wake Forest said during his two seasons from 2003-2005, the current Oklahoma City Thunder guard led the team to new heights and established himself as one of college basketball’s top players.