High school sports were set to begin summer training on July 6 but the start date is now unknown. 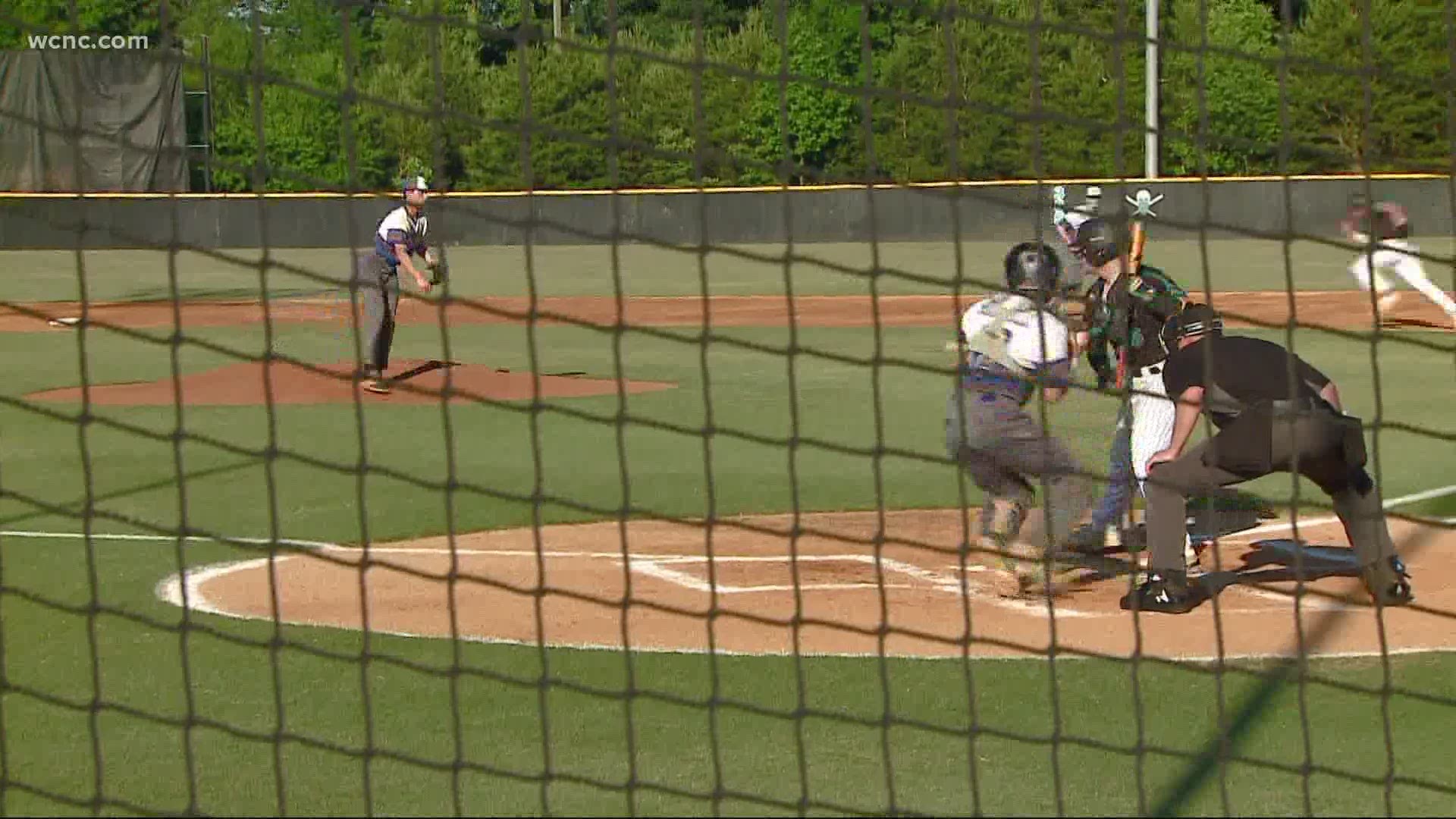 CHARLOTTE, N.C. — Charlotte-Mecklenburg Schools announced Thursday summer athletics and training ahead of fall sports would not begin July 6th as originally planned because of ongoing concerns about the COVID-19 coronavirus pandemic.

"Charlotte-Mecklenburg Schools will not resume athletic activity on our campuses July 6th," CMS district spokesperson Brian Hacker said in a released statement. " We have consulted with local public health officials, discussed readiness with athletic directors, and reviewed current conditions in our County and the state of North Carolina. Our analysis has revealed that there is much uncertainty and many unanswered questions at the present time."

The planed resumption of activities for July 6th was originally limited to outdoor conditioning and non-equipment skills development workouts for fall sports such as football.

The district expressed it is in the best interest of the student-athletes and the staff to postpone the resumption of on-campus athletic activity "..until we have greater confidence that doing so will be in an environment that protects health."

Earlier this week, North Carolina Governor Roy Cooper delayed a statewide decision on how to reopen public schools in August.

RELATED: "We don't have a lot of tools to fight COVID-19. I wish we did," says NC health leader

"We want to get our students back in the classroom, and we want to make sure we get this right," Cooper said Wednesday.

Later that night, Charlotte Mecklenburg Schools proposed three possible plans that could be implemented in August. They include options for both in-person and remote learning. 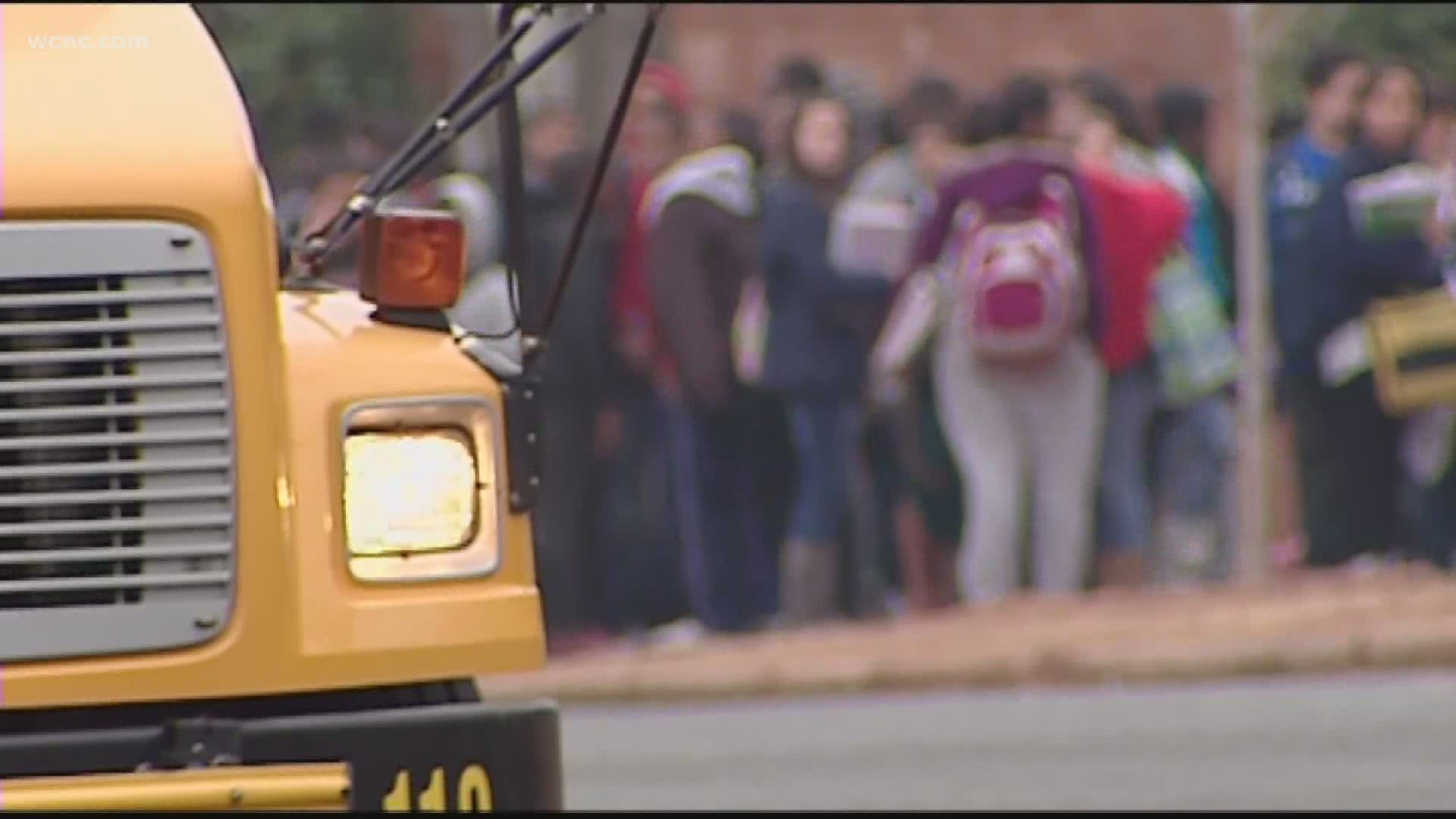 RELATED: Charlotte schools get creative as they prepare for the Fall school year