'They deserve something', Glenn lacrosse coach honors his seniors 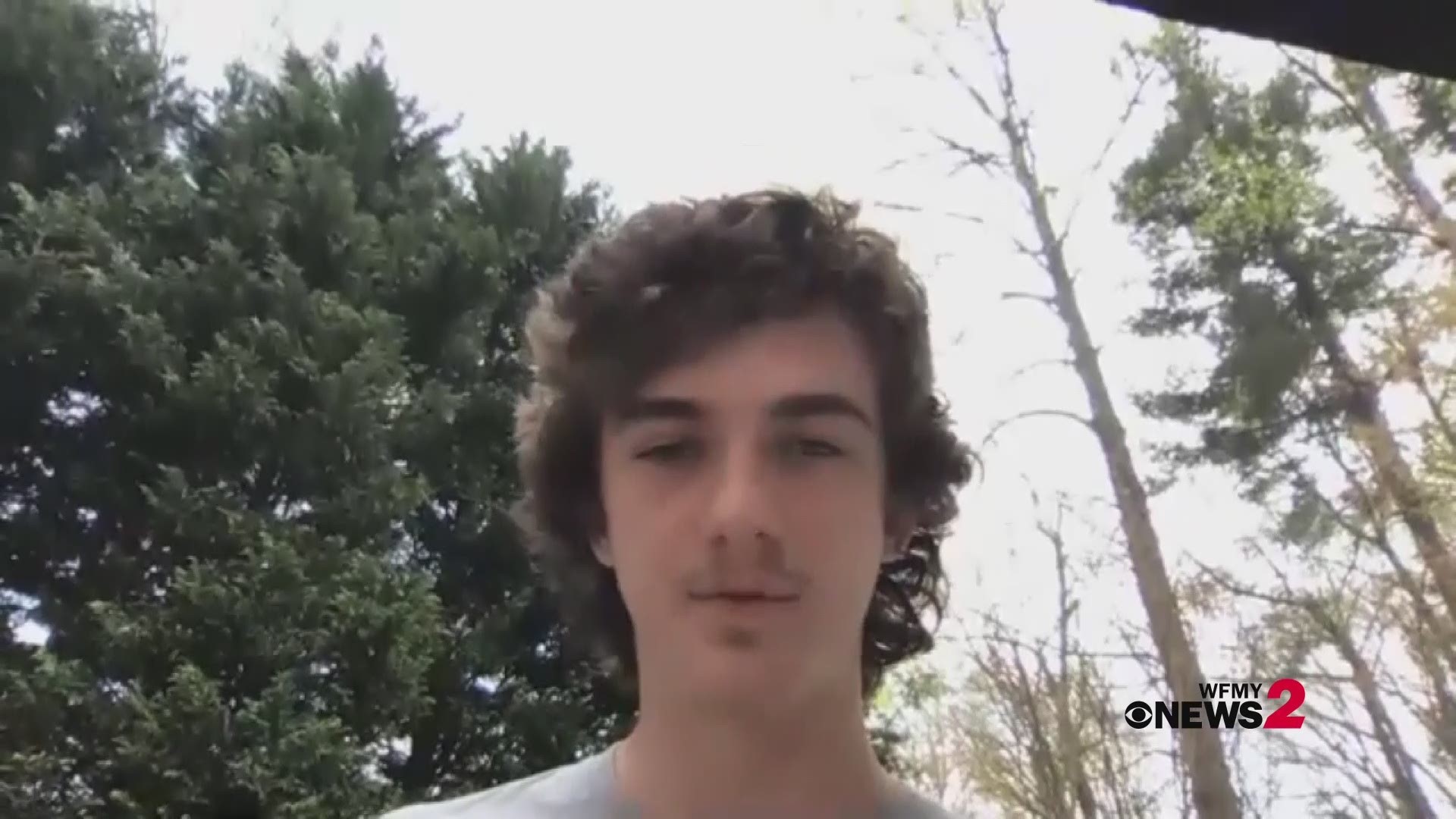 “It’s rough," said Ryland Blalock, who is a senior lacrosse player for Glenn High School. "This is my best season yet. We’ve made a lot of improvements over the past 3 years and we were looking forward to play all 17 games."

A  lot of athletes can relate to Blalock.

”Its tough not knowing where to go from here," said Blalock.

Players like Ryland don't know if they'll get to play another game this season, which means possibly no Senior Night and Coach Hugh Fiery doesn't like that.

“They deserve something," said Hugh Fiery, who is Glenn High School's boys' lacrosse coach. "After everything got shut down so fast, I felt like they needed something to end the year on a positive note.”

He's been coaching at Glenn for 19 years and always had a senior night for his guys.

“It's all new and everyone is adjusting on the fly," said Fiery. "To not have a regular senior night the goofy announcements at half time, like, 'I love it when coach yells at me at practice', stuff like that, that’s not going to happen this year."

In case he doesn't get the chance to honor his seniors on the field, he wanted the leave them with a message.

“I’m proud of them of every single one of them. I appreciate all the hard work they put in. practicing in the mud, doing extra work outside of practice. I wish they luck., don’t ever be a stranger. Come back to a game or 2 . just that I love them.”

He doesn't want to forget about the girls' team.

“We’re a family, said Fiery. "Lacrosse kids are like that by nature, so I wanted them to be included as well."

‘It means the world," said Blalock. "It’s nice having someone to fight for you."