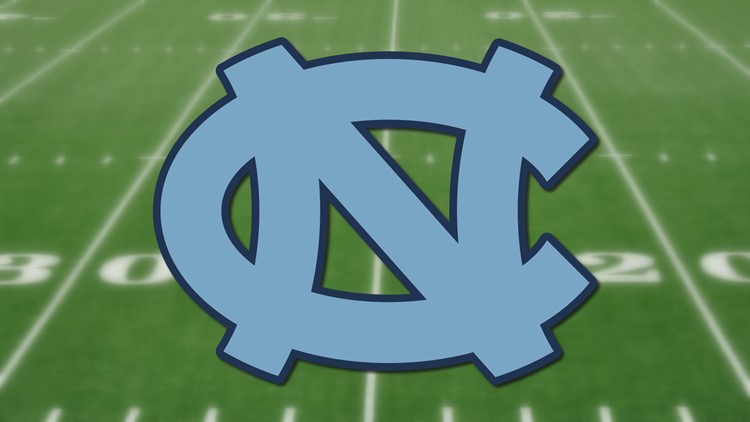 Howell's perfect throw found Newsome dragging his toes inches from the sideline to cap a stunning clutch drive led by the true freshman. Howell also completed a 20-yard pass to Rontavius Groves on fourth-and-17 to extend the drive, which came after the Tar Heels had surrendered the lead on a Miami touchdown with 4:38 left.

Michael Carter's diving-for-the-pylon 2-point conversion pushed the lead to 28-25, only to see Miami (0-2, 0-1 Atlantic Coast Conference) drive past midfield to set up a tying field-goal attempt. But Bubba Baxa's 49-yard kick went wide left, sending several Tar Heels players sprinting toward the student section to celebrate even though there were still 5 seconds left.

Miami: The Hurricanes were coming off a loss to No. 11 Florida on Aug. 24, a game that saw them surrender 10 sacks while committing 14 penalties in their first game under Manny Diaz. They were better in both areas Saturday and after a slow start that put them in a 17-3 first-quarter hole, the Hurricanes controlled much of the game and pushed back ahead when Jarren Williams found Will Mallory for an 11-yard score with 4:38 left - only to see the Tar Heels respond with a drive that gave Miami its first 0-2 start since 1978.

UNC: The Tar Heels were coming off a close win against South Carolina in the opener, which provided a jolt of optimism considering they had closed out the kind of close game that they kept giving away a year earlier. This is sure to help that confidence even more under new coach Mack Brown, a Hall of Famer in his second stint with the Tar Heels. Howell was unflappable in the closing moments, sending North Carolina to its first 2-0 start since 2014.

Miami: The Hurricanes host Bethune-Cookman on Saturday in their home opener.

UNC: The Tar Heels visit Wake Forest on Friday in a nonconference game between league opponents.