Foul, Turnover or Score: Should NCAA Athletes Profit Off Their Name or Image?

Rep. Mark Walker thinks so, and is pushing for his bill to help student athletes capitalize on their name, likeness and image. 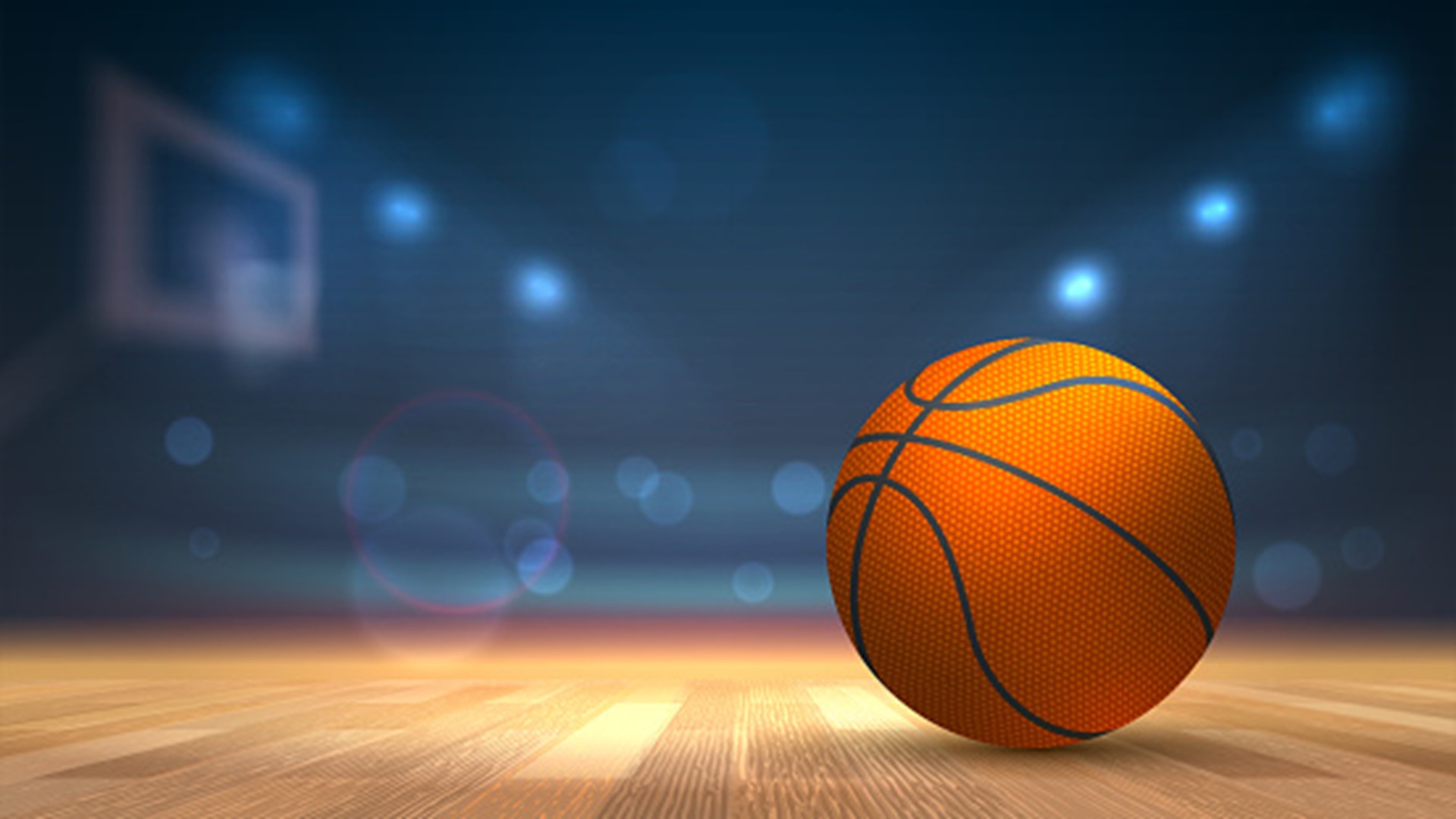 GREENSBORO, N.C. — "Ninety-nine percent of these students never make a single penny from any  sports contract, so it's important that you have access to your image and likeness as a young adult," said Rep. Mark Walker.

He's pushing for a bill, introduced back in March, to make it all the way to the presidents desk and signed into law.

Walker says the Student Athlete Equity Act removes the moratorium, and changes the tax code, so student athletes can profit from their name, image and likeness.

He made the Fair Pay to Play Act law, making it illegal for California colleges to revoke a student athlete's scholarship for getting money for using their name, image, or likeness.

"So if you're the back up quarterback or the starter at A&T and you come from some town that you want to, maybe a car dealership, wants to pay you a couple hundred dollars for an appearance fee, you should be allowed to do that," said Walker.

Walker says the move he wants to make won't cost colleges or the NCAA a dime.

If this bill gets signed into law, this will go into effect nation wide. Walker says it's important to have an equal playing field when it comes to college recruitment.

Walker says his bill is still currently in the introduction phase.

He's hoping it soon makes it's move to the House Ways and Means Committee for a hearing.