UNCG led for the final six minutes after a dunk by Isaiah Miller. 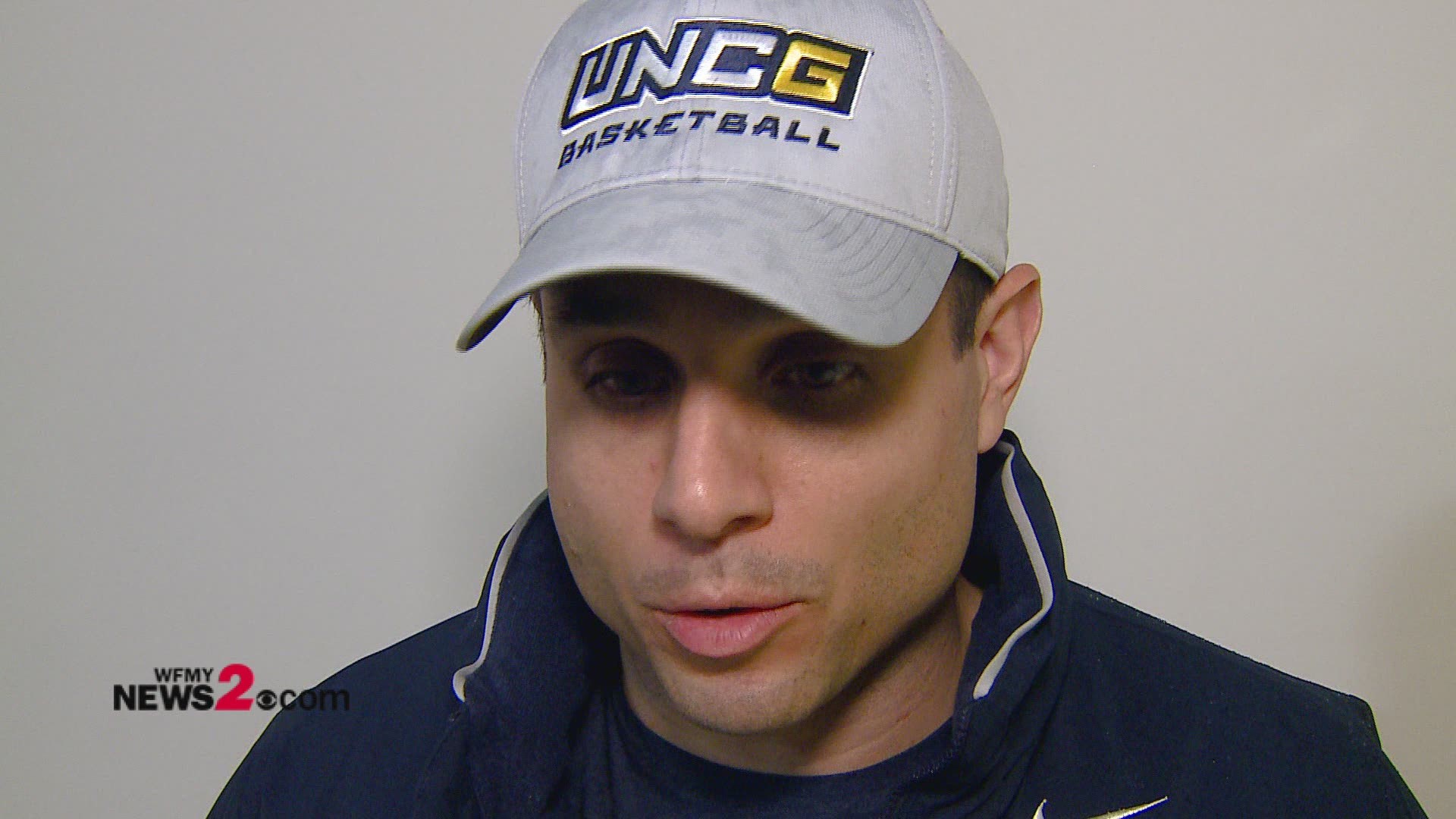 Malik Massey made one of two free throws for a 61-59 Spartans lead with 27 seconds left and when he missed the second attempt Kyrin Galloway grabbed the offensive rebound. Georgetown fouled to send Langley to the line and he made both for a four-point lead.

Georgetown missed a couple of 3-pointers but Mac McClung followed up the second miss with a two-pointer in the lane with just two seconds left on the clock. Langley was fouled and made both again for the final margin.

Next up: UNCG plays Kennesaw State at home on Wednesday.

BELOW: Interview with Coach Miller at start of the season.