Some fans were encouraging people to boycott the Vols next game unless Butch Jones was fired. But a local principal came up with a better solution for those unused tickets. 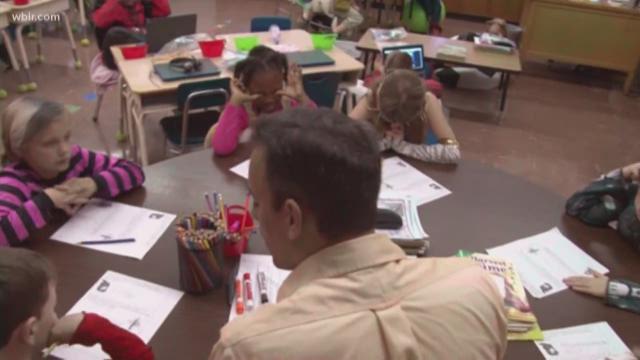 An effort by some fans to #EmptyNeyland to show their desire for a coaching change will make some Big Orange dreams come true for some young fans.

All week on social media, some Tennessee fans have been encouraging people to boycott Saturday's homecoming game to show the university that they want Butch Jones fired. In response, the principal at South Knoxville Elementary School asked people to donate their tickets instead.

Hey Vol fans that are giving away their tickets. Please send them to South Knox Elem. Most of our kids have never been to game @wbir @espn

"Hey Vol fans that are giving away their tickets. Please send them to South Knox Elem. Most of our kids have never been to game," Tanna Nicely wrote on Twitter.

Most of the students, who can see the stadium from their school, get free or reduced lunch, and their parents just can't afford to buy tickets to the game.

Nicely's plea took off on social media, being retweeted hundreds of times, and with other fans and former players joining the effort to send those kids to their first game.

This is a great cause if you don’t go! Think about it their could be a kid in that school that can make UT football great again! #VFL https://t.co/gZMYc5z8QQ

One man was so moved by one little boy who told us, "The Vols just need more practice" that he started crying. He not only sent the school his tickets, but also a UT hoodie and money for concessions for that child to use.

If anyone has tickets they would like to donate to the students, Nicely said they can be dropped off at South Knoxville Elementary School, 801 Sevier Ave.