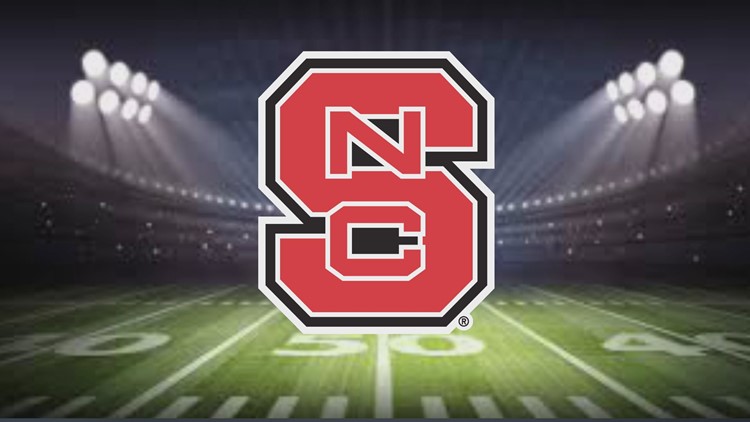 Leading just 3-0 in the second quarter, the Wolfpack (2-0) turned to the ground game to take control. Six straight running plays concluded with a 6-yard carry by Ricky Person for the game's first touchdown.

On N.C. State's next drive, Knight carried five consecutive times for 45 yards, with the final play a 2-yard scoring run. N.C. State's defense, meanwhile, held the Catamounts (0-2) to 106 yards of offense to record its first shutout since a 2015 win over Eastern Kentucky.

Western Carolina (0-2) suffered its 10th straight loss in a streak that dates back to 2018, and was short-handed after suspending four players for the game for violating team policies. Starting quarterback Tyrie Adams, the preseason Southern Conference offensive player of the year, was suspended along with starting left offensive guard Matthew Bair, starting nose tackle Adam Henderson and reserve Elijah Hall.

Western Carolina: Despite entering the game with debilitating suspensions, the Catamounts outgained N.C. State in the first quarter and trailed just 3-0 with nine minutes remaining in the second. The game was a struggle after that, but the start gives the team something to build on as the schedule gets easier.

N.C. State: After a slow start on offense, the Wolfpack got better results by relying on its running game and a fast-paced, no-huddle attack. Running backs Knight and Person appear ready to take the load off sophomore quarterback Matthew McKay.

N.C. State: Visits West Virginia Saturday for its first meeting of the season with a Power 5 opponent.