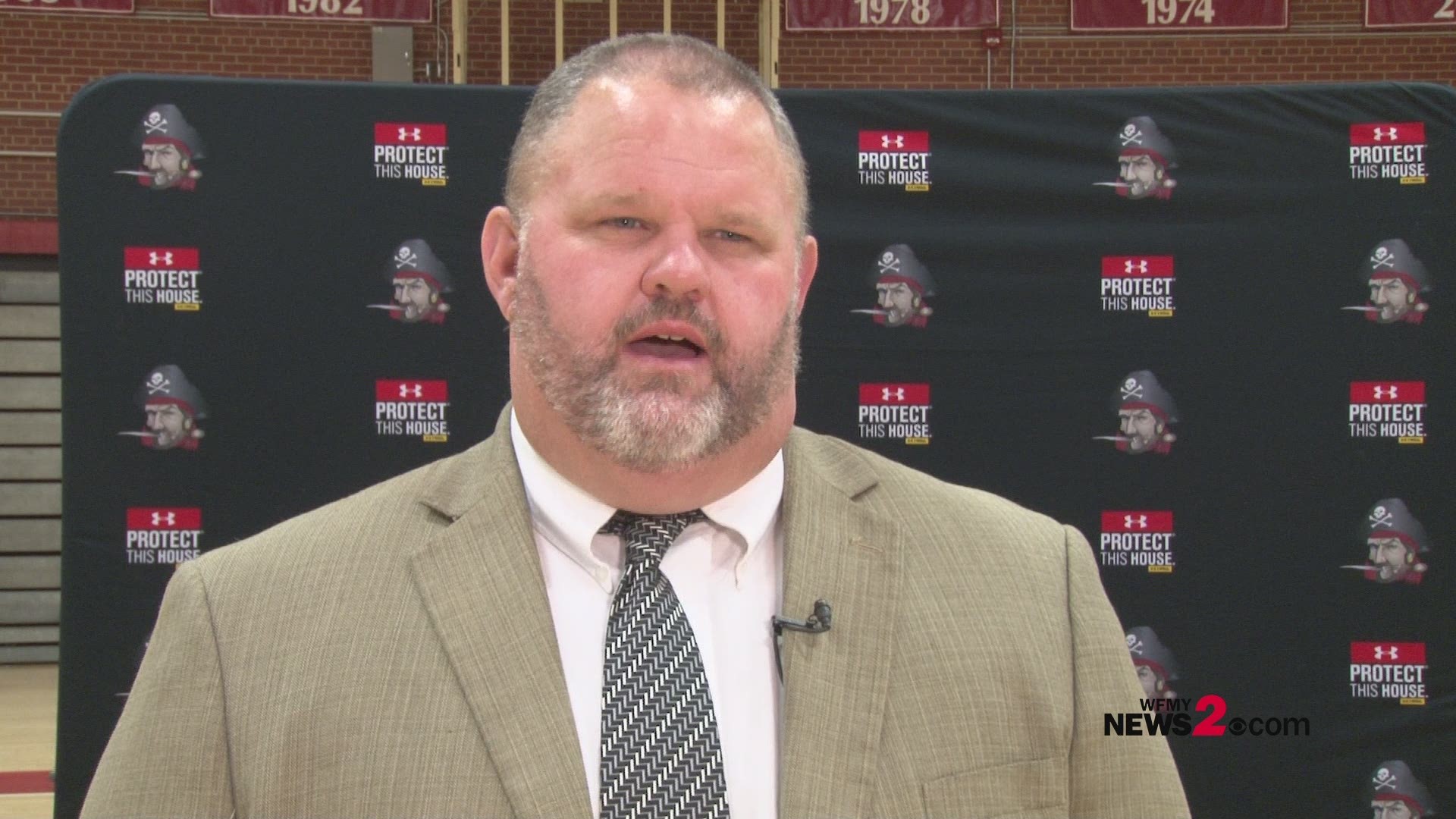 "It's an honor," said Robertson. "At the same time, it's a huge responsibility that I take very seriously. I'm excited to do well here."

Robertson is a Triad native who took Reidsville to a 2AA State Championship and won multiple Coach of the Year awards. He spent the last 2 years as Thomasville's head coach.

He said he wanted to take over at Page and turn it into a winning program once again.

"Page is obviously a job that high school coaches look at as one of the best around," said Robertson.

Thursday night Robertson met his players and their families.

"He's a great coach, said Connor Hardin, who will be a senior on the team next year. "He's had multiple success at multiple schools. He sounds like a great person."