'I wanted to do so much for them': Local high school coach honors his seniors 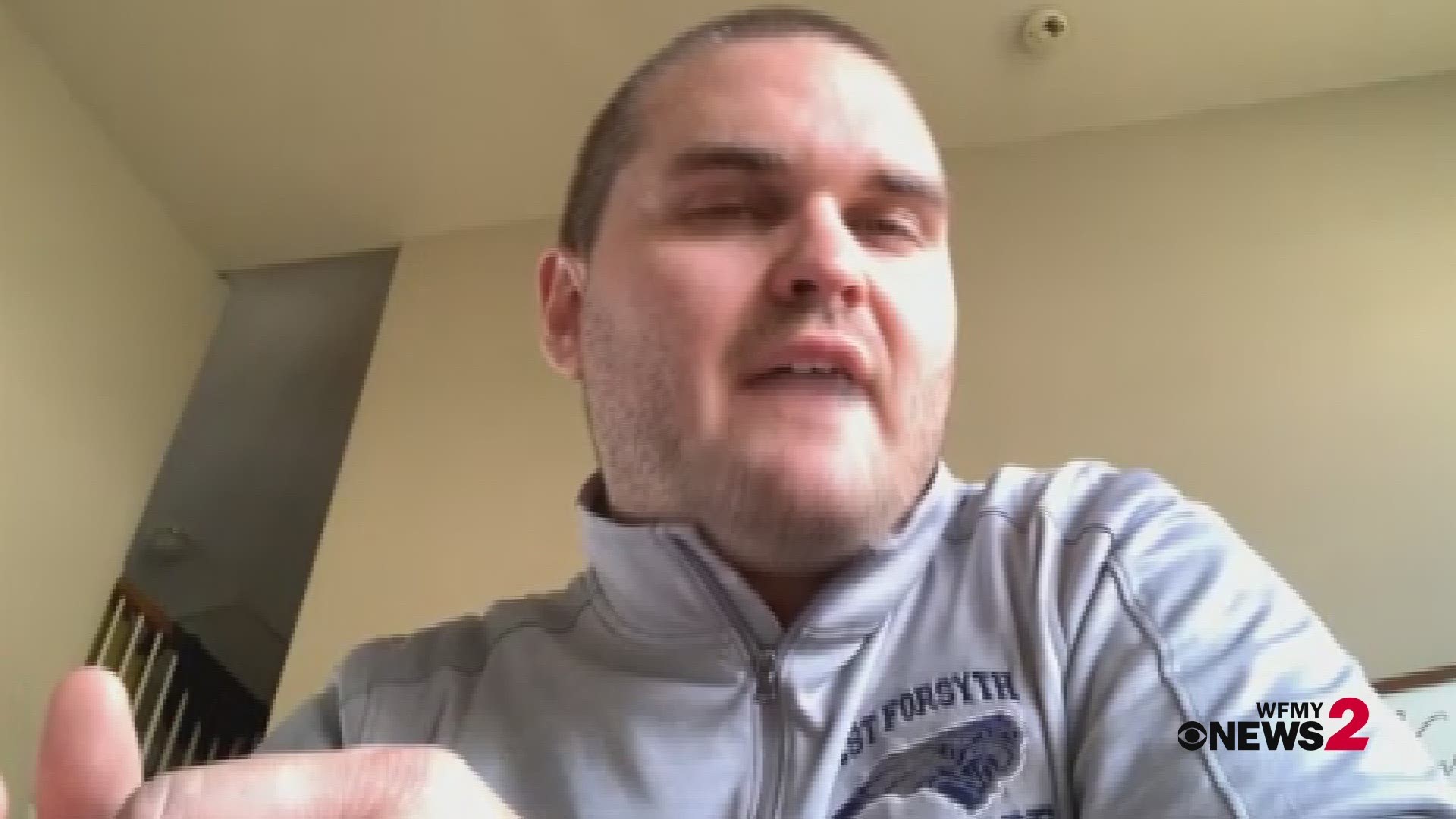 "Everyone looks at you that night. It's for you. It's about you."

It's Coach Newton Taylor Babb's first season coaching the Eagles. He said the seniors on his team are extra special to him.

"These kids buy-in so quickly, which kind of broke my heart to see their season to deteriorate as quickly as it did, and how much time and effort they put in," said Babb. "They impressed so much on me. I wanted to do so much for them."

James Giles is 1 of 7 seniors on the team.

"It's disheartening," said Giles. "It's kind of tough. You go from practicing every day, and some Saturdays, to just nothing."

Giles has been on the team all 4 years.

Giles said the goal this season was to make it to the second round of the playoffs. He said he's never made it, but he probably won't get the recognition for all his hard work, on Senior Night.