"This is really a team award:" East Surry football coach wins State Coach of the Year 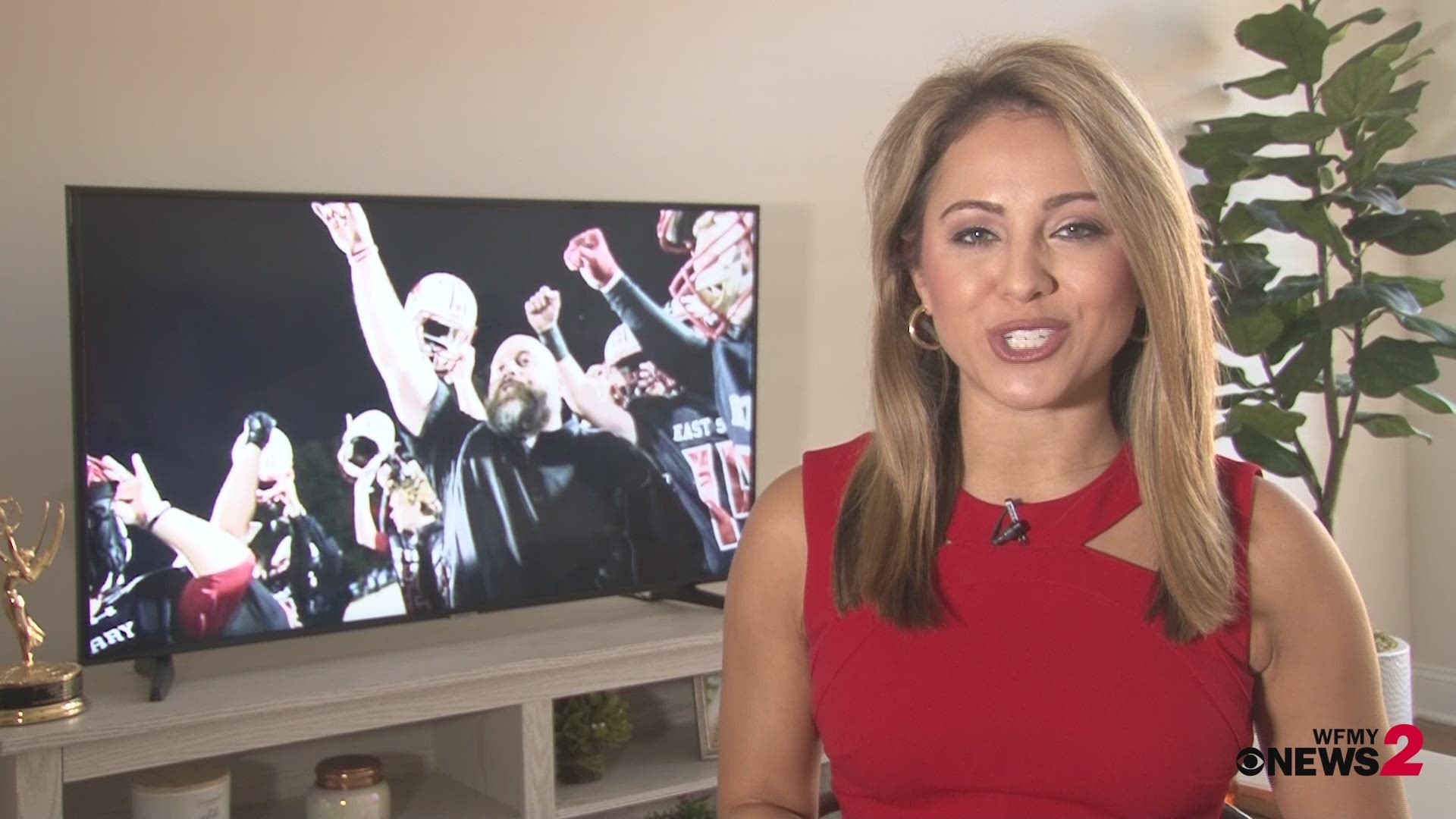 GREENSBORO, N.C. — East Surry's Trent Lowman won Coach of the Year in North Carolina for the 2019-2020 season. The award comes from the North Carolina High School Athletic Association, overseen by the National Federation.

“It’s not anything I ever expected," said Lowman. "You don’t do your job for these things. It’s kind of neat.”

Coach Lowman said he's been a coach for about 16 years. He spent the last 2 at East Surry. He's entering his third season.

“I took this job and I’ve loved every second," said Lowman. "I love the guys I work with. We had a special group of kids and coaches. You put those pieces together, things like this happen, so it is validating that you know what you’re talking about.”

This past season he led the Cardinals to an undefeated season and the State Class 1 AA Championship.

“I can’t harp on it enough how special these kids are here, and the community, and coaches," said Lowman. "This is really a team award, I'm just in the seat that gets the glory for it. It speaks volumes about our school, our town, coaches, and players in general.”