This will be the third time that Greensboro has been chosen to host the U.S. Championships in the last decade; previous dates: 2011 and 2015. 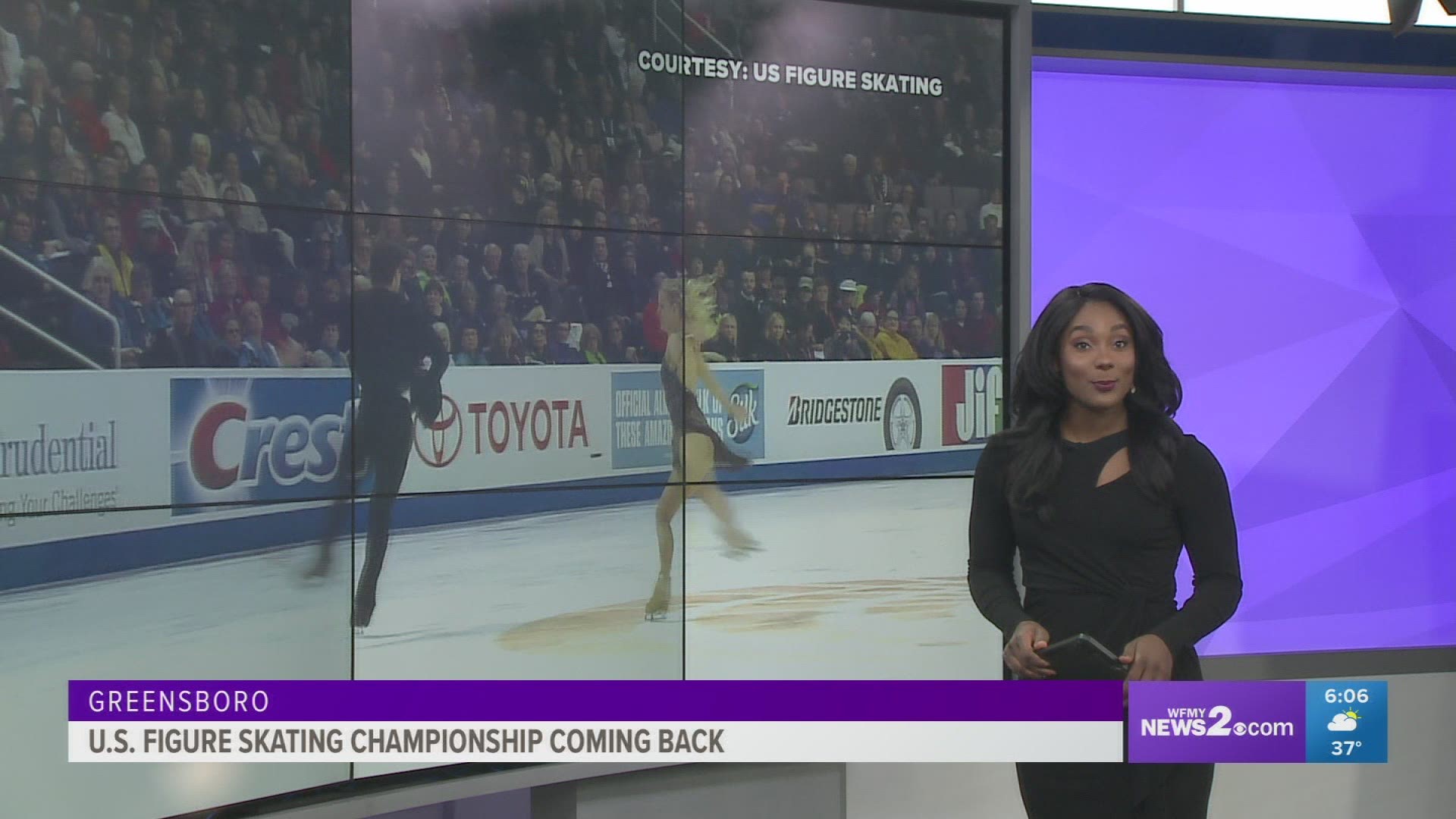 The championship dates are January 20-26, 2020 at the Greensboro Coliseum Complex. This will be the third time that Greensboro has been chosen to host the U.S. Championships in the last decade; previous dates: 2011 and 2015.

It's one of the nation's most prestigious figure skating event, with past champions including Michelle Kwan, Kristi Yamaguchi, Brian Boitano and Scott Hamilton. Champions will be crowned in ladies, men's, pairs and ice dance at the championship and junior levels of the U.S. Figure Skating competitive structure.

“Greensboro did an outstanding job in hosting our U.S. Championships in 2011 and 2015,” U.S. Figure Skating Executive Director David Raith said. “Our skaters and our fans had high praise for the local organizing committee and how they worked to make our marquee event special. We look forward to returning to Greensboro.”

The 2011 U.S. Championships marked the first time that the event was held in North Carolina in the competition’s almost-100-year history.

For the event in 2015, the Greensboro Coliseum Complex unveiled a $24 million renovation that included new seating, a huge video board and new restrooms. SportTravel magazine named the 2015 U.S. Championships "Sports Event of the Year" and "Best Amateur Multi-Sport or Multi-Discipline Event.”