'A lot of us are just loved through sports': Former NC A&T wide receiver talks about sports pause

The NBA paused the playoffs in response to Jacob Blake's shooting. 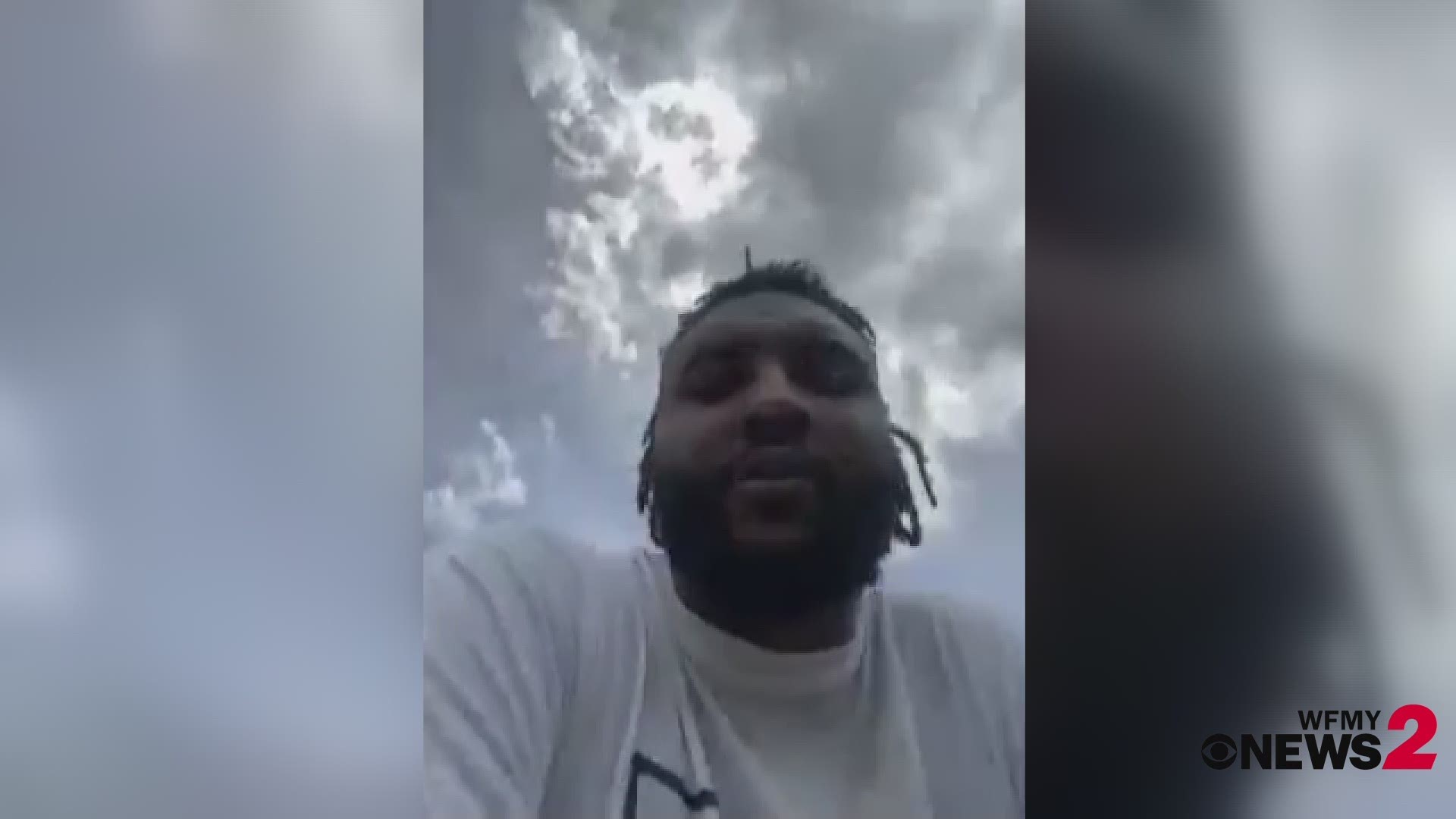 GREENSBORO, N.C. — Former North Carolina A&T Wide Receiver Elijah Bell went undrafted in the 2020 NFL draft, but he has a chance to make a team's roster.

Bell said he's working out with the Seattle Seahawks. He's been in Atlanta since Tuesday.

He's focused on making his dreams come true, but he took the time to share his opinion on the NBA pausing the playoffs.

"At times, it just feels like a lot of us are just loved through sports because it brings a lot of money and entertainment and whatnot," said Elijah Bell, who is a former NC A&T wide receiver. "It's so much more motivational when they can take time away from their profession, their job, and what they love, and get social justice right. Nothing is going to change until that gets fixed and I'll be screaming 'Black Lives Matter' until it does."

The NBA plans to continue the season.

As for Bell, he'll continue to work out with the Seahawks. He hopes to find out in a few weeks if he'll make the team.