"It was a remarkable year": Forsyth Country Day athletics finds success despite uncertainty 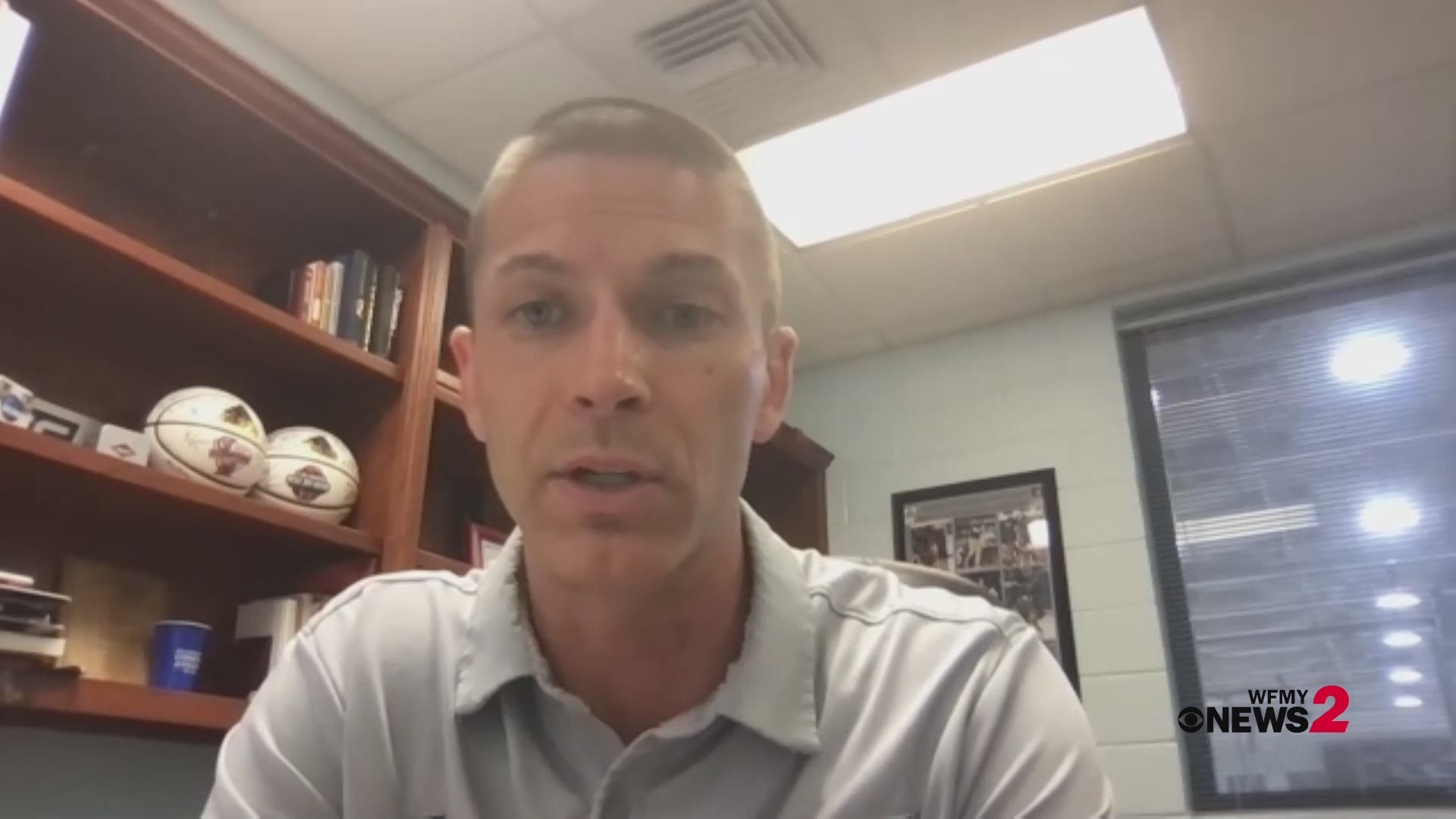 No matter where you live, what sport you play, or what school you go to,  that was the question for everyone in sports at the start of the school year.

For most Forsyth Country Day athletes, they did play and found success despite a crazy year of uncertainty.

"'How to do we build a community inside these athletic teams that can serve our kids and give them things they need inside of a pandemic?', that's what it was." said Doug Esleeck, who is the athletic director and varsity basketball coach at Forsyth Country Day School.

Forsyth Country Day Athletic Director Doug Esleeck had to answer that question too. His goal was to figure out how to make sports season continue.

"There were logistical challenges all over the place," siad Esleeck.

Most sports went on for the Furies, like senior Jay Mitchell's track and field season. He runs the 4 x 100 relay, high jumps, triple jumps, and long jumps.

“At the beginning of the year I was thinking, 'Man, my track season got cut short last year because we pandemic started, of course I was going to go give it another try this year'," said Jay Mitchell,  a senior athlete at Forsyth Country Day who plays basketball and runs track and field.

The wins came. Forsyth Country Day won 5 state championships and set a new school record. The previous record for the Furies was 4 in a year. They won titles in girls swimming, boys track, girls track, boys lacrosse, and softball. They passed another record by winning 4 of those titles in a single season.

"We had won 3 championships in one season, never 4," said Esleeck.

Mitchell was a part of the Furies' success.

"It feels amazing to break records because you know, we get to say we made history, " said Mitchell.

Remember, the goal before the school year started was to just play through a pandemic safely.

The championships became a plus.

"It’s a result of year after year of hard work by these athletes and coaches, their families, of worrying about the right stuff, and that’s what’s so remarkable and validating to me," said Esleeck.