Forsyth County coaches met with Sheriff Bobby Kimbrough to learn how to interact with police officers. They plan to educate their players. 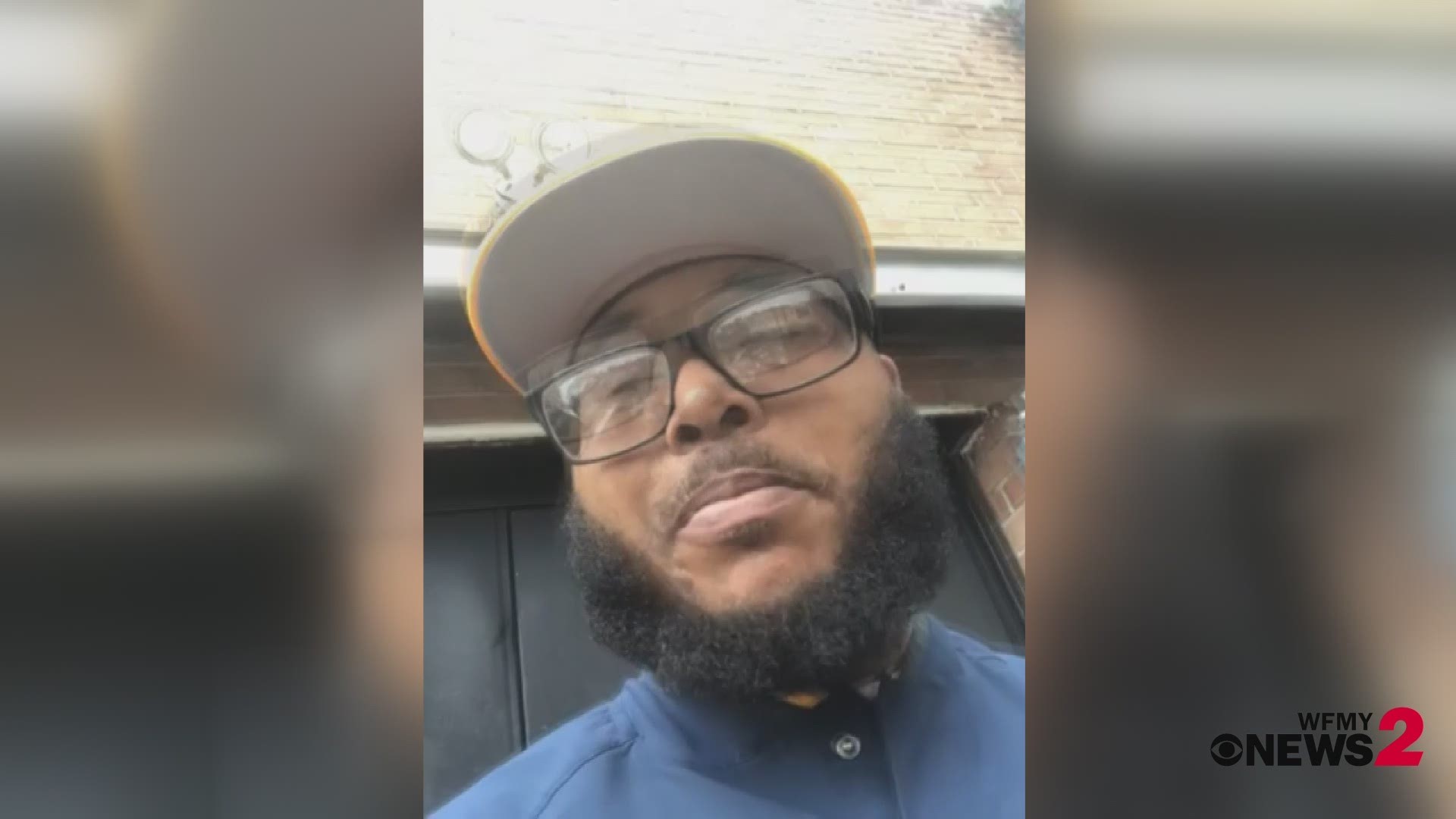 Coaches said they want to show they care and want to make a difference in unifying the community.

"It's huge," said Tiesaun Brown who is the head football coach for Mount Tabor High School. "It really shows the community, those guys, and all of us strong-minded leaders, those guys can come together. That's the message."

RELATED: US Soccer repeals ban on kneeling during national anthem

RELATED: 'I've had a positive attitude during this': Triad Olympic swimmer finds creative ways to train

RELATED: MLS to restart its season with tournament starting July 8

Coaches said Kimbrough gave them tips about traffic stops and how to interact with police officers.

"I have one daughter and about 130 guys who show up every fall, that I love and want nothing to happen to. So, whatever we can do to help them and let them go be better husbands, fathers, positive people in our community, that's what we're trying to do," said Adrian Snow, who is the head football coach at West Forsyth High School.

"It's very important," said Antwon Stevenson, who is the head football coach at Glenn High School. "We do coach, but we take an interest in our players. We want those guys to have a good life and grow up and be good citizens."

Forsyth County football coaches hope to make meetings with Kimbrough a tradition. They said the conversations have been positive and they're learning a lot to share with their players. They want to have meetings every month.