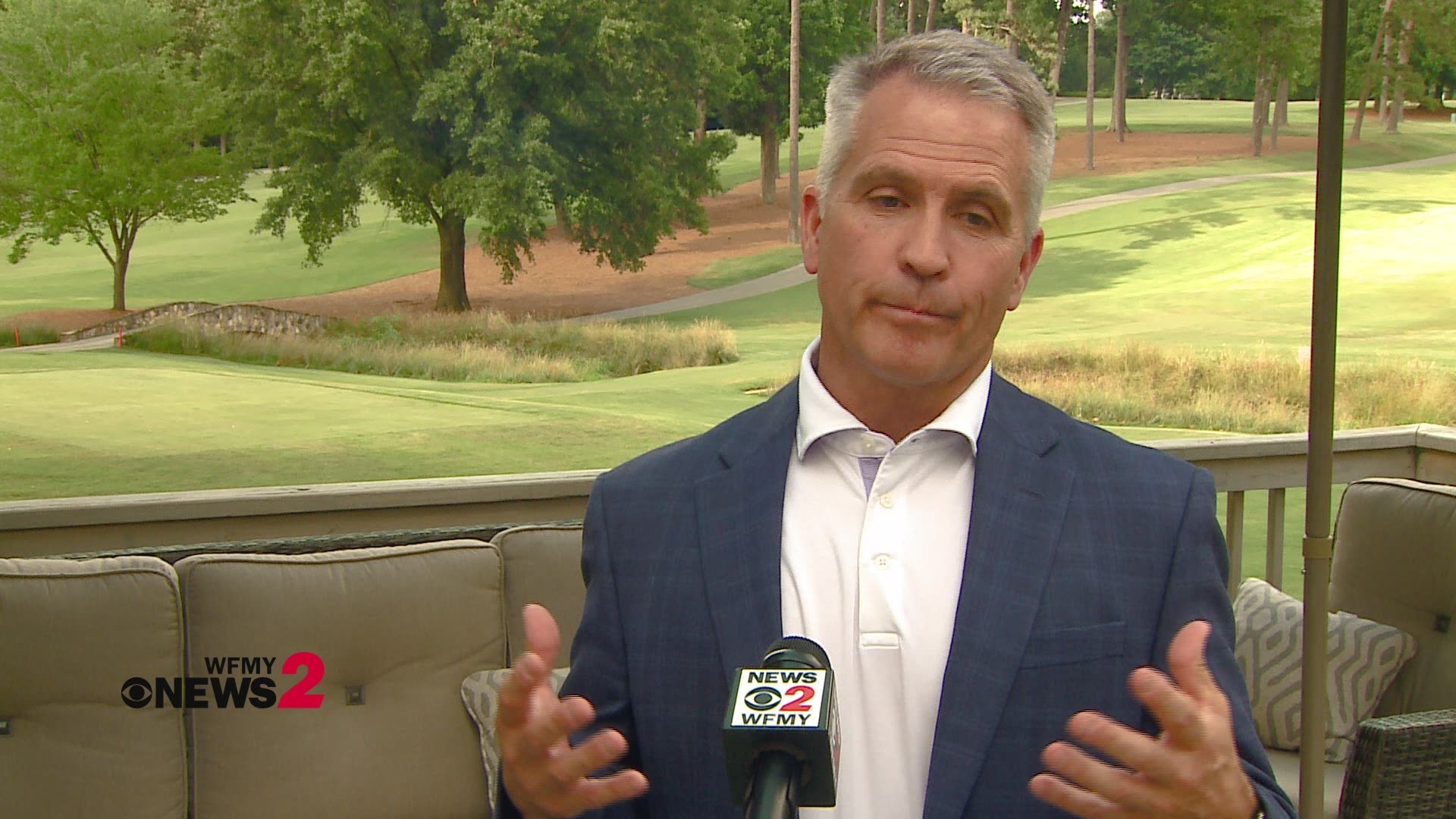 Snedeker won the Wyndham Championship in 2007 and again in 2018 shooting a course-record 59 in the first round becoming just the 10th golfer in PGA TOUR history to shoot a sub-60 round in official tournament play.

With the win, he became the 10th multiple winner in tournament history. The nine-time PGA TOUR winner hasn’t won this season but finished tied for fourth at the Zurich Classic of New Orleans, tied for sixth at the Valero Texas Open and tied for 11th at last weekend’s 3M Open in Minneapolis.

Snedeker, the 2012 FedExCup champion, is second on the Wyndham Championship career money list with $2,922,725 in 13 appearances here. He is 91st in the FedExCup point standings and 127th in the Official World Golf Rankings. He represented the United States in the Ryder Cup in 2012 and ’16 as well as the 2013 Presidents Cup

The East Carolina University alumnus is 73rd in the current FedExCup point standings and 90th in the Official World Golf Rankings.

He is still searching for his first PGA TOUR win, but earlier this season, he finished tied for second at the RBC Heritage for his best-career finish on TOUR, tied for 11th at the John Deere Classic and tied for 13th at the Waste Management Phoenix Open.

New this year, the Wyndham Championship will be open to the public Wednesday through Sunday only. All tickets will be digital, and bring your Wyndham Rewards Visa because the Wyndham is cashless.