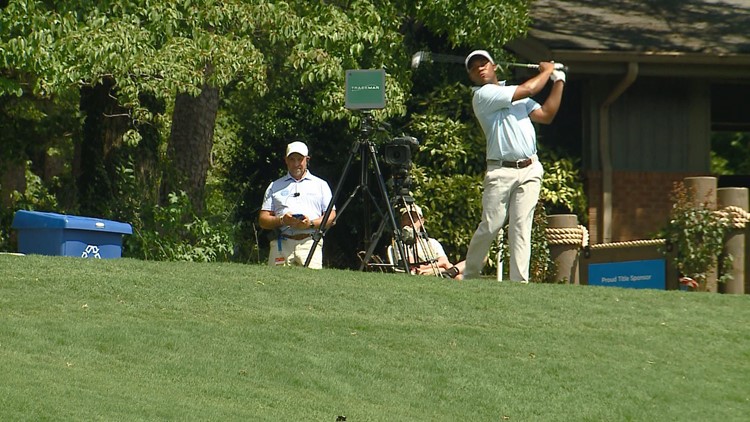 Horschel is the 2014 FedExCup champion.  The five-time PGA TOUR winner is 56th in the current FedExCup point standings and 43rd in the Official World Golf Rankings.  His best finishes this season are eighth at the Farmers Insurance Open, tied for ninth at the Memorial Tournament presented by Nationwide and tied for 11th at the World Golf Championships – HSBC Champions.  The University of Florida alumnus is making his ninth Wyndham Championship appearance and his sixth straight; he finished tied for 11th last year and tied for fifth in 2016 for his best finishes here.

Varner is a huge fan favorite making his fourth Wyndham Championship appearance; his best finish here came in 2017 when he tied for 10th and qualified for the FedExCup Playoffs.  The East Carolina University alumnus is 92nd in the current FedExCup point standings and 180th in the Official World Golf Rankings.  His best finishes this season are tied for sixth at the Mayakoba Golf Classic, tied for 10th at the Waste Management Phoenix Open and tied for 14th at the Safeway Open.  An alumnus of The First Tee, he won the Walmart First Tee Open in 2007 as a First Tee player when teamed with PGA TOUR Champions pro, Morris Hatalsky.