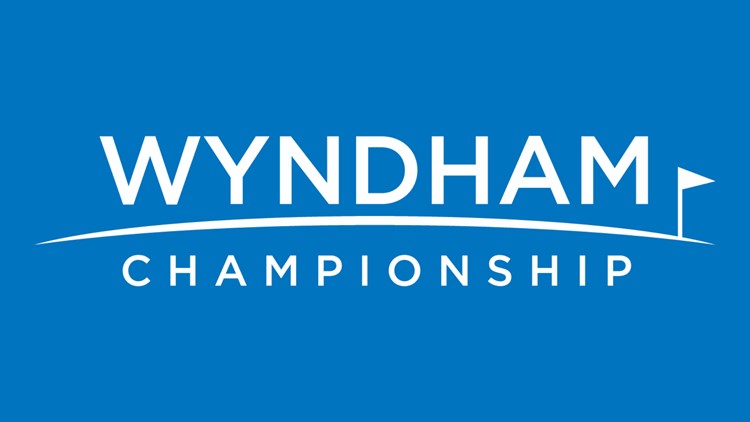 GREENSBORO, N.C. – Nine more golfers who won PGA TOUR events in the 2018-’19 season are in the Wyndham Championship field, the tournament announced today.  The 80th Wyndham Championship, which will determine the $10 Million Wyndham Rewards Top 10, is set for July 30-Aug. 4, 2019 at Sedgefield Country Club.