Varner and Hoge tied their career low rounds on tour. Play was suspended due to weather with 33 golfers still on the course. 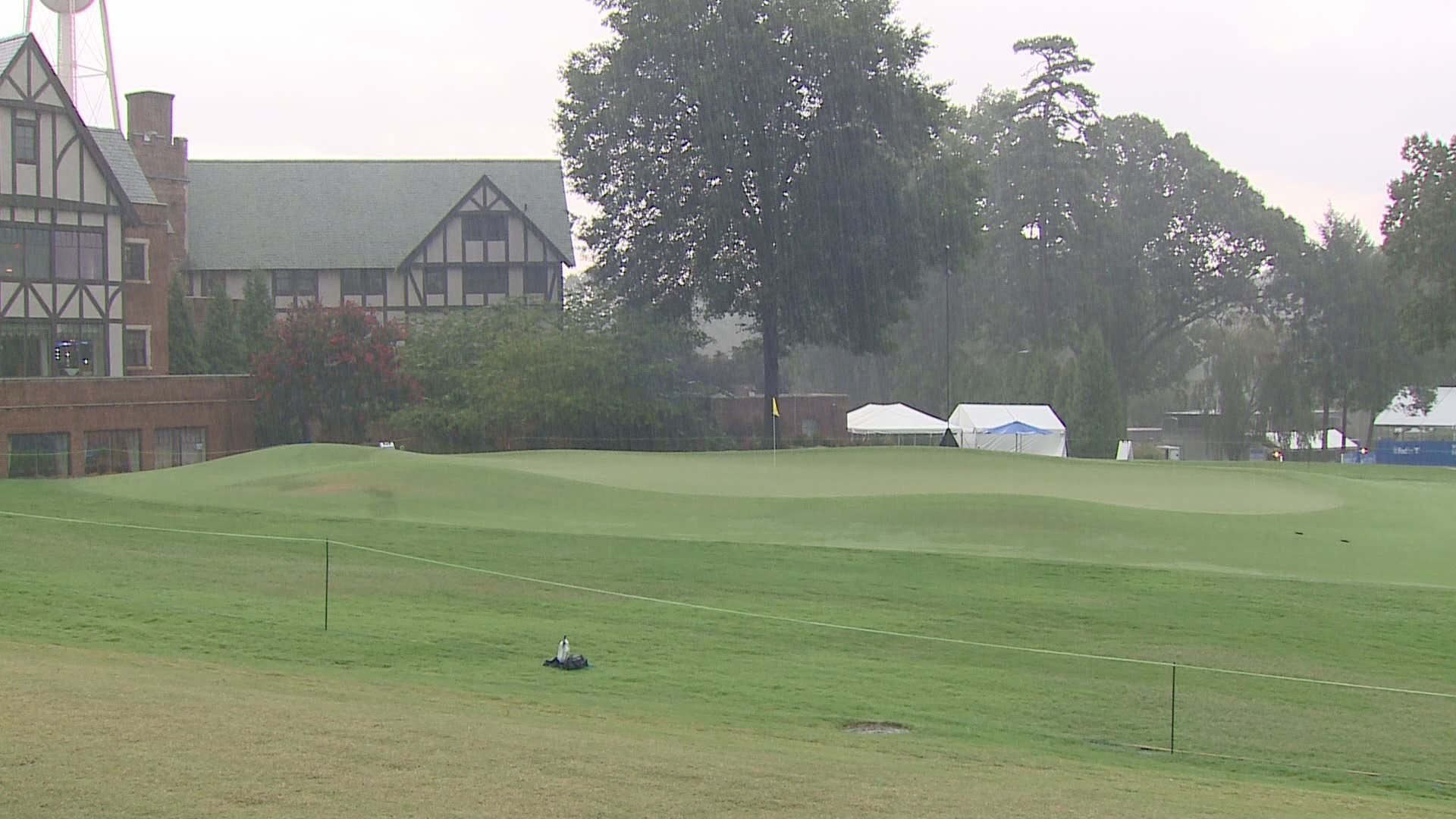 GREENSBORO, N.C. (AP) - Harold Varner III, Tom Hoge and Roger Sloan each shot 8-under 62 on Thursday to share the first-round lead at the Wyndham Championship, the PGA Tour’s final regular-season event before the FedEx Cup playoffs.

Hoge had the chance to take the lead alone, but a bogey on the final hole dropped him into a tie.

Varner and Hoge tied their career low rounds on tour. For Sloan, it was his best-ever professional round.

Harris English was fourth at 64. Past Masters champion Patrick Reed led a group another stroke behind at 65 at Sedgefield Country Club. 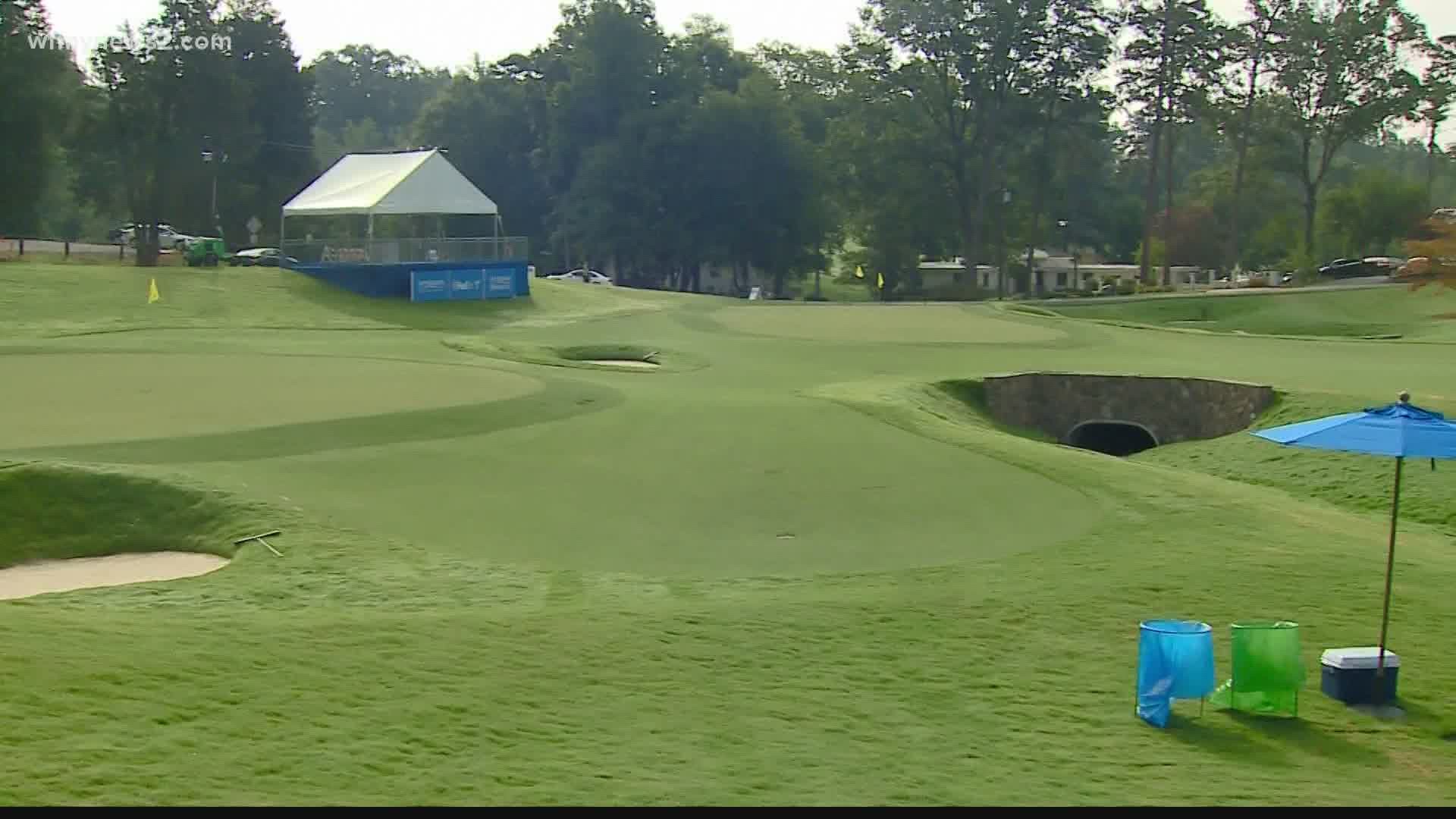