Wyndham Championship postponed, but not by much

The Tournament at Sedgefield Country Club will now be held from Aug. 11 to Aug. 16, a week later than originally scheduled. 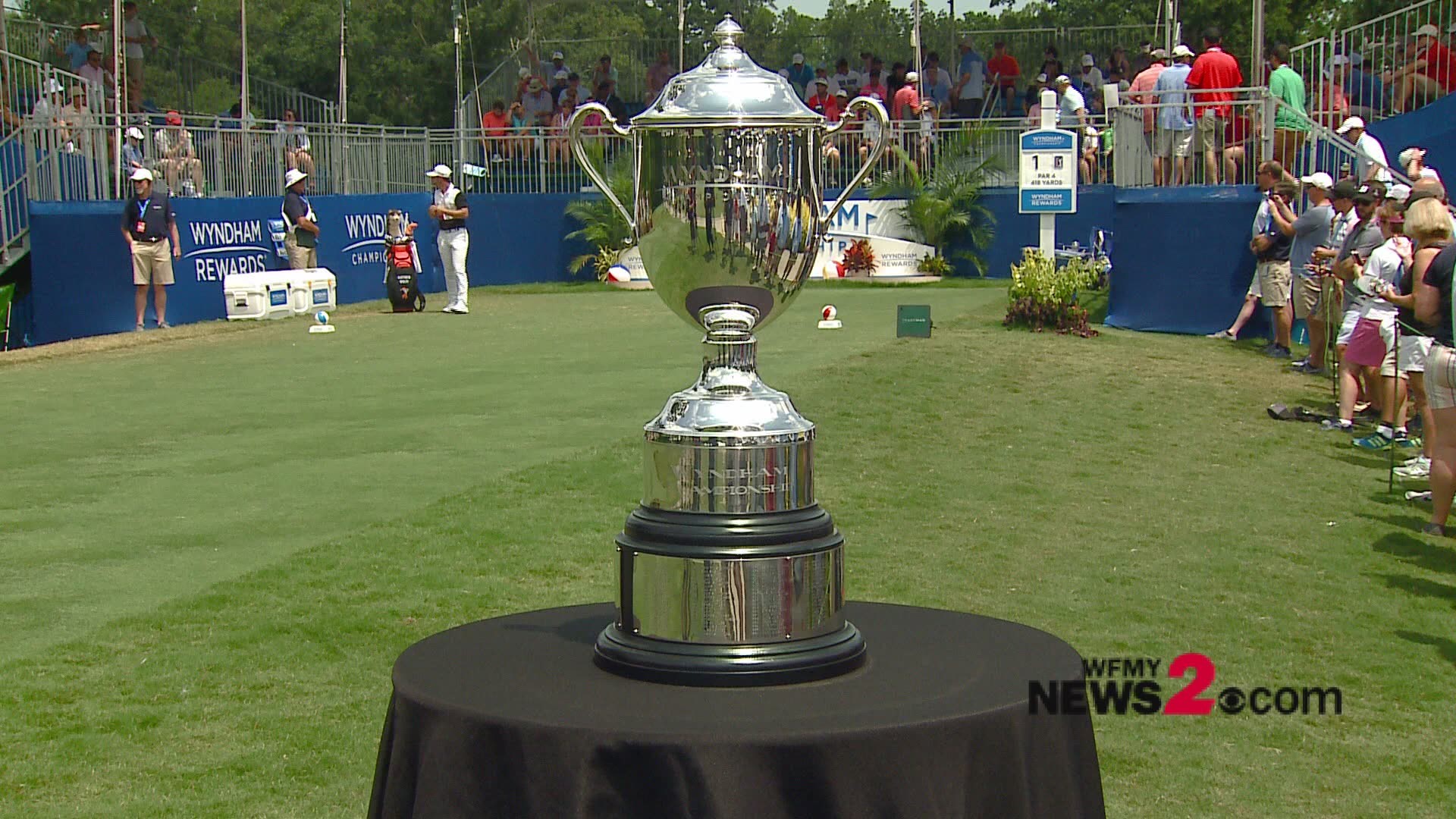 Golfers will now take the greens at Sedgefield Country Club from August 11-16, 2020 - just a week later than the original tournament dates.

The Wyndham Championship said on its website that the changes were made because of other PGA cancellations and postponements.

“The health and safety of everyone associated with the Wyndham Championship and the Piedmont Triad community will remain our No. 1 priority as we navigate the ongoing health crisis related to the Coronavirus pandemic. The Wyndham Championship staff is fully engaged in preparing for this year’s tournament, and we look forward to welcoming fans to Sedgefield in August," championship organizers said in a release.

The PGA of America postponed the PGA Championship, originally scheduled for May 14-17, due to the coronavirus outbreak. Later, the PGA TOUR announced events through the week of the AT&T Byron Nelson (May 7-10) were canceled. 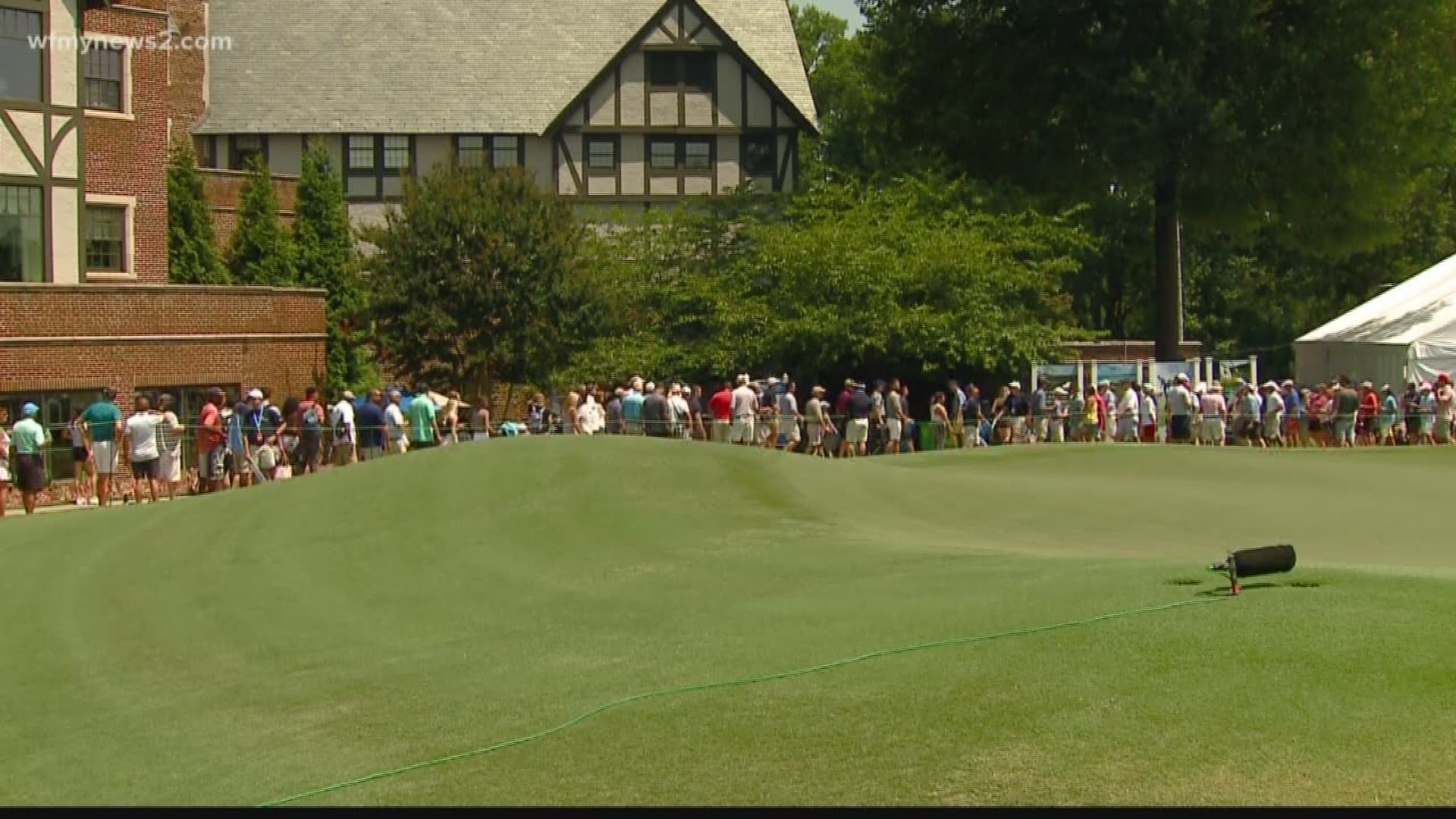 RELATED: 'I wanted to do so much for them': Local high school coach honors his seniors

RELATED: Trump says he believes NFL season will start on time in meeting with sports commissioners