The two minor league teams will play each other for the first time in over 50 years. 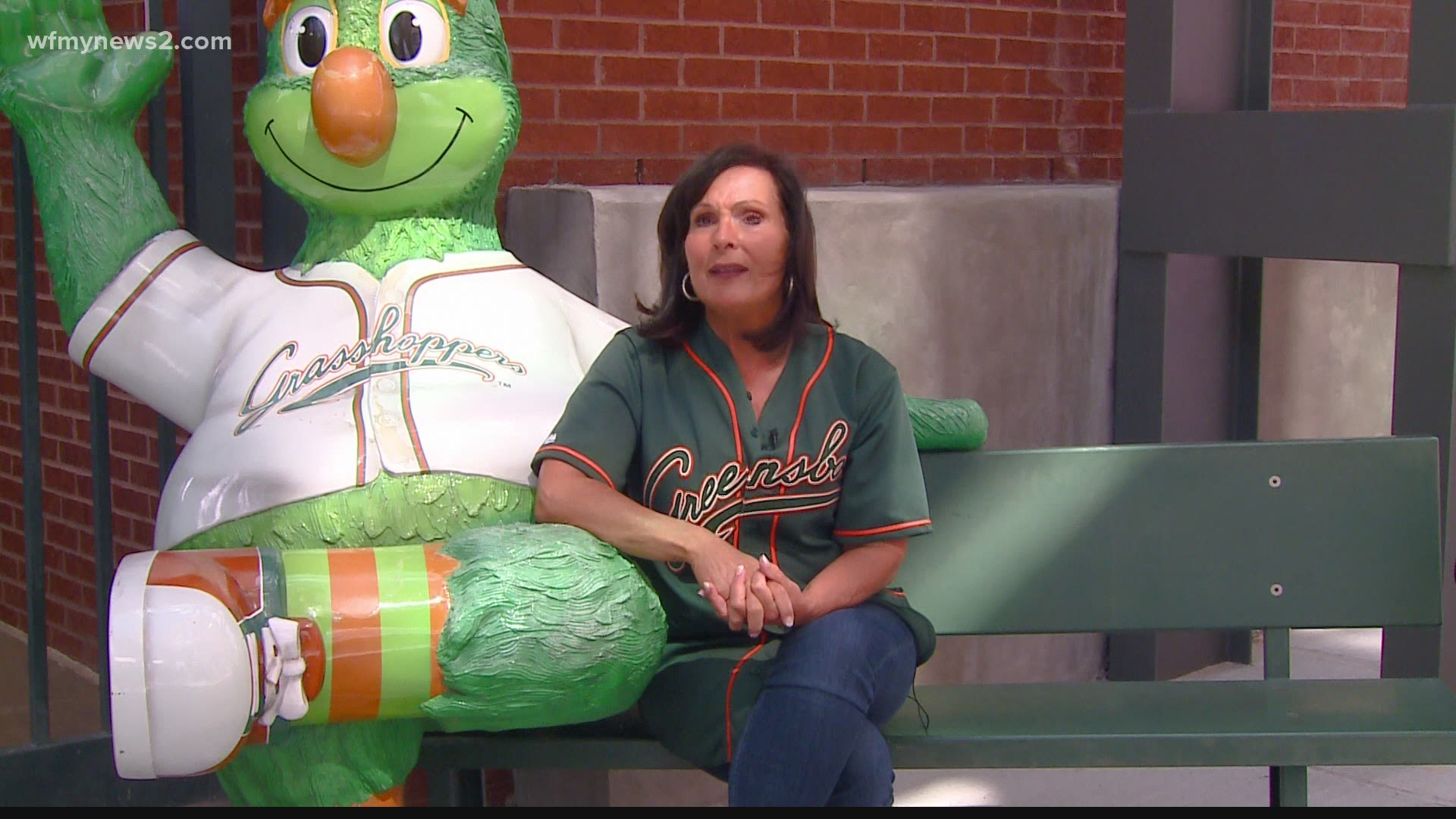 GREENSBORO, N.C. — Beginning Tuesday, the Greensboro Grasshoppers will host the Winston-Salem Dash in a six-game series.

1968 was a year full of historical events. It was also the last time the two biggest sports teams in our area would play one another. Now, two Triad mayors can't wait for the action to begin between the Dash and the Hoppers.

Greensboro Mayor Nancy Vaughan and Winston-Salem Mayor Allen Joines are probably more excited for the fans than for the actual baseball.

"I think it creates a nice friendly rivalry among Greensboro and Winston-Salem, and hopefully our fans really get caught up in it when we get together," said Joines.

Mayor Vaughan is excited for the games, too.

"I think it absolutely is [exciting] because it'll increase that rivalry. And it's such a family fun night or a date night. It really is a great way to spend the evening," Vaughan said.

Mayor Vaughan even came up with a friendly wager for the winner of the 24 game season. Winner takes all.

"I want to do a gentle wager with my friend Winston-Salem Mayor Allen Joines. Hey, Allen, I hope you're watching this. We're not going to be buying you a pair of Wrangler jeans, but in the off-chance you win, that's what I've got on the line. How about you?" Vaughan asked.

Mayor Joines gladly accepted and put a Winston-Salem twist on his end of the deal.

"Great challenge from my great friend Mayor Vaughan, who has wagered a pair of Wrangler jeans. Just so you know, that's size 33x32. I know you're going to need to buy them. By chance we lose the game, I'll bring you a dozen of hot Krispy Kreme donuts and a nice supply of Texas Pete. How's that?" Joines followed up.

This historic series kicks off Tuesday, at First National Bank Field in Downtown Greensboro. The first pitch is at 6:30 pm.