Coach Williams and Coach Johnson have been friends for close to 25 years, and Johnson said Williams has influenced his life on and off the court. 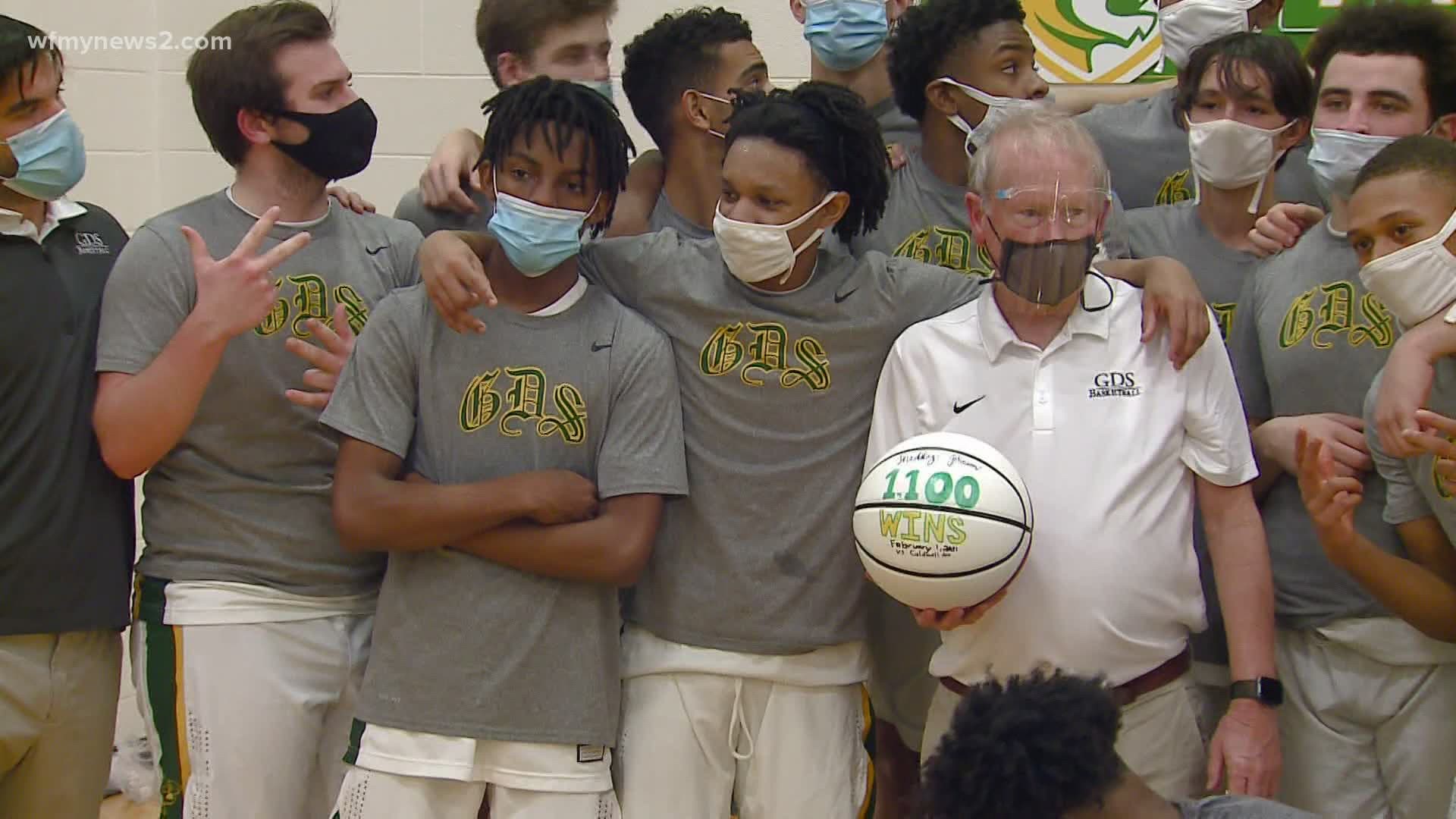 As a mentor and as a friend, Roy Williams has been a great influence on the entire basketball community in the state of North Carolina.

According to Johnson, Williams' office was an open door for many coaches across the state "I just feel sick that he will not be around to help all these young coaches out, because he was such a person that would be open to you coming to practice, he'd talk to you, he'd set a practice schedule up for you. He'd go over it with you while you were there. He'd make sure to answer questions if you have any questions. I was very fortunate to have a good relationship with him".

However Coach Johnson isn't the only person in his family that has been positively impacted by Coach Williams.

Coach Johnson's daughter Katherine even worked with Coach Williams and the UNC Basketball program during her undergrad years at UNC-Chapel Hill.

"My daughter was actually a manager. She worked in the basketball office at Carolina for four years. So I got to know him from a couple different angles"

Williams retires third all time on the NCAA Men's Basketball wins list, after a 33 year head coaching career (18 at UNC and 15 at Kansas). Coach Roy Williams led the Tar Heels to three National Championships (2005, 2009, and 2017) in his time in Chapel Hill.