The Greensboro Grasshoppers and Winston-Salem Dash are in the same league! They'll play each other in the 2021 season for the first time in over 50 years. 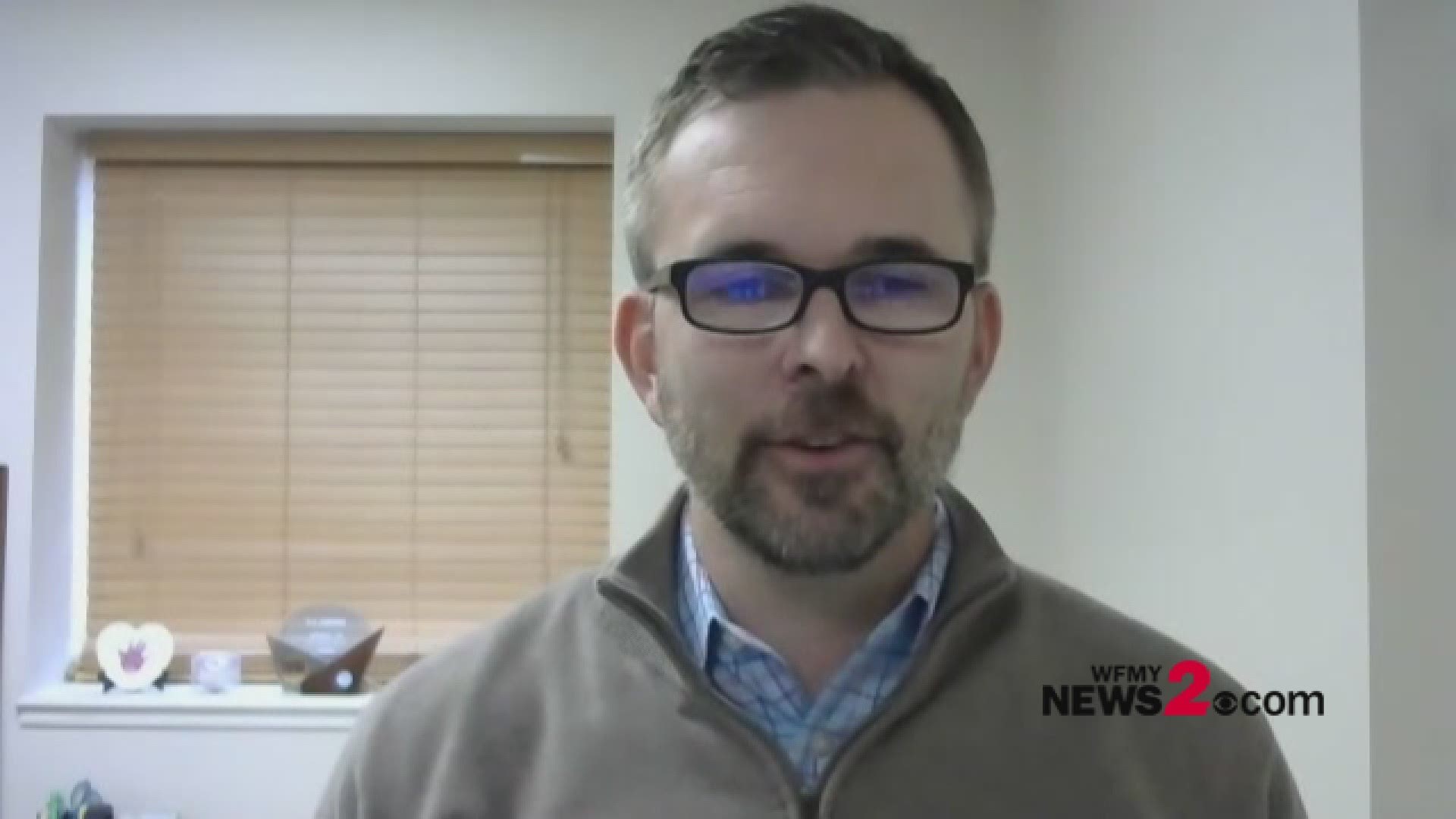 GREENSBORO, N.C. — For it's root, root, root for the...Hoppers or Dash?! Two Triad minor league baseball teams will be playing against each other for the first time in more than 50 years.

The Winston-Salem Dash and Greensboro Grasshoppers are both in the newly formed High A East League. Both teams just released their 2021 season schedules.

Greensboro was previously in the Low-A South Atlantic League and hasn't competed against Winston-Salem since 1968.

The teams will play four series against each other. Each series is six games. Times will be announced at a later date.

Opening Day is set for Tuesday, May 4. The Grasshoppers will play the Hickory Crawdads at First National Bank Field in Greensboro. The Dash will welcome the Rome Braves at Truist Stadium.

Here's a look at the High A East League: