Josh Tobias plays baseball for the Red Sox affiliate. Without baseball this season, he decided to get a job at Bath and Body Works. 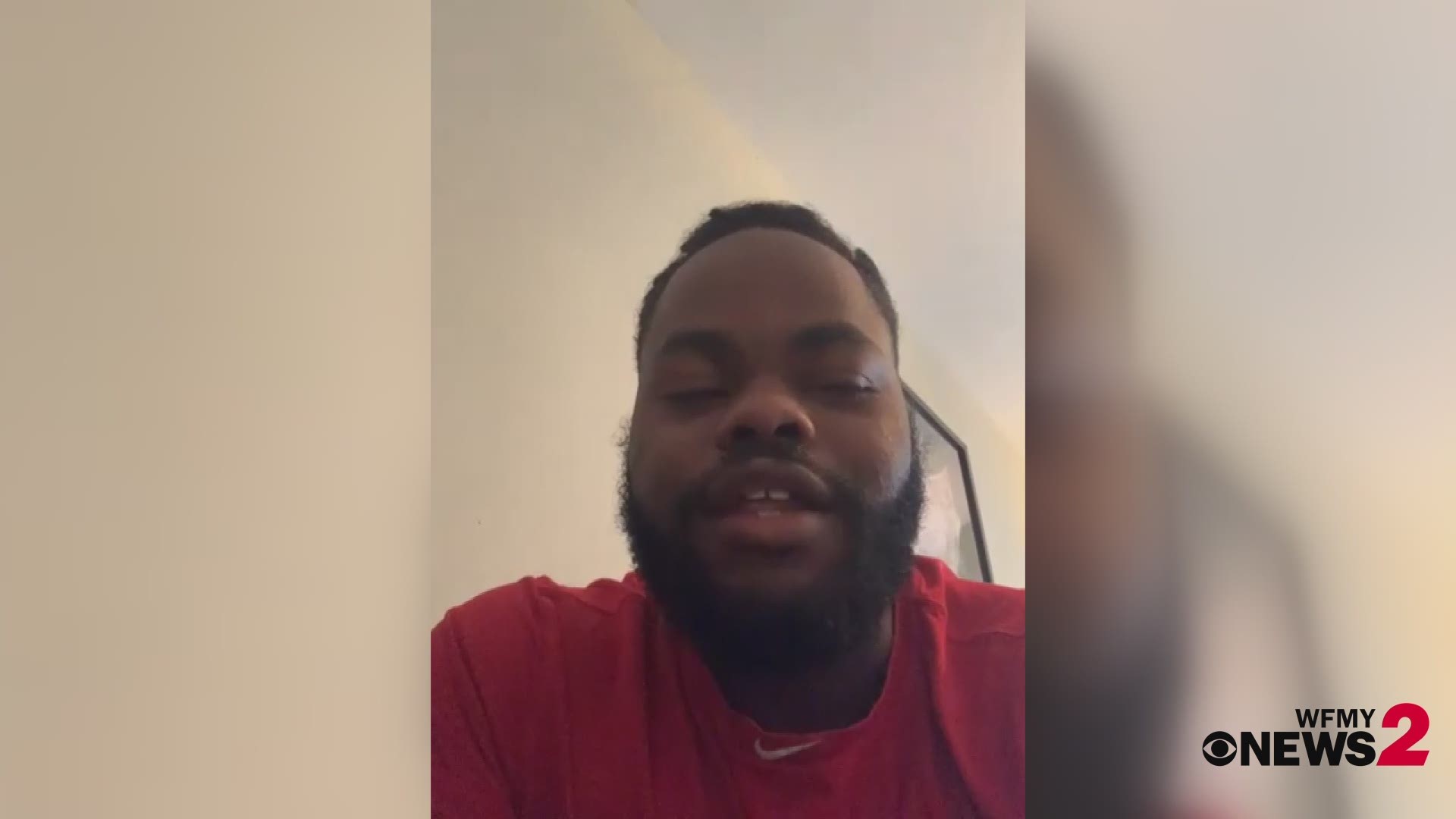 GREENSBORO, N.C. — Josh Tobias usually spends the summers in a baseball uniform, but in the summer of 2020, he's wearing a Bath and Body Works uniform.

The Southeast Guilford alum plays minor league baseball for the Red Sox affiliate. He plays second and third base. When the minor league season was canceled, he was on the Pawtucket Red Sox's roster.

"It's definitely different," Tobias said. "It threw me off the first month or 2. I was like, 'What am I doing right now?'. I'm used to being around all the guys and playing. I was just sitting at home. I wasn't working then. I was texting my buddies asking, 'Y'all feel weird?'. They're like, 'Yeah, man, I don't feel like I should.' Working helps me stay sane because I can't sit in a space for more than 2 hours."

RELATED: Nashville out of MLS tournament after 9 players test positive for COVID-19

Tobias said he's worked Bath and Body Works in the past.

"I've been working there every offseason for the past 2 years," Tobias said. "I started in 2018 as a side job to earn extra money to pay stuff off. I kept going back. I only told myself 1 year, but I kept coming back. It kind of worked out. I wasn't making a lot of money now so I said, 'I might as well do this'. My boss said, 'yeah', so I'm doing that every day now."

Tobias said he plans to work at Bath and Body Works until baseball comes back.

When he's not at work, he said he spends his time working out and he plays baseball with his dad.