'There's nothing better than getting outside': Greensboro woman runs one mile every hour

Sally Van Nuland ran one mile at the top of every hour every day for 11 days. 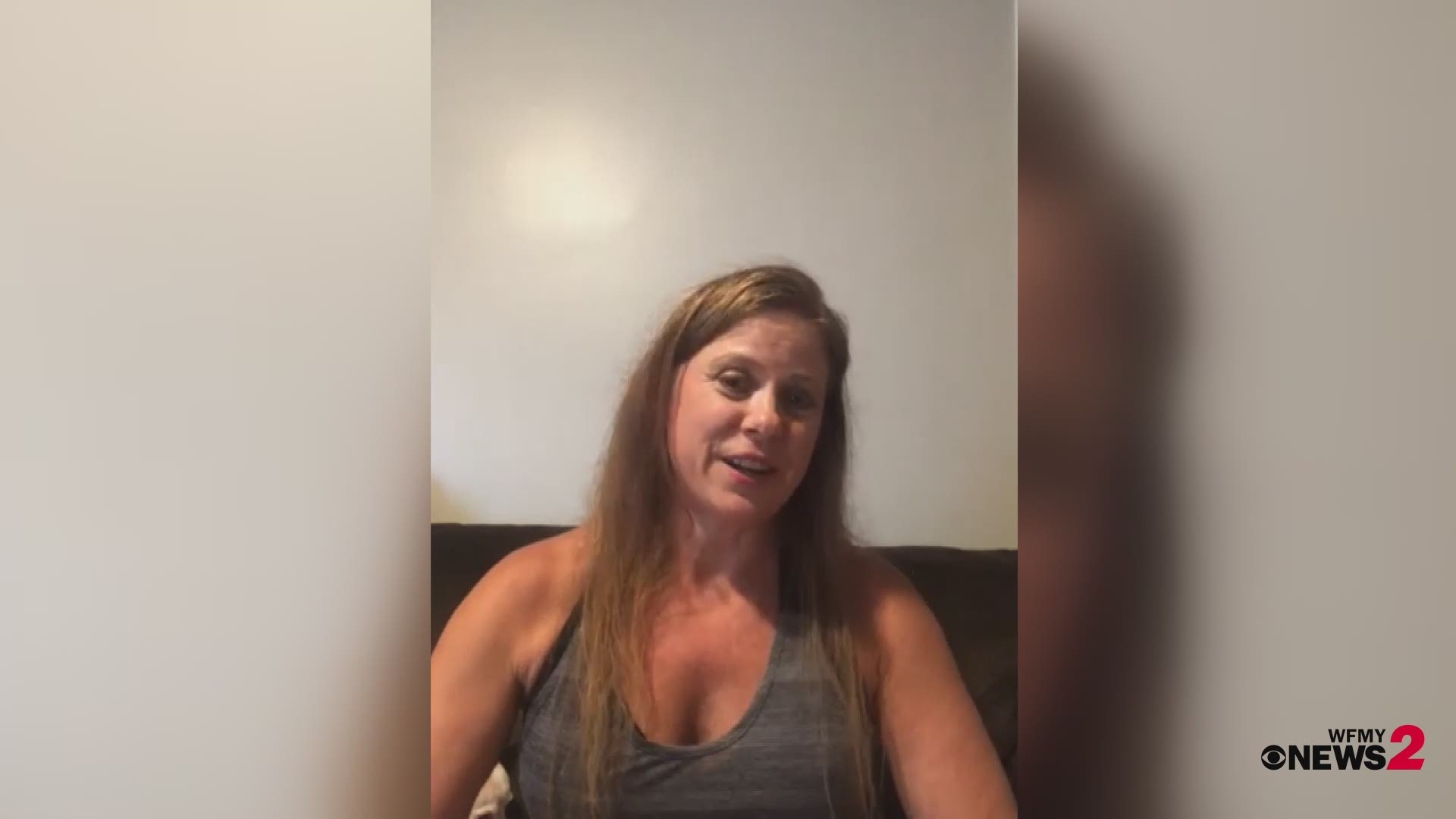 They challenged people across the country on Facebook to run one mile at the top of every hour.

"There's nothing better than getting outside and getting fresh air, even if it's just going for a walk," Nuland said.

Nuland said the only rule was people had to run outside. The runner would have five minutes at the top of the hour to get started and have 45 minutes to complete the mile.

Nuland said there was big interest and it turned into a free virtual race. 47 participated it in.

"You just got to set little goals and put one foot in front of the other," Nuland said. "I couldn't run an entire block. I made it to two hours past my house and was gasping for air and thought 'I'll never be a runner' and now I run race over 100 miles, 200 miles."

Nuland said she's planning to run a 24-hour race in July. The goal is to run as many miles as possible in 24 hours.