'I think this season would mean more': High school football teams are hopeful to start the season 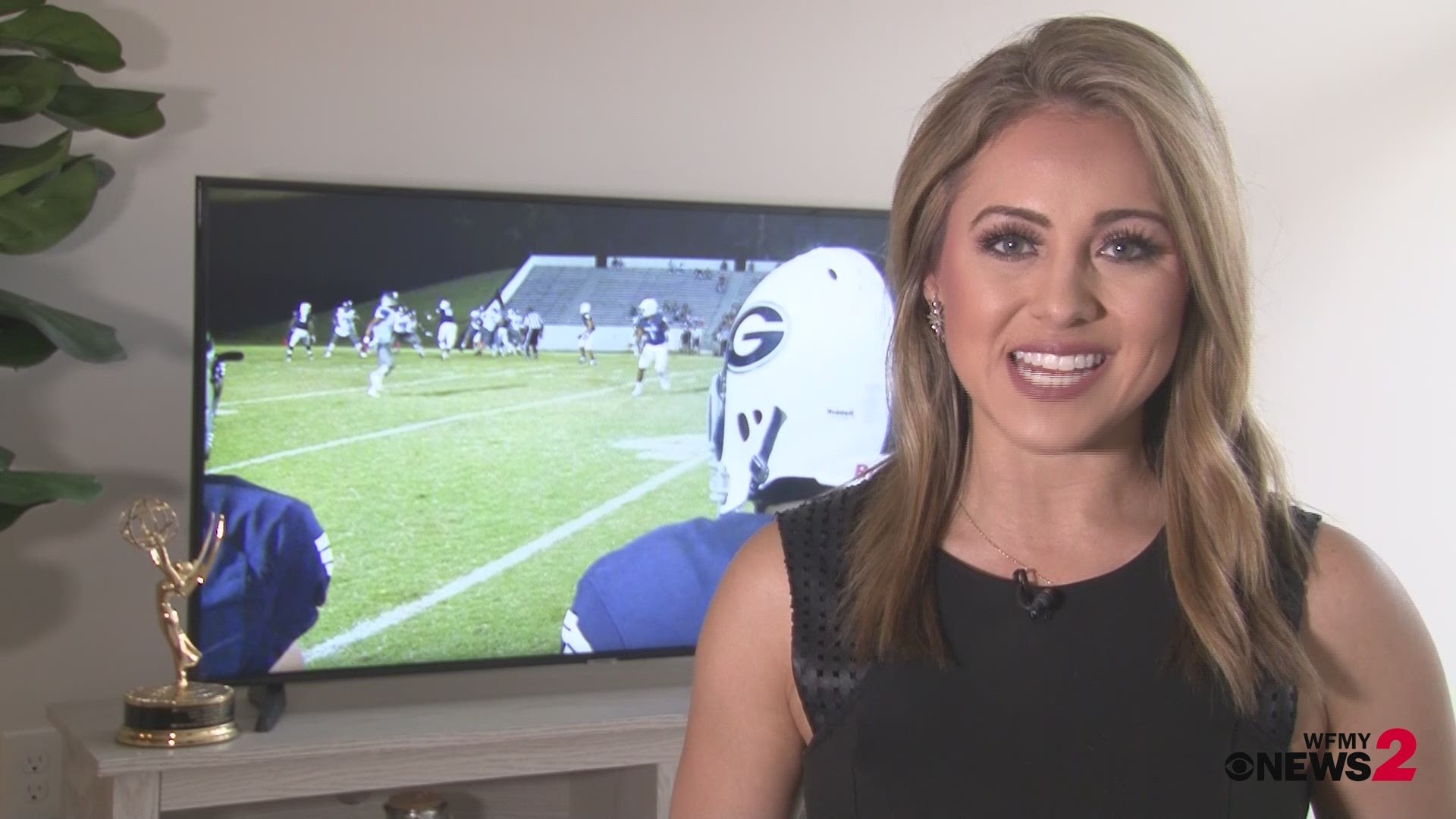 June 15 could be a big day for high school sports.

The North Carolina High School Athletic Association has pushed the start of high school sports back until June 15.

Like many programs, Grimsley football says it is taking it day by day.

Grimsley's Head Football Coach Darryl Brown said the Whirles would be starting practice on that day anyway because Guildford county would have been in school until the week before.

He said he holds zoom calls with his guys thought he week to check up on them and give them hope that they can get together for a special season soon.

RELATED: 'It is actually a really big deal': How to help student-athletes cope with coronavirus effects on sports

"You don't really realize what you have until it's taken from you," Brown said. "Spring athletes lost their season and we some guys who were multi-athletes that we a part of that, so hearing them express how hard it was for them to lose their season, I think this season would mean more. No matter if you're winning or losing, just getting back together and having the chance to compete, I think it means a lot to a lot of people."

The goal is to get started and when high school sports can resume, Coach Brown said the plan is to practice in smaller groups. He said he'll have 15-25 guys at a time at practice.