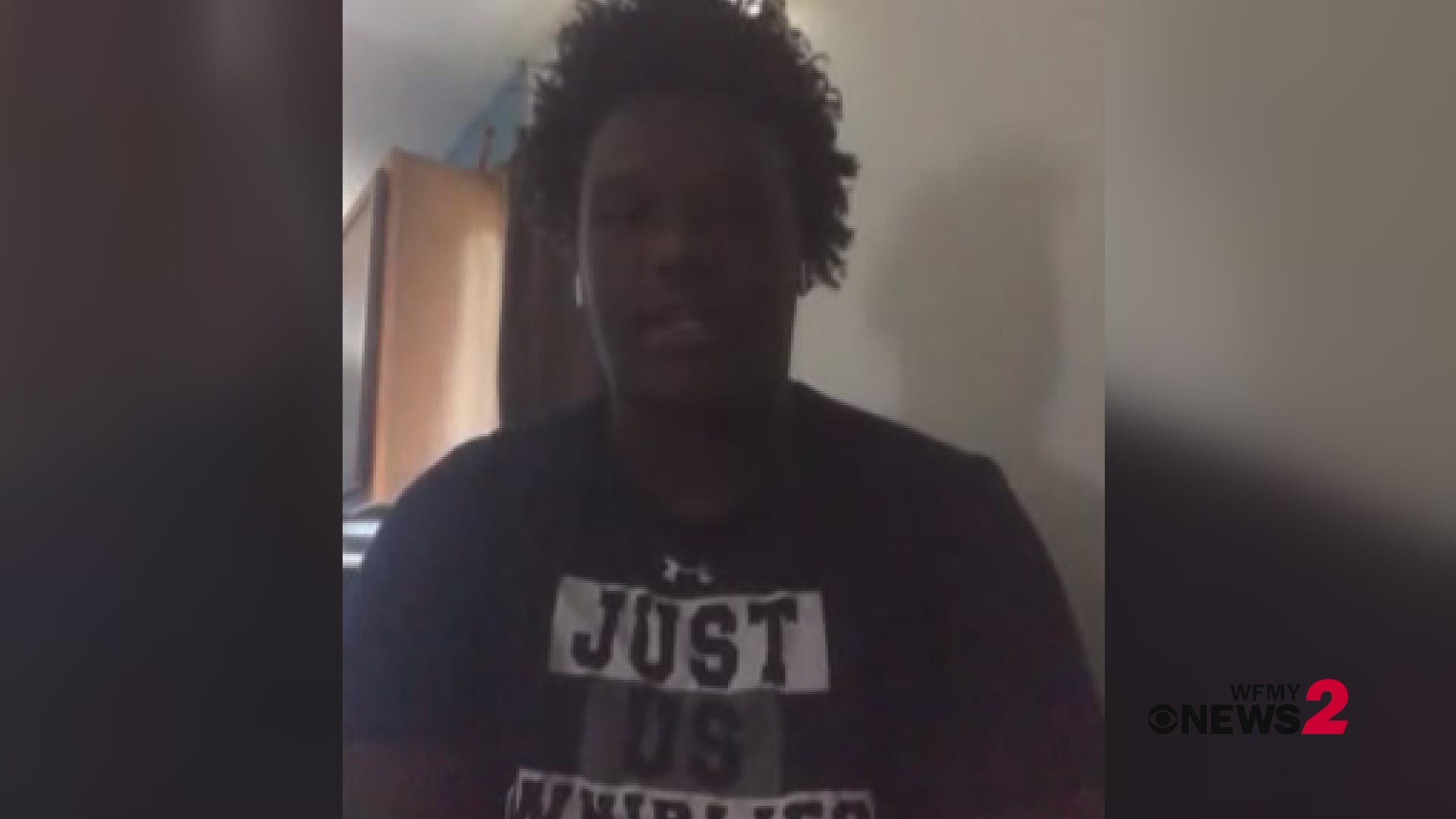 GREENSBORO, N.C. — When you're a five-star recruit like Grimsley's rising senior and defensive tackle, Travis Shaw, you can choose where you're playing in college.

“I'm a kid from Greensboro North Carolina," said Shaw. "You just gotta put A&T in there."

Shaw could be an Aggie.

“They’re a home school," said Shaw. "They're also an HBCU. I think sometimes people overlook the HBCUs. Even though you’re a one-star or two-star, three-star, four-star, five-star, it doesn’t matter where you play at, you can make a name for yourself anywhere.”

Those aren't the only reasons NC A&T is on his list. The Aggies have a winning program.

“They get things done on the field," said Shaw. "I think it’s the vibe of A&T, the way they carry themselves.”

Shaw said it's been a crazy recruiting ride for him. He said about 35 schools have tried to recruit him. He said his phone has been lighting up.

After cutting it down to 4 schools, Shaw said he and his family are ready for figure out what's best for his future.

“Focus on the mail goal," said Shaw. "The main reason, that’s coming down to one school. We have four great schools on the list, can’t go wrong with either one.”