'I don't feel disabled...I just feel like I have to adapt': HPU runner doesn't let anything hold her back

Ashley Jones lost her arm in an ATV accident when she was 14 years old. 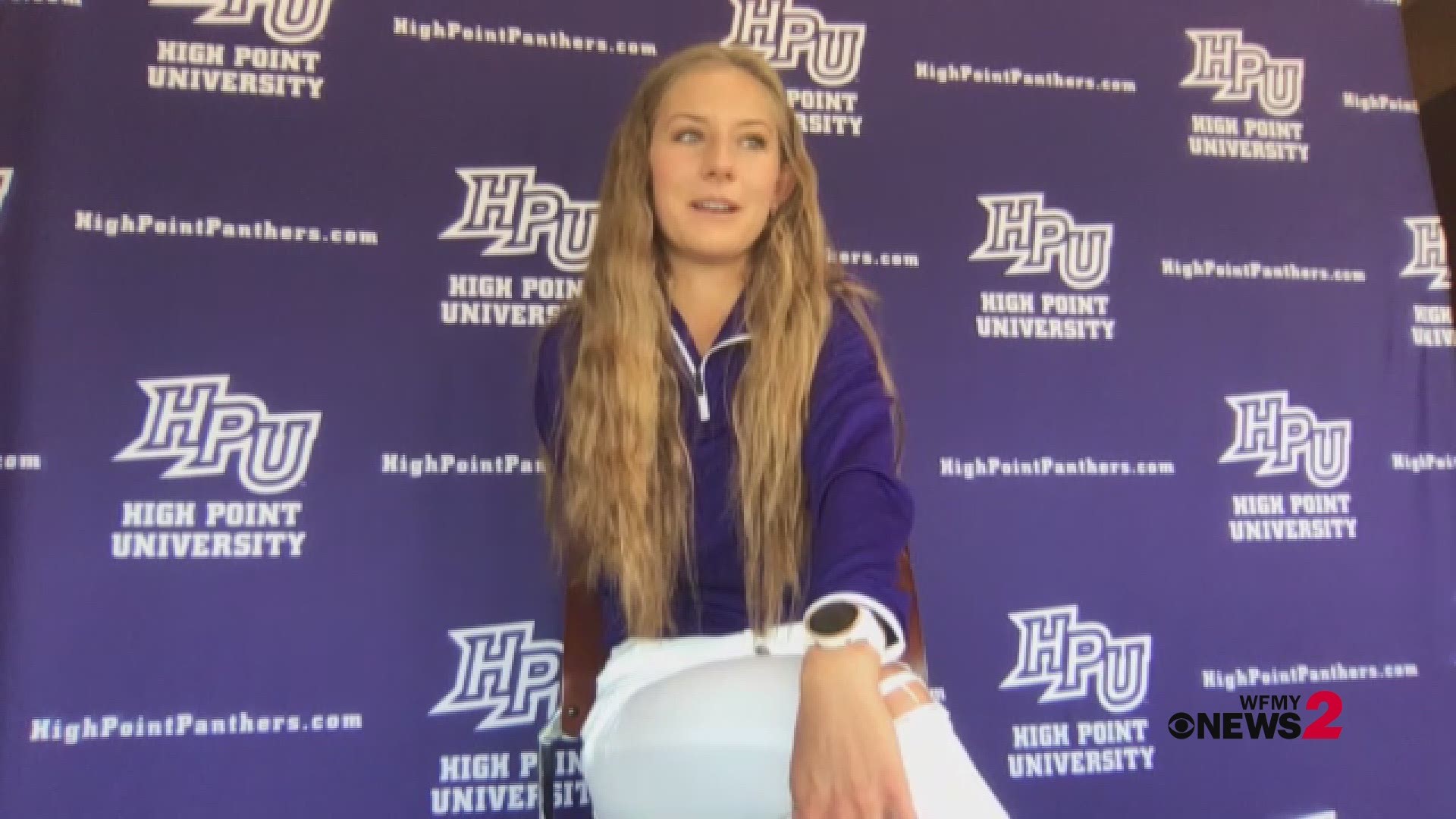 HIGH POINT, N.C. — For 14 years of her life, Ashley Jones was able to do everything like anybody else would, without thinking, until one life-changing day.

"Somedays I wake up and I'm like 'Oh my gosh, this is still me'," said Ashley Jones, who is a freshman at High Point, running track and field and cross country. "I lived so many years of my life with two arms and now it's not that way."

Five years ago, Jones was riding in an ATV, back home in Colorado, when it flipped.

"The driver was going too fast and we hit a turn too fast, and the vehicle fell on my right side," said Jones. "To brace the impact of the vehicle, I reached my right arm out and that's when my right arm got caught between the bar of the ATV and the ground."

Little did she know at the moment, she would lose her arm.

"It was shock," said Jones. "I don't think anyone can prepare for the lifestyle of an amputee. A lot of this journey has been about finding inner strength."

She found running a few years later, eventually taking her to High Point to run cross country and track. However, running can be hard for her too.

"My back has taken a big toll with the distribution of my weight," said Jones.

Being an athlete is a mental and physical game, and Jones said being an amputee can be the same way.

It may take her longer to do daily things, like tie her shoes, but Jones won't let her loss define her, especially on the track.

"Nobody around me looks like me or has to do the things that I do," said Jones. "Just because there's a difference in how you look doesn't mean there's a limitation. I don't like using the word disabled because I don't feel disabled in any way, I just feel like I have to adapt." 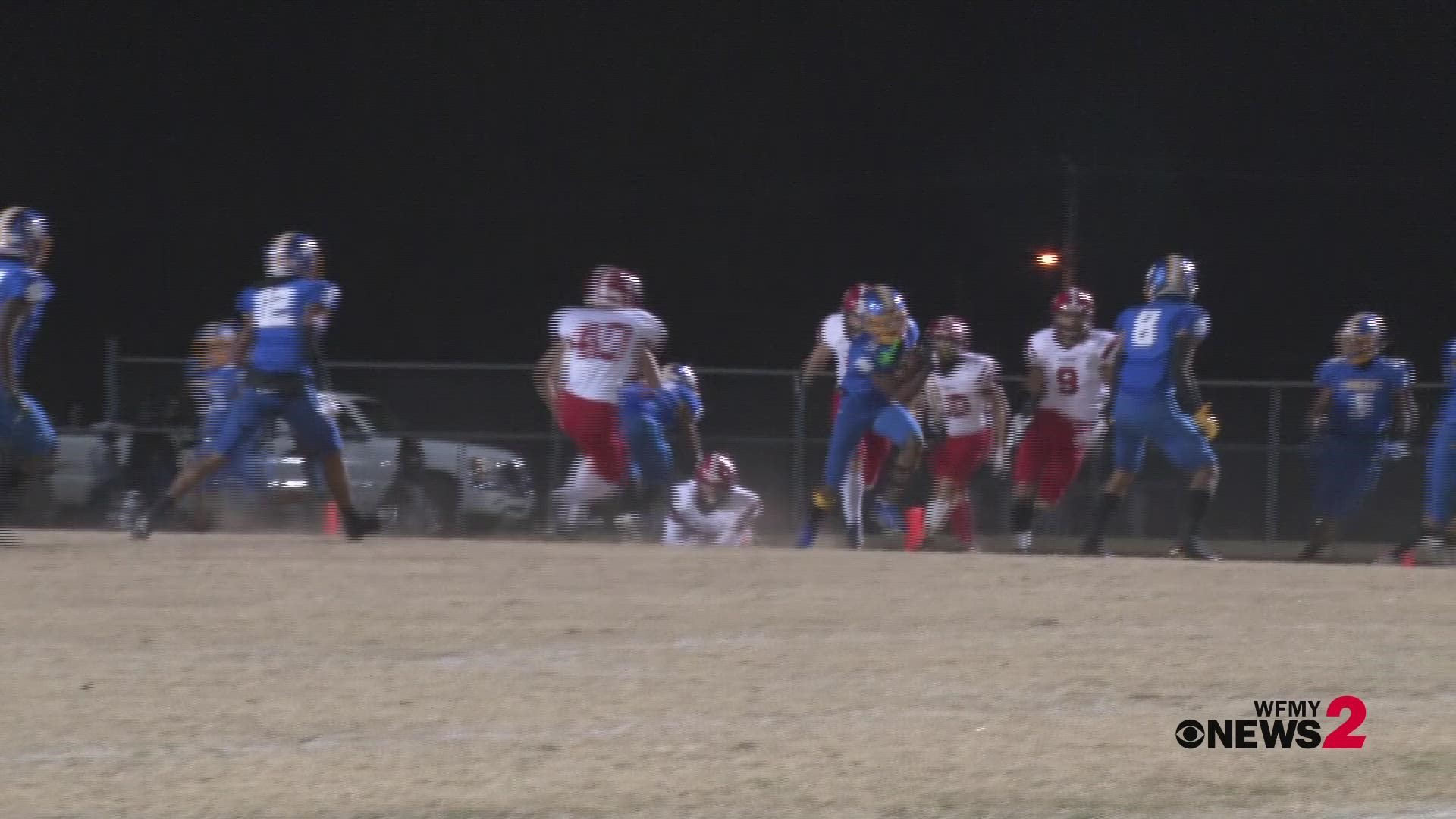