The Eagles were able to clinch their first ever State Championship 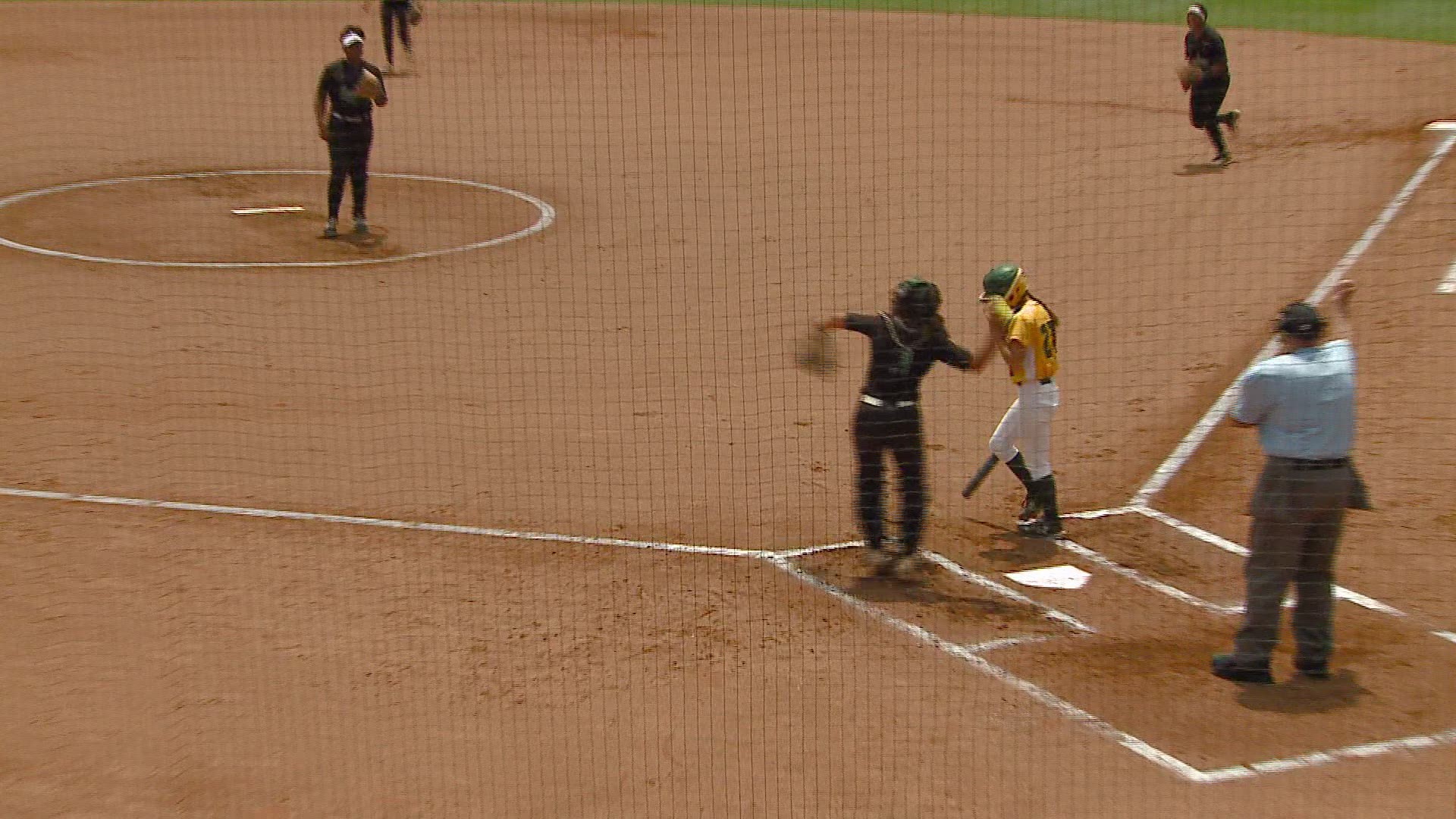 Morgan Lawson was 2 for 4 with 2 RBI’s and a run scored to power the Eagles offense in the game. Her two RBI’s came in the top of the eighth inning with the score tied at two, blasting a homer to right to put the Eagles in front 4-2. Her outstanding game four performance put her at 5 for 10 in the series with 3 RBI’s and merited her selection as the series’ Most Valuable Player.

Eastern Alamance scratched across single runs in the fourth and fifth innings. Haley Batista came across the plate in the fourth on a sacrifice play that included a Viking error, allowing the first run of the game. Then in the fifth, another Central Cabarrus error cost the Vikings a run as Kyra Jones touched home following the error to make it 2-0.

Central Cabarrus did not go down quietly though, as the Vikings responded with a run in the fifth on Christina Brendle’s homer to center field, trimming the Eagles’ lead to 2-1. Then, trailing by one in the last of the seventh, Brendle led off the inning with a triple before Baily Ruble sacrificed her home to tie the game at two.

Kenna Raye Dark allowed just three hits in a complete game effort in the circle for Eastern Alamance. It was her third complete game of the series and second win. The two runs allowed were both earned, but she struck out seven while issuing just two walks.

Central Cabarrus finished the season 27-6. The Vikings reached the State Championship Game for the first time since 2005 and the first time in the Best-of-Three series era.