UPDATE:  Click here to watch the interview with Fernando Bryant and his wife, Amber, about the sudden termination. 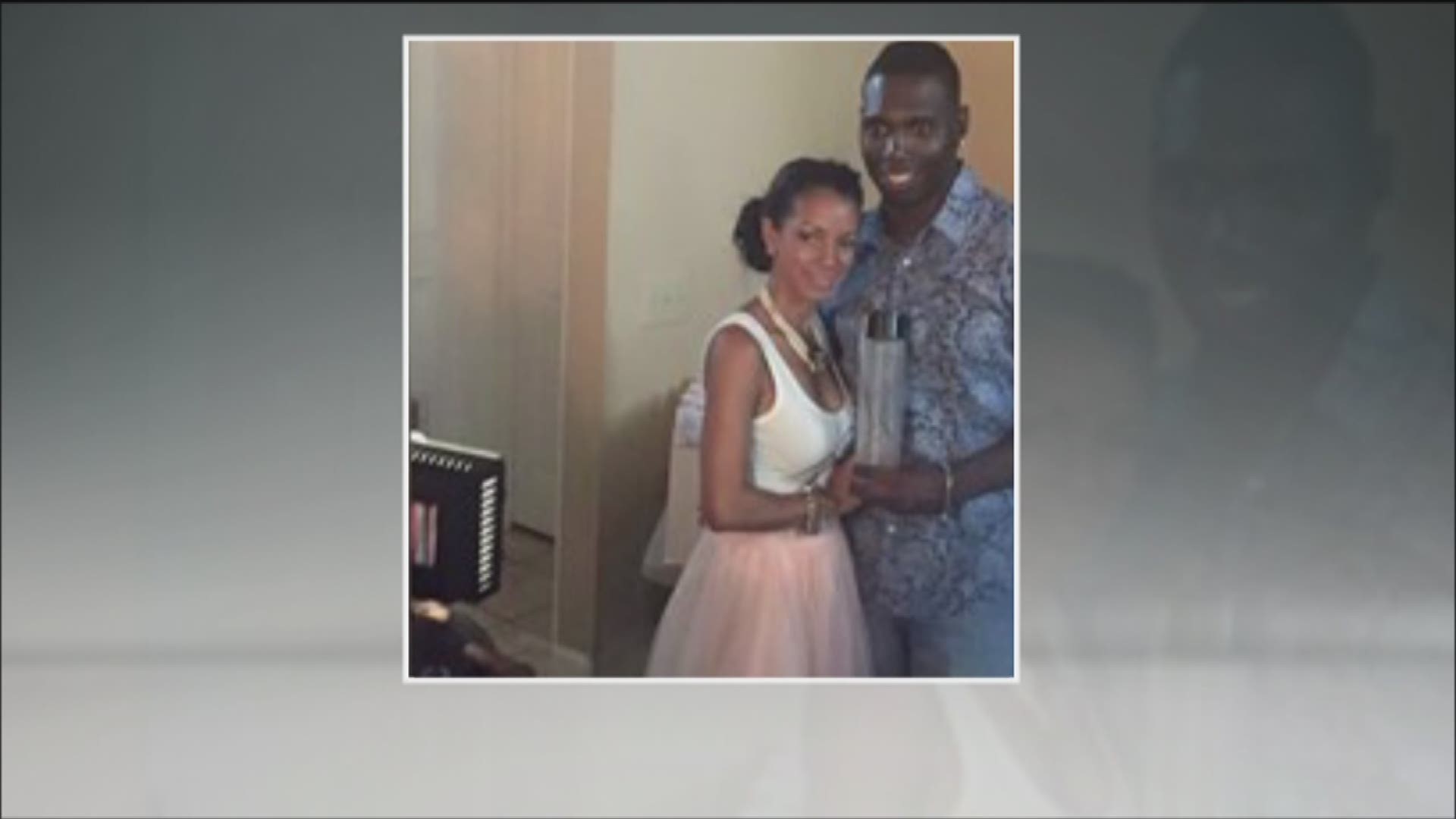 UPDATE: Click here to watch the interview with Fernando Bryant and his wife, Amber, about the sudden termination.

LOCUST GROVE, Ga. -- Just 20 days after he was hired, former NFL cornerback Fernando Bryant was fired from the head football coaching job at Strong Rock Christian School because of questionable social media posts, according to his termination letter.

Bryant said that the private Christian school asked him to resign on Feb. 19 after parents had raised issues about his past on social media. When Bryant refused to resign, he was terminated. The administration did not provide Bryant a specific post that was the reason for his termination.

"I was led to believe it was my wife’s [post]. They never showed it to me or never said anything other than a parent brought it to their attention," Bryant said. 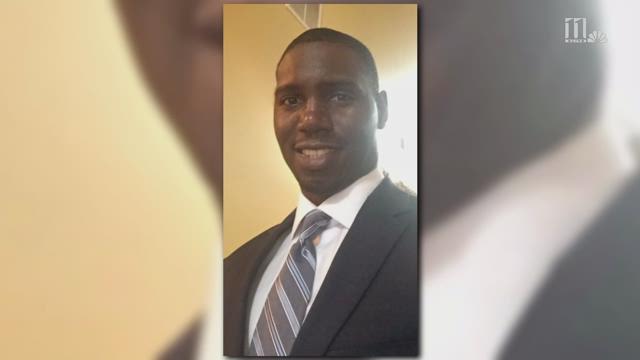 The termination letter, provided to 11Alive by Bryant, explicitly stated social media as the cause of his termination.

"This letter will confirm that Strong Rock Christian School has made a decision not to move forward with your employment in the position of head coach of the football team and physical education teacher. As we discussed, after we made the offer to you, some within our parent community raised concerns regarding your family’s public presence on social media and the internet and questioned whether the postings and information were consistent with our Christian values. We’re sorry that our relationship had to end before it started. We wish you the best," the letter stated.

Bryant said that the school employees must be Born-Again Christians, but they never explicitly stated employees could not drink. They also never made any sort of social media guidelines known to him.

A source within the football program provided 11Alive with a screen shot of the social media post on Amber's private Instagram account that the parent allegedly sent to the school's administration. Bryant gave 11Alive permission to show the picture. In it, the Bryants are posing together holding what he admits to be a bottle of alcohol.

This is the photo:

Bryant said the picture was taken three years ago at an event for Bemagazine, an internet magazine. He said they were taking the picture for sponsors.

"Are you for real?" Bryant said when the picture was shown to him.

The source inside the football program told 11Alive the school had seen the post before Bryant was hired.

Bryant's termination letter was handed to him 20 days after he had signed his contract to be the head coach and physical education teacher. Bryant, who was a former defensive backs coach at Limestone College, had turned down two college coaching jobs and one high school head coaching job to accept the job at Strong Rock Christian School. He had already been introduced and began his coaching duties. He was set to begin working out with the team later in the month.

The interview process for the job lasted two months, according to Bryant. During the process, they not only searched his background and history on social media, but his wife's as well.

"I don’t know if they went back three years," Bryant said. "I know they went through her social media and everything. They actually called her in and spoke with her during the interview process, so I don’t really know, to be honest."

Bryant said he may pursue legal action against the school, but he is still exploring his options.

Bryant said the school did its background checks, and he's concerned about the influence possibly one parent had on its decision to fire him.

"If one parent or one part of a school can control it that much as far as Christianity, it makes you wonder what times we’re in," he said. "I am a Christian, that’s the one thing that gives Christianity a bad name, when we start passing judgment on each other."

Bryant said the backlash against him and his family could have to do with the show his wife was on, but the school already knew about it and had seen the show. The show was discussed during Bryant's interview.

11Alive reached out multiple times to Strong Rock Christian School, which is in Locust Grove, Georgia, for comment. When Athletic Director Phil Roberts answered a phone call, he said he was at practice and would have no comment on Bryant's termination at this time.

In an email that was apparently sent to the school's parents on Monday and obtained by 11Alive, School President David D. Mann announced that Bryant would not be the coach.

"We will respect Coach Bryant's privacy by not discussing the reasons that he will not be joining us," the email read.

Bryant, 39, was a first round pick in the 1999 NFL Draft out of Alabama. He played 10 seasons, spending time with the Jacksonville Jaguars, Detroit Lions, New England Patriots and Pittsburgh Steelers, where he won a Super Bowl. He had 472 total tackles and seven interceptions in his NFL career.

FOLLOW-UP: One parent said he has a screen grab of a controversial post from another coach who is apparently still on staff

PHOTOS | Fernando Bryant through the years 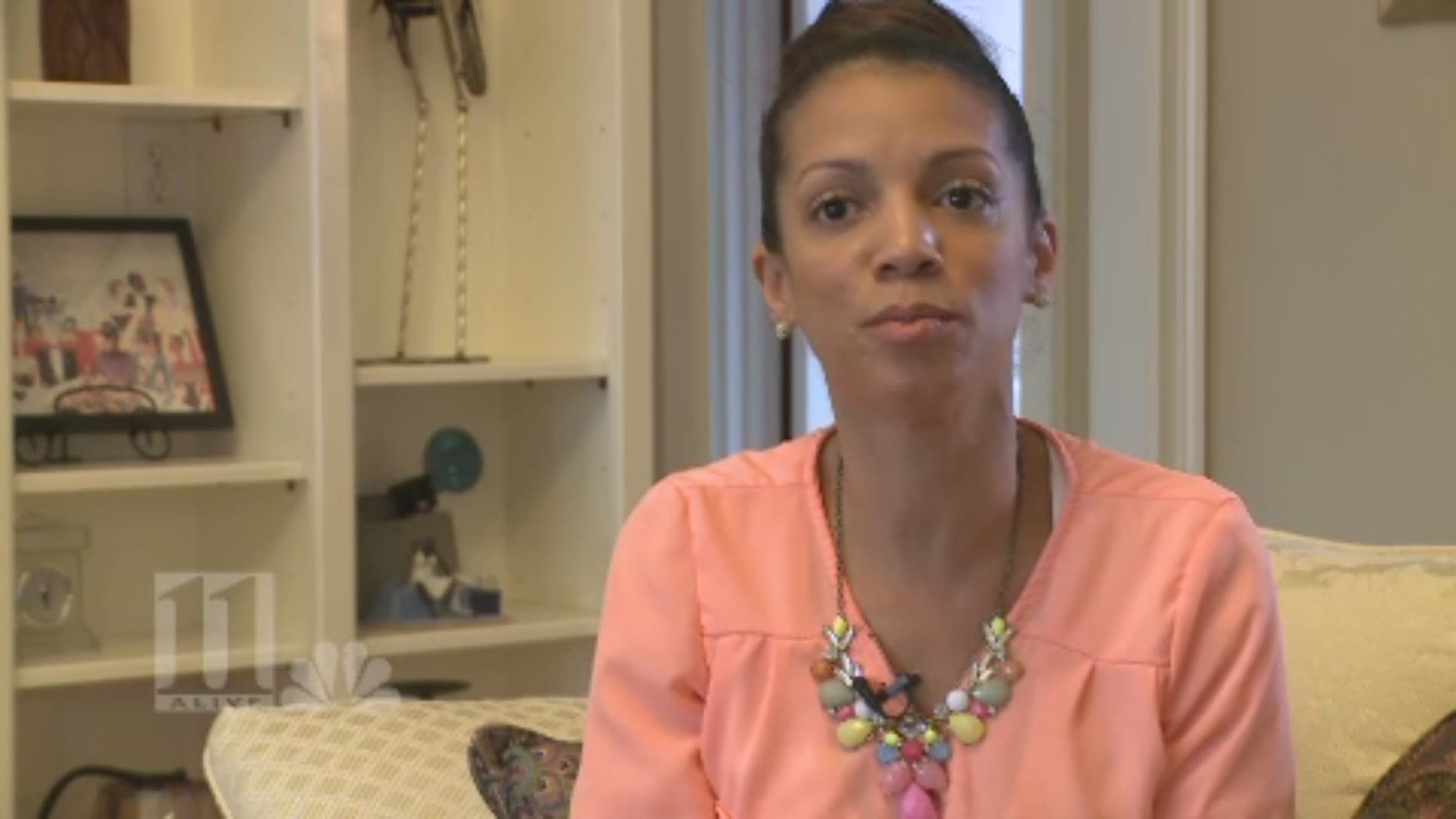 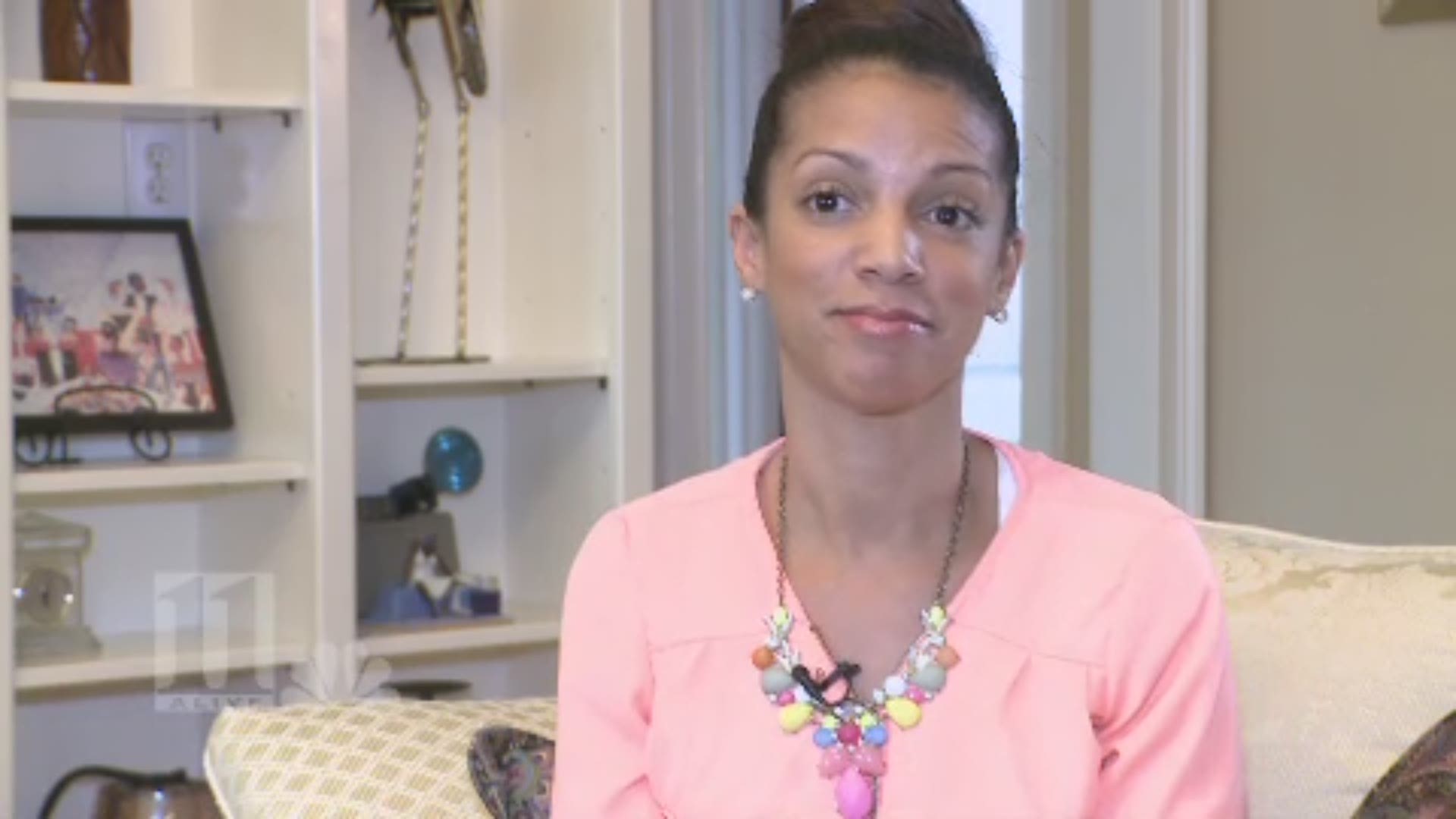