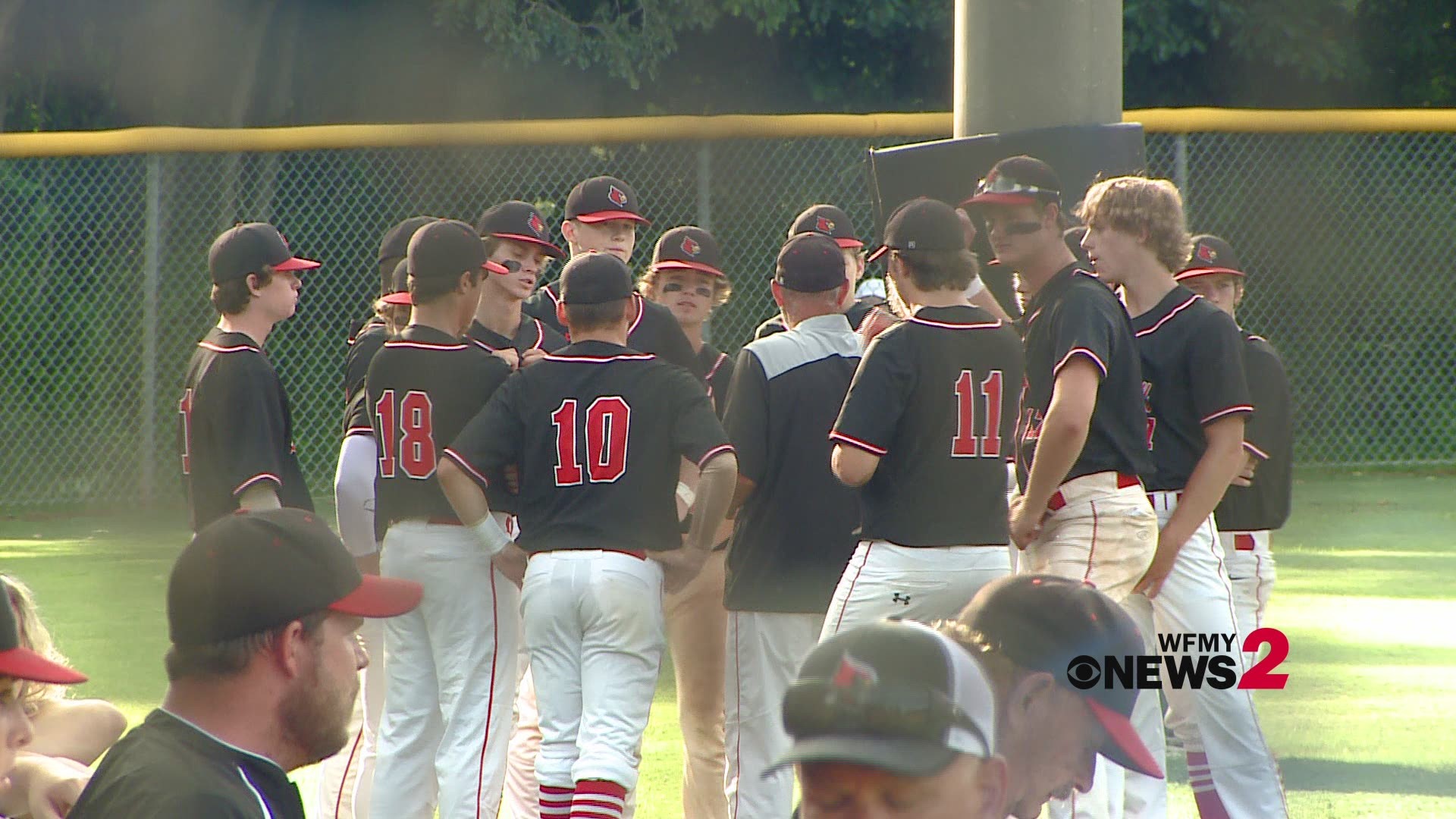 The four best-of-three State Championship Series will begin on Friday at either Burlington Athletic Park or J.P. Riddle Stadium in Fayetteville.

The pairings, sites, and times for the NCHSAA Baseball State Championship Series will be announced on Wednesday morning.