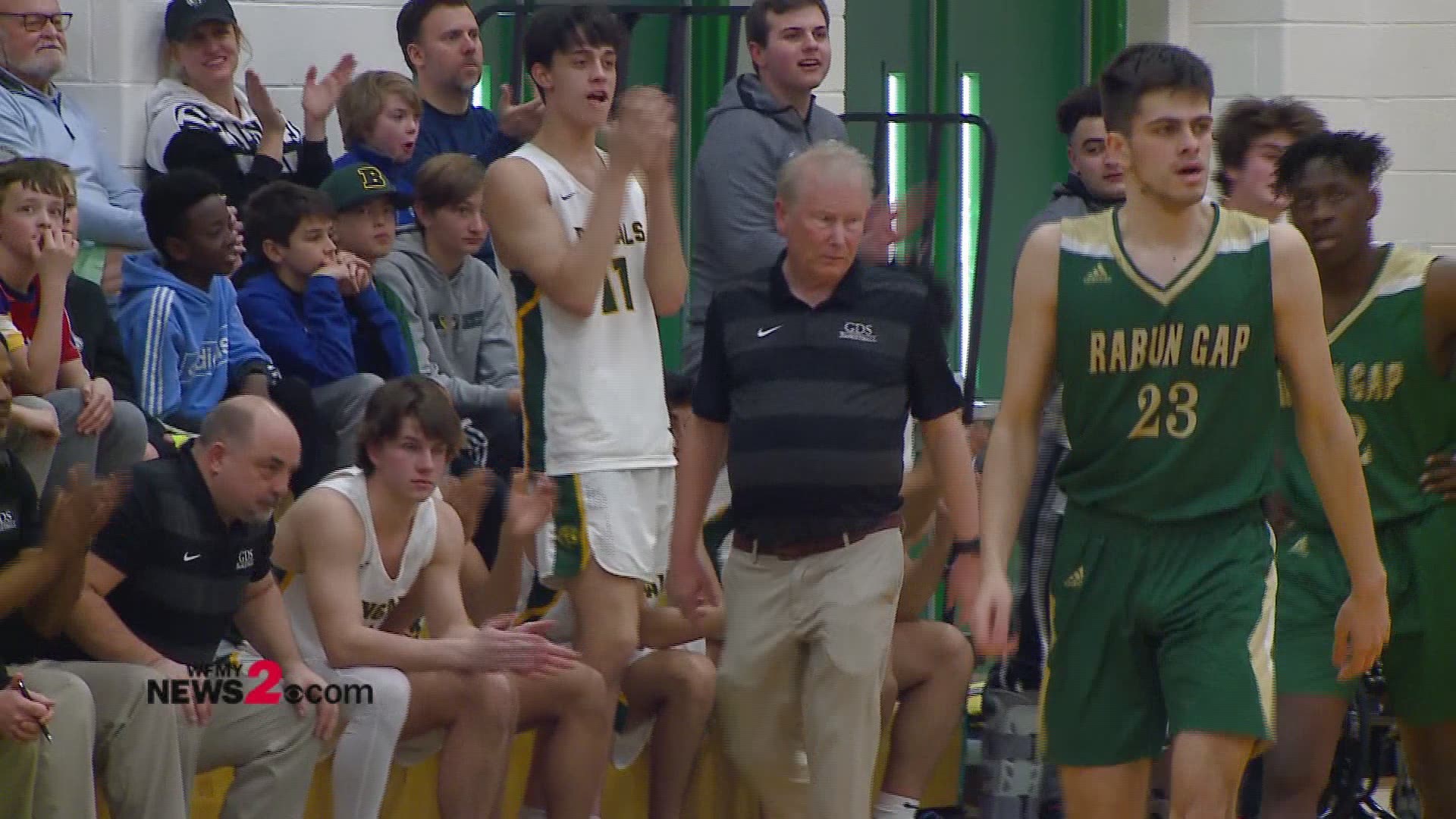 This prestigious award presented by the Elks Hoop Shoot is named after Morgan Wootten, who served as the Head Coach of DeMatha Catholic High School in Hyattsvile, Maryland for 46 years and is one of four high school coaches enshrined into the Basketball Hall of Fame.

The annual award recognizes two outstanding high school coaches, one for boys’ basketball and one for girls’ basketball.

“The Naismith Memorial Basketball Hall of Fame is proud to annually honor the legacy of Hall of Fame coach Morgan Wootten while recognizing high school coaches who use their platforms to positively impact the lives of their student-athletes,” said John L. Doleva, President and CEO of the Basketball Hall of Fame. “While victories are important, Mr. Wootten taught us there is a greater value placed on the impact coaches make on players that carries on to their future endeavors and we applaud Coach Johnson and Coach Prudden for their efforts.”

The 2020 winner of the Morgan Wootten Award for boys’ basketball is Freddy Johnson from Greensboro Day School (Greensboro, North Carolina). Freddy Johnson became the head boys’ basketball coach at Greensboro Day School in 1977. At GDS, he has compiled an overall record of 1080-300, a winning percentage of 78.2%. He is the winningest coach in North Carolina high school basketball history, reaching the 1,000-win milestone in November 2017. His teams have appeared in 19 North Carolina Independent School Athletic Association State Championship games, winning a record 11 state championships. His teams have also won 27 conference championships, and he has been the Conference Coach of the Year 23 times. He was the USA Today North Carolina Coach of the Year in 2015 and the BallisLife.com National Coach of the Year in 2017. Johnson has coached in seven all-star games, including the 1997 Capital Classic All-Star Game, the 2013 McDonald’s All-American Game, and the 2017 Jordan Brand Classic. He is an inductee in four Hall of Fames, including the North Carolina Sports Hall of Fame in 2016.

The 2020 winner of the Morgan Wootten Award for girls’ basketball is Jill Prudden from Oak Ridge High School (Oak Ridge, Tennessee). Jill Prudden was the head girls’ basketball coach at Oak Ridge High School for 31 years. She retired in 2010 with 908 wins and 161 losses. Her teams won 3 state championships (1988, 1994, 1997), 25 district championships, and 20 regional championships. She was a 3-time Tennessee Coach of the Year and 6-time East Tennessee Coach of the Year, as well as the 1997 WBCA District IX Coach of the Year. In 1997 she was selected as an assistant coach of the Nike All American game. She served for 4 years as a member of the USA Basketball Women's Cadet and Youth Committee which included her selection as the 1998 Head Coach for the World Youth Games in Moscow, Russia. More than 50 of her former players have received college scholarships including Jennifer Azzi who went on to play professionally and in the 1996 Olympics. She has been inducted into the Oak Ridge Sports Hall of Fame (1997), Knoxville Sports Hall of Fame (2002), and the Tennessee Secondary Schools Athletic Association Hall of Fame (2016).

The Morgan Wootten Award winners were selected by a nationally based committee of Hall of Famers, national high school media members, tournament directors and others who have significantly impacted the game. The 2020 Morgan Wootten Awards for Lifetime Achievement in Coaching High School Basketball will be presented at the Basketball Hall of Fame Luncheon on April 1 at the DoubleTree by Hilton – Houston Greenway Plaza.