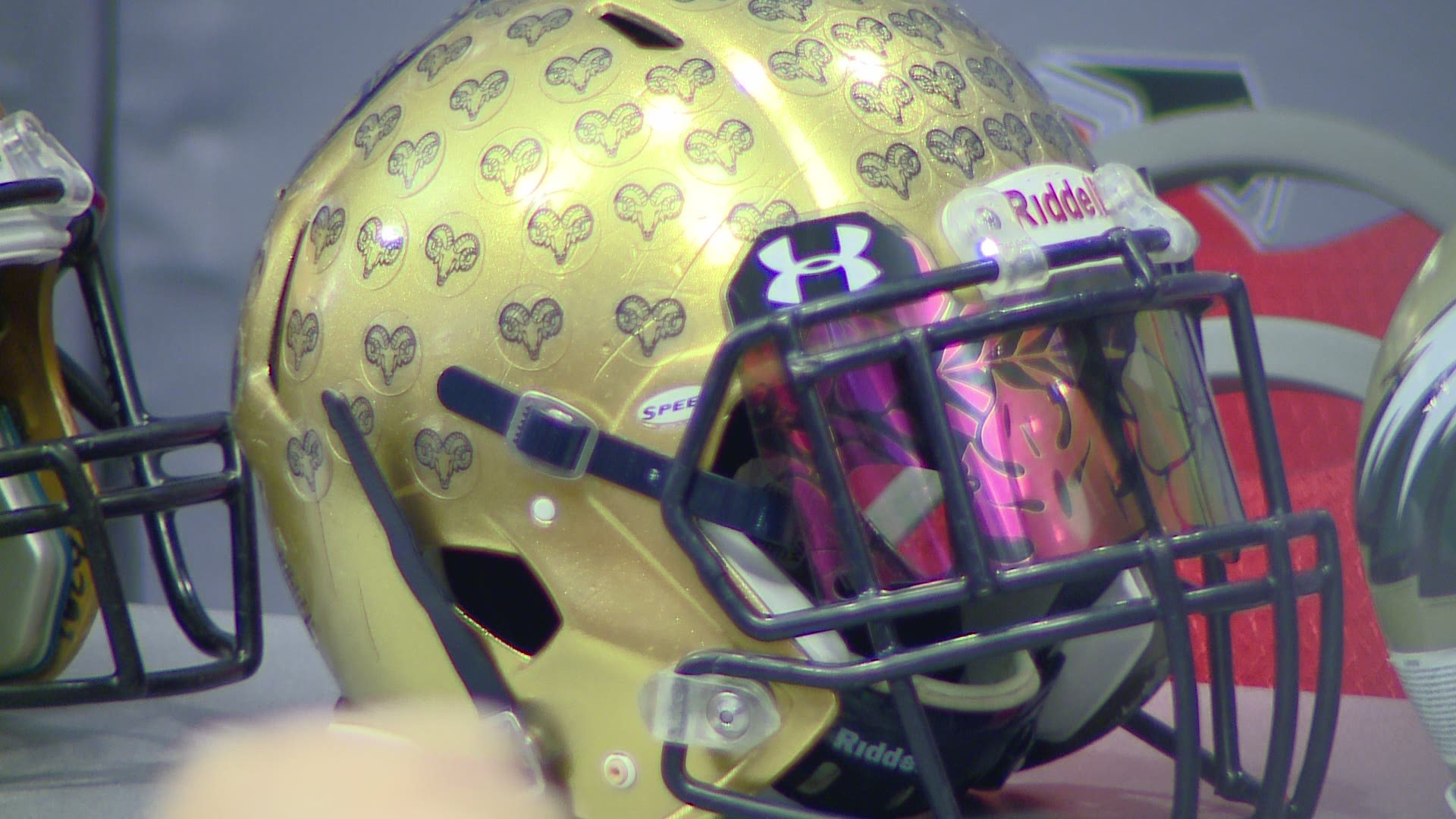 Game time is 11am at Kenan Stadium in Chapel Hill. 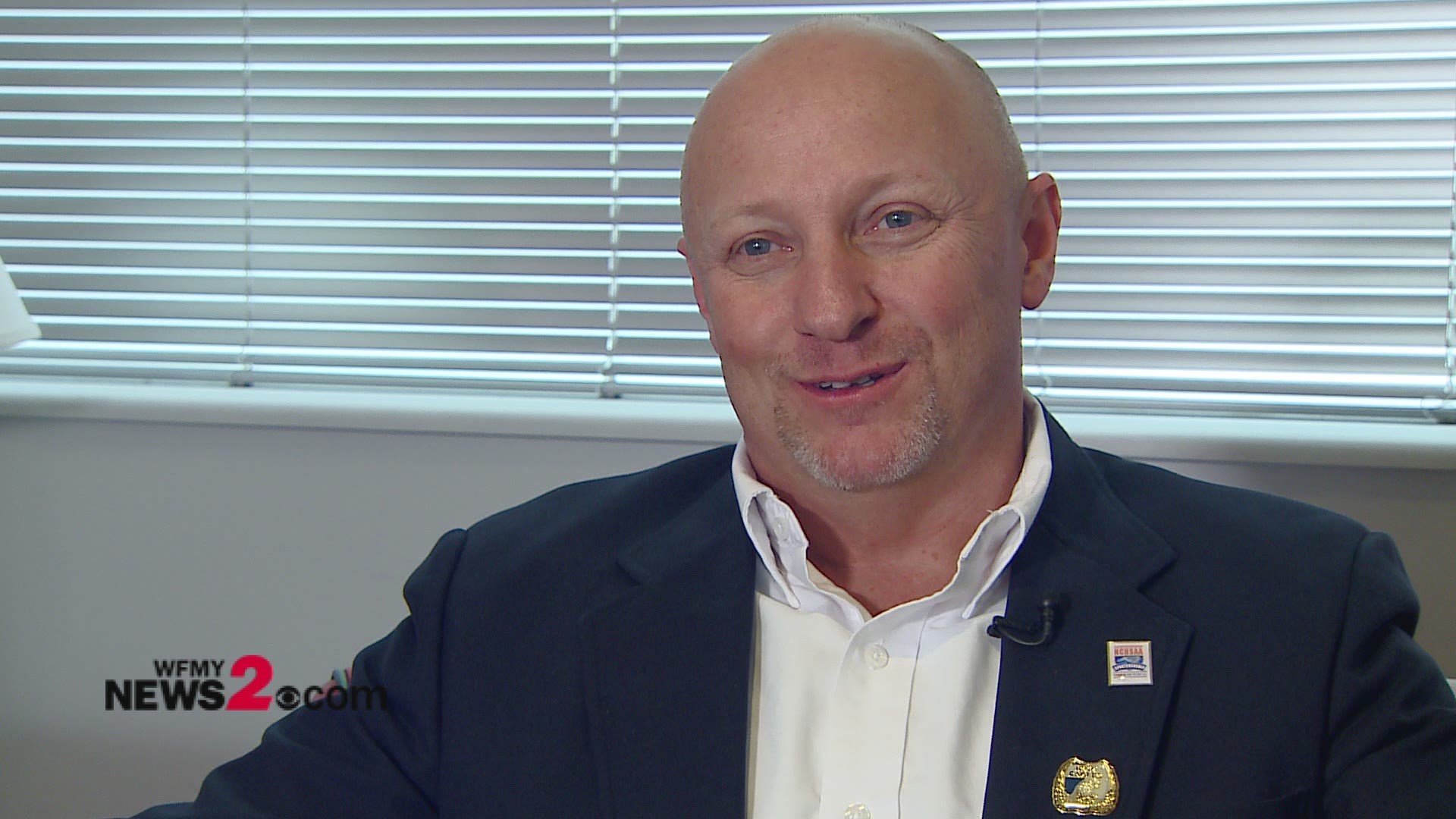 Defending 2A State Champion Reidsville will face Northeastern in a rematch of last years final.

Kickoff is set for 3:00pm at BB&T Field in Winston-Salem. 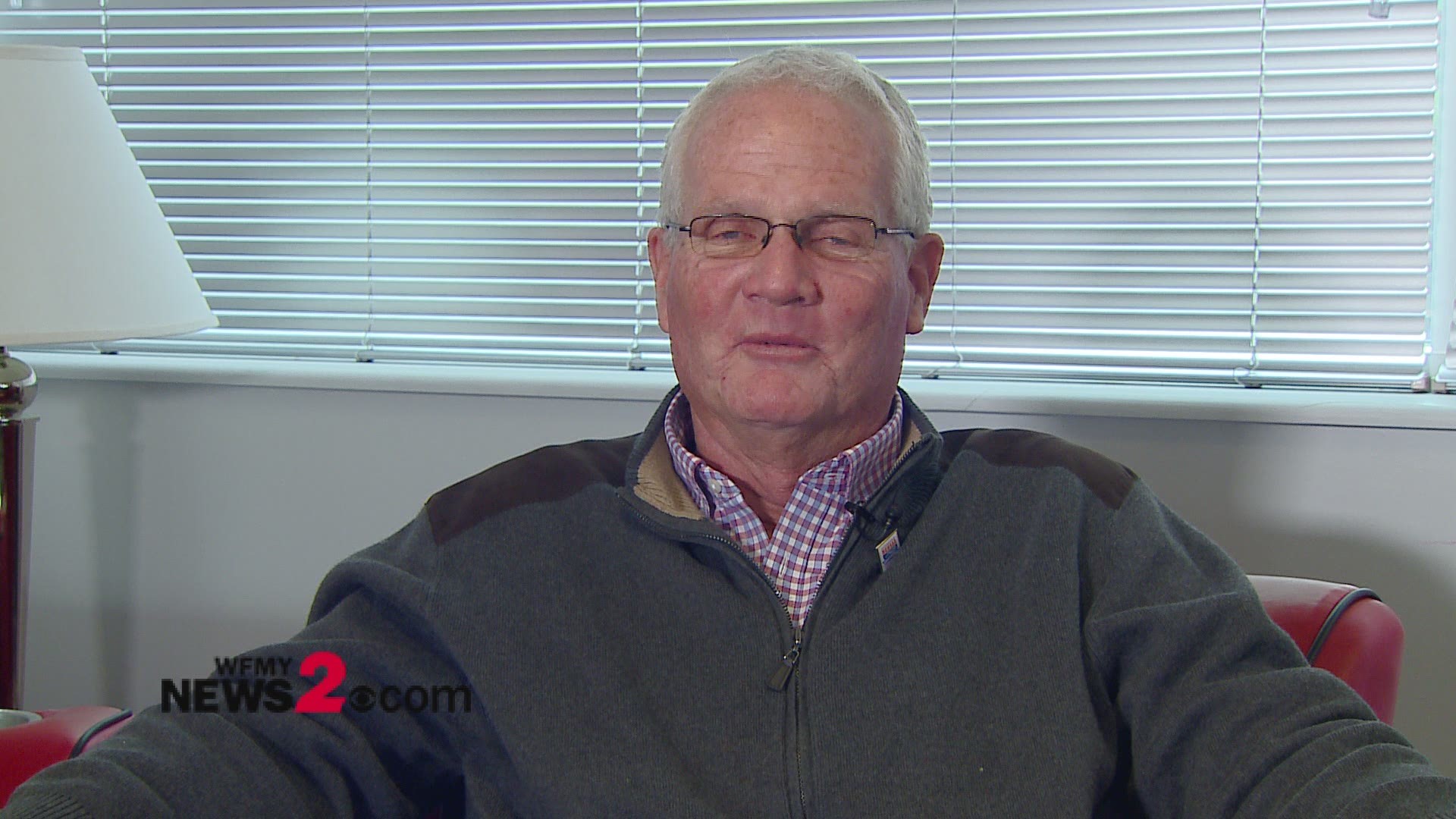 East Surry and Tarboro will meet up with the 1A State Championship on the line.

This is also a rematch of last years championship where the Vikings came out on top.

Game time is 7pm at Wallace-Wade Stadium in Durham. 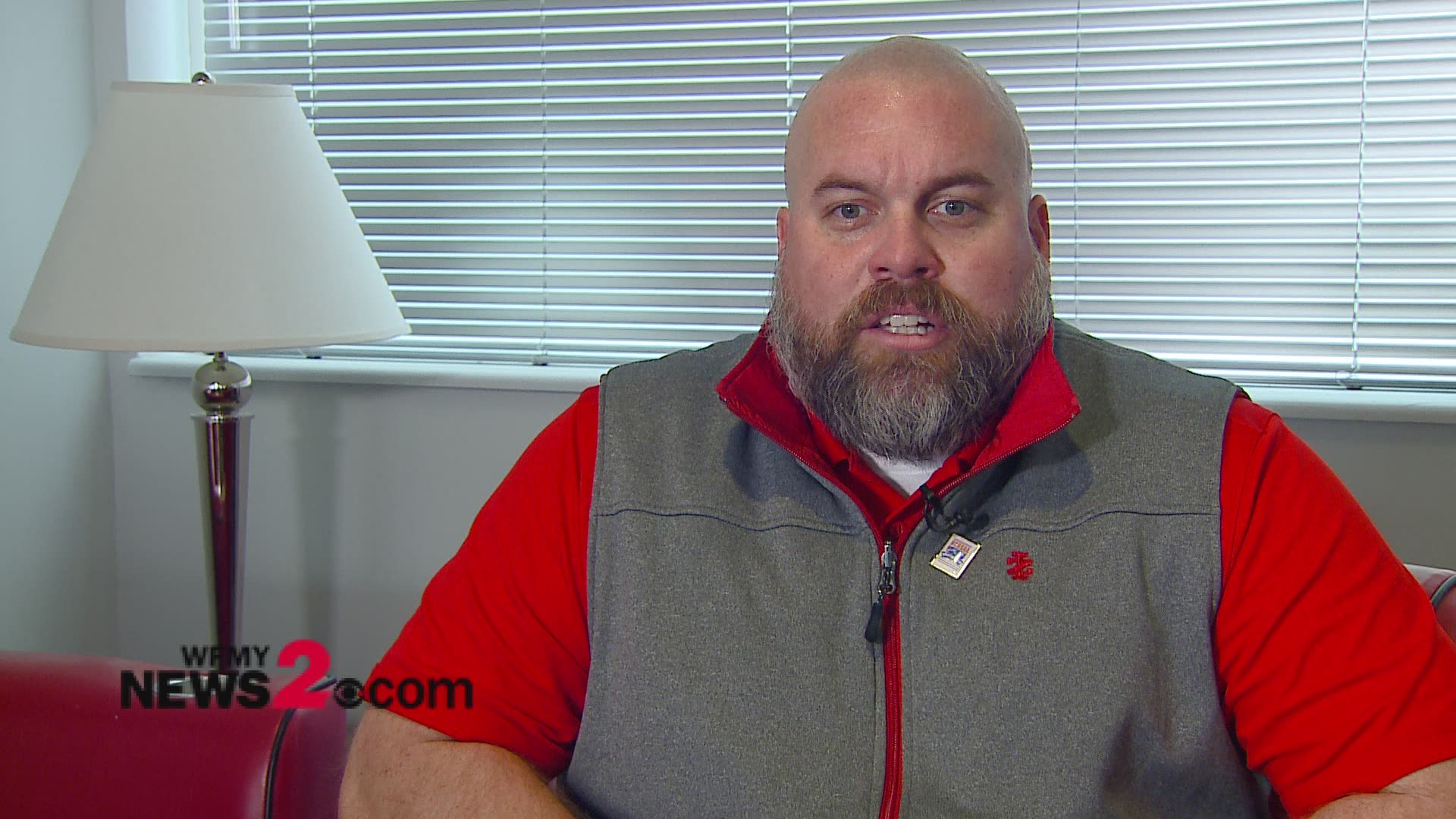