Duke Blue Devils Head Coach Mike Krzyzewski described Roy as a 'man who genuinely cares about the game of basketball, and more importantly, the people who play it.' 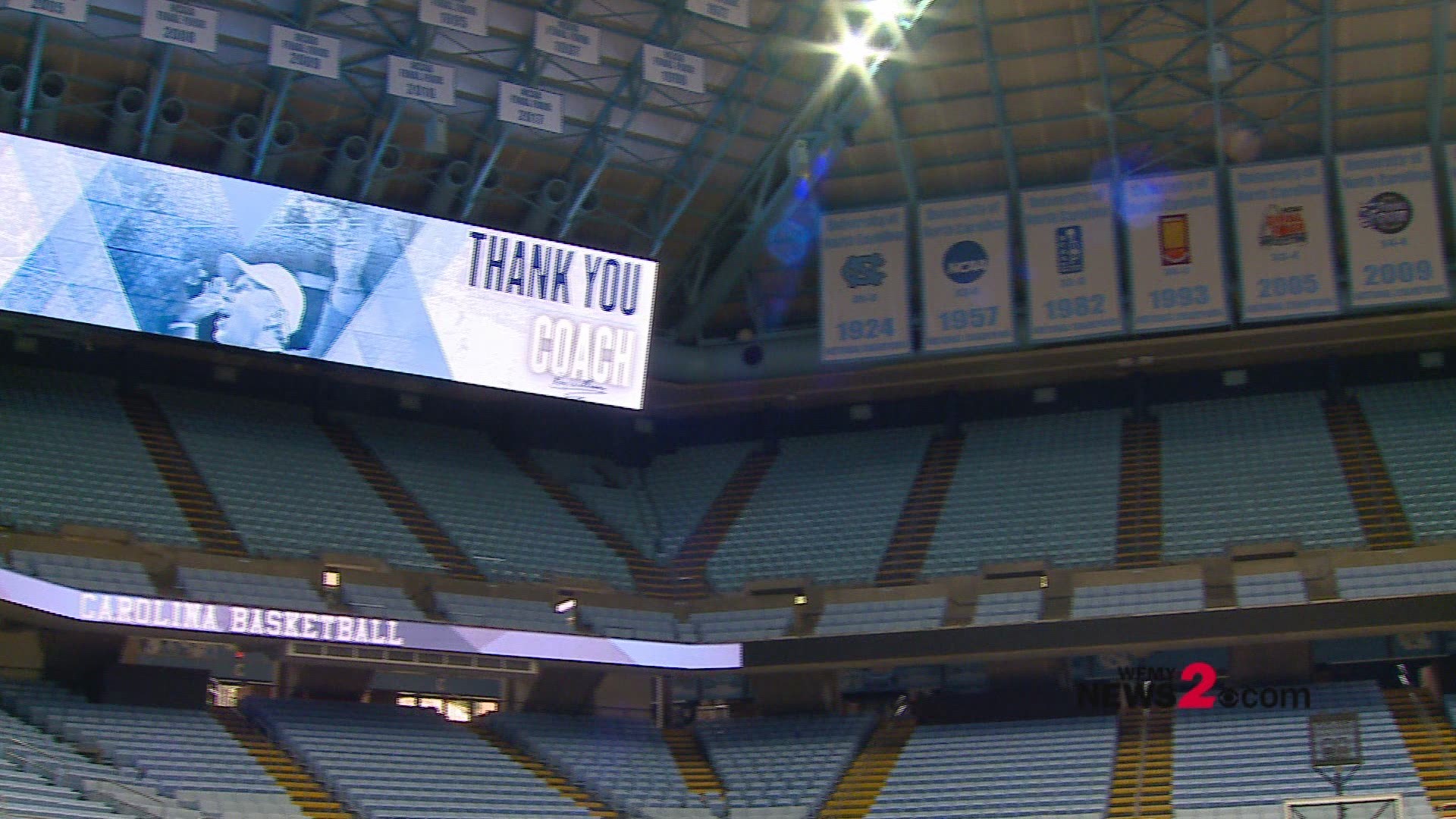 Whether players, fans, or even other coaches, many consider Williams to be one of the greatest in sport's history. In the 18 years since his return to North Carolina, his basketball program has perennially been one of the best in the nation.

Williams told his players about his decision during a team meeting before the public announcement was made. From that moment on, reactions started pouring in from all across the college basketball landscape.

But one reaction everyone was clearly eager to hear was that of rival Head Coach Mike Krzyzewski of the Duke Blue Devils. He too expressed how he was caught by surprise of the news.

“Like everyone, I was surprised to read today’s announcement about Roy Williams’ retirement. College basketball is losing one of its greatest coaches and a man who genuinely cares about the game of basketball, and more importantly, the people who play it."

Krzyzewski went on express his great respect for Roy as well as his family and his tremendous accomplishments.

"Roy has led two iconic programs as a head coach and did so in exemplary fashion. I have the utmost respect for Roy and his family, who represented themselves and their institutions with class, grace and humility."

Though the two were generally on opposite sides of the court for the biggest rivalry in college sports. Krzyzewski said he will definitely miss coaching against Williams as well as just seeing him at coaches' meetings.

"While we were on opposite sides of college basketball’s greatest rivalry, we both understood how lucky we were to be part of it and always tried to represent it in the way it deserved. Personally, I will miss competing against him, seeing him at coaches’ meetings and having the opportunity to discuss how to make our game even better."

In closing, just in case anyone happened to be in doubt, Krzyzewski made Williams' legacy plain and clear.

"Roy is a great friend, and our sport was very fortunate to have him as long as it did. We have all benefitted from his longevity in and commitment to coaching. His legacy is secure as one of the greatest coaches in college basketball history.”