King Fury, trained by Kenny McPeek, had a 104 degree fever after a gallop Friday morning. He was slated to run from Gate 16. 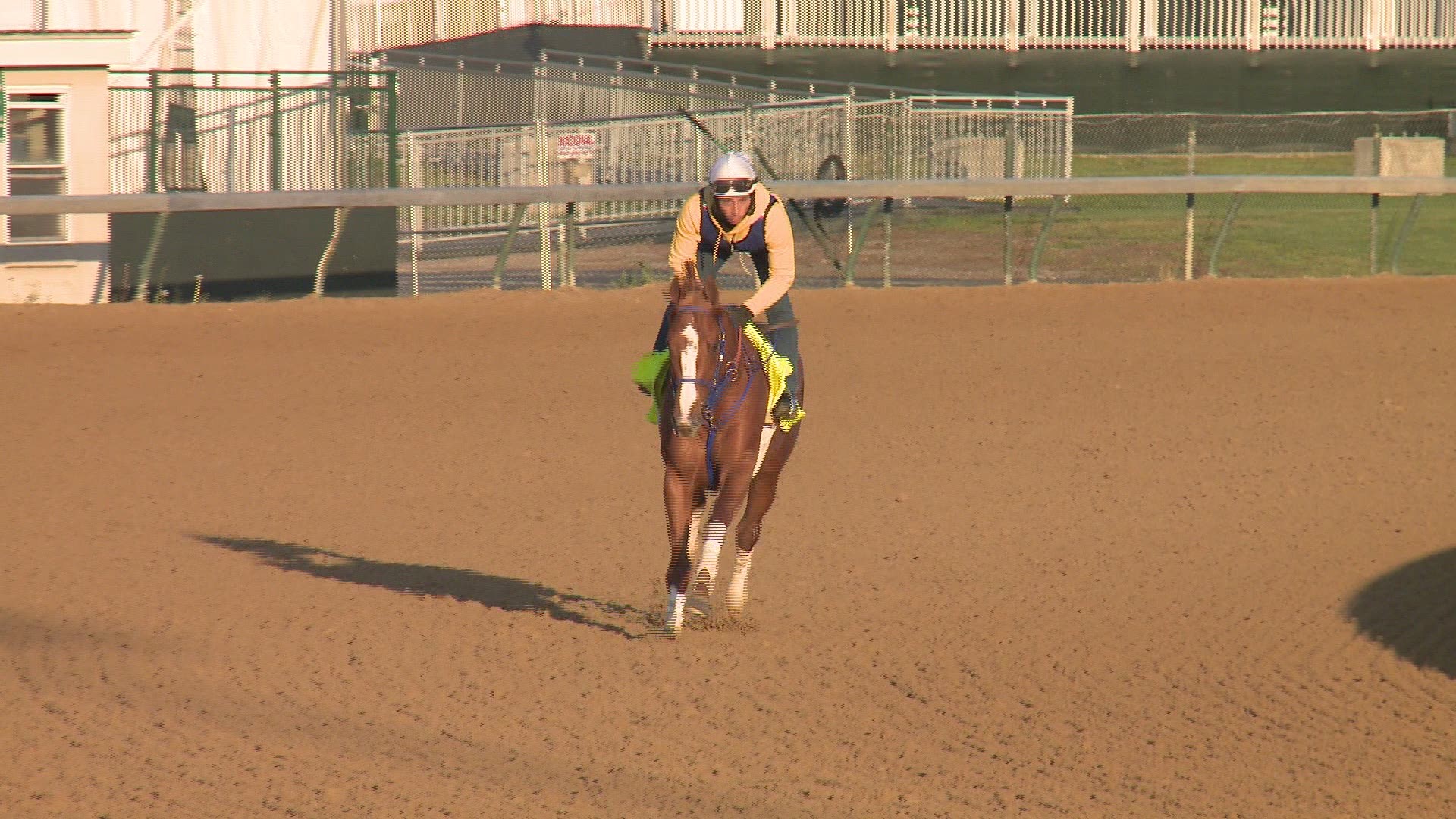 LOUISVILLE, Ky. — According to trainer Kenny McPeek, King Fury has been scratched from the Kentucky Derby due to a fever.

The horse was slated to run from Gate 16 in the 147th running of the Kentucky Derby Saturday and had 20-1 odds for the race.

“King Fury spiked a 104 degree fever this afternoon after he galloped this morning,” McPeek said. “He went off his feed after he trained. I feel gutted for all of the people that worked to get him ready for this race. Unfortunately he’s not 100%."

McPeek said it was the right thing to do while the horse recovers.

Fern Circle Stables issued a statement via Twitter saying, "Everyone from Fern Circle, Kenny’s team, and Three Chimney’s are disappointed that King Fury will not be able to run tomorrow. He’s been training amazing this week, but it is important to do what’s right for King Fury. He has a bright future ahead."

Three Chimney's Farm added a similar statement saying, "Sad news to report, but we hope to be back soon with King Fury!"

With the scratch of King Fury, all horses to his outside will move in one spot in the starting gate for race day. The program numbers will remain the same.