John Swofford is retiring as the ACC commissioner after the 2020-2021 season. 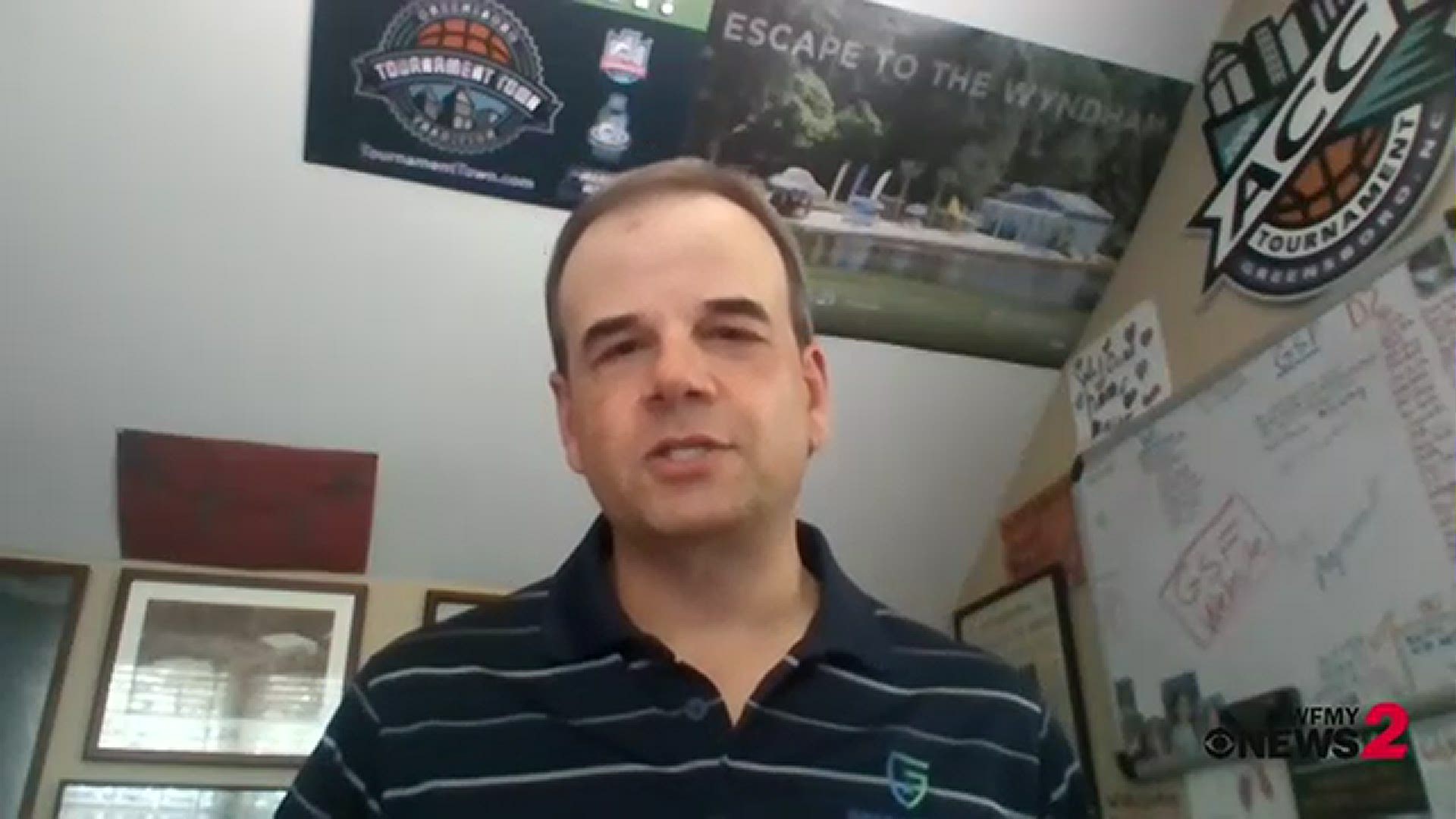 GREENSBORO, N.C. — ACC Commissioner John Swofford plans to retire at the end of the 2020-2021 academic year.

He will have spent 24 years as the commissioner of the ACC.

Greensboro Sports Foundation Executive Director Rob Goodman said Swofford's legacy can be described by one event. He talked about how Swoffford responded to the ACC Tournament to be canceled.

"It appeared that it was such a personal thing for him and then he made such an effort with the schools to get the tournament back here, so we can finish what we started in 2020," Goodman said. "John just seemed to take that personally and I think that compasses what he has meant to this region in North Carolina."

President and CEO of the Greensboro Chamber of Commerce Brent Christensen said whoever takes over Swofford's position will have big shoes to fill.