'It was heartbreaking': NC A&T running back reacts to fall 2020 season canceled

North Carolina A&T running back Jah-Maine Martin decided to stay for his season season, instead of going to the NFL. He wont get the opportunity to play this fall. 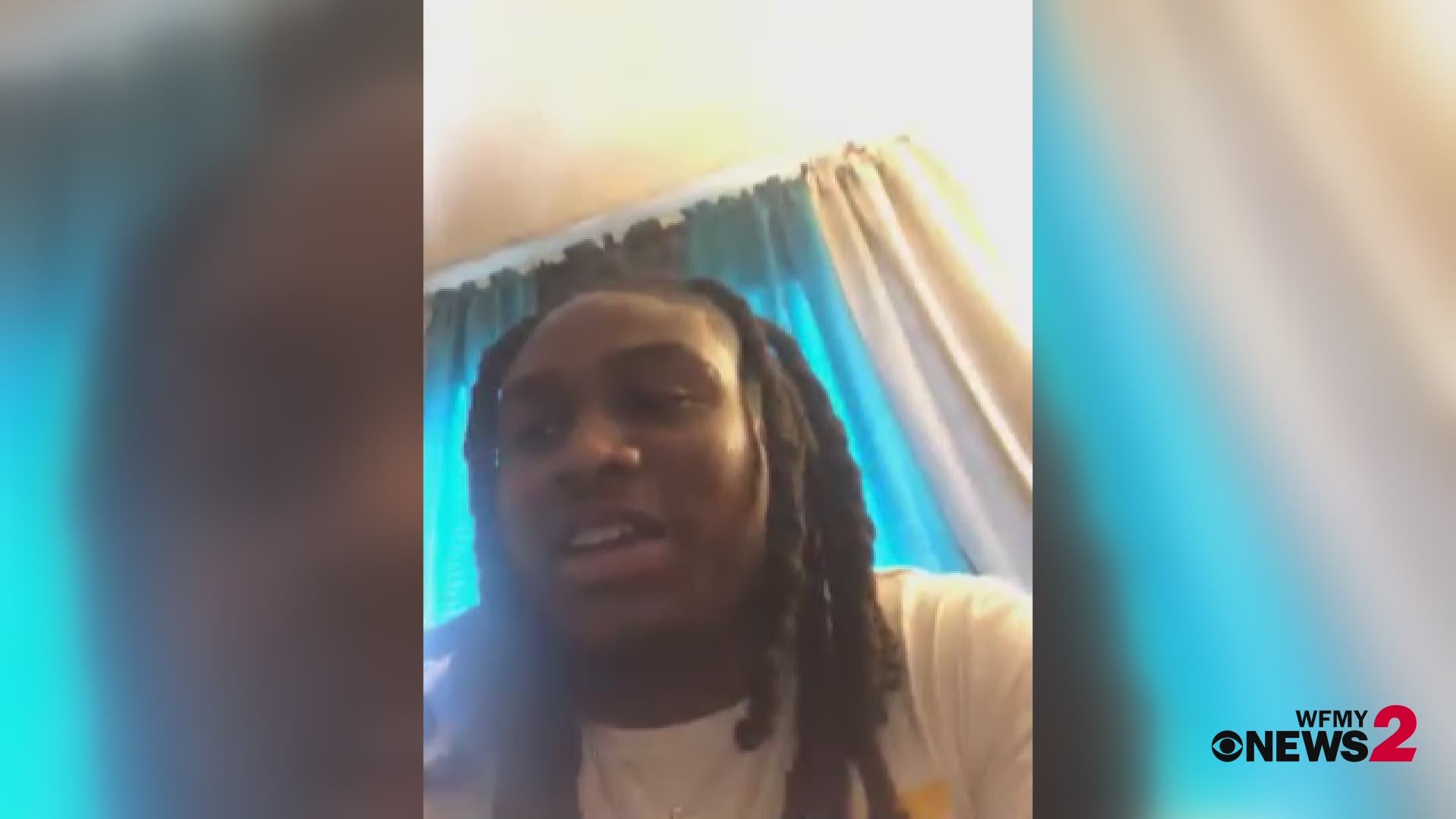 It's NC A&T running back Jah-Maine Martin's senior year and he will not get a chance to play, at least in the fall of 2020.

'It was heartbreaking, but at the end of the day it was probably the best thing to do safety-wise," Martin said. "You just have to look at the bigger picture sometimes. Everything will work itself out."

Martin said he felt better after talking to his mom and dad about the situation and said everything happens for a reason.

RELATED: 'Keep working hard, push through': Local football player hopes to have a senior year before heading the college level

Days after the Aggies won their third straight celebration bowl, Martin announced he would come back for his senior season and not enter the NFL draft.

"I just feel like I had a lot of unfinished business to handle, so I decided to come back for my senior season and grind it out with my teammates because you only go to college one time," Martin said.

Martin said he's waiting to see what will happen in the future and if there will be a football season in the spring.

He said in the meantime, he'll be working out and staying ready for when he can play football again.

Martin said coach Sam Washington is planning to talk to the players on a zoom call soon.