Jake Burger's long journey to the big leagues is complete 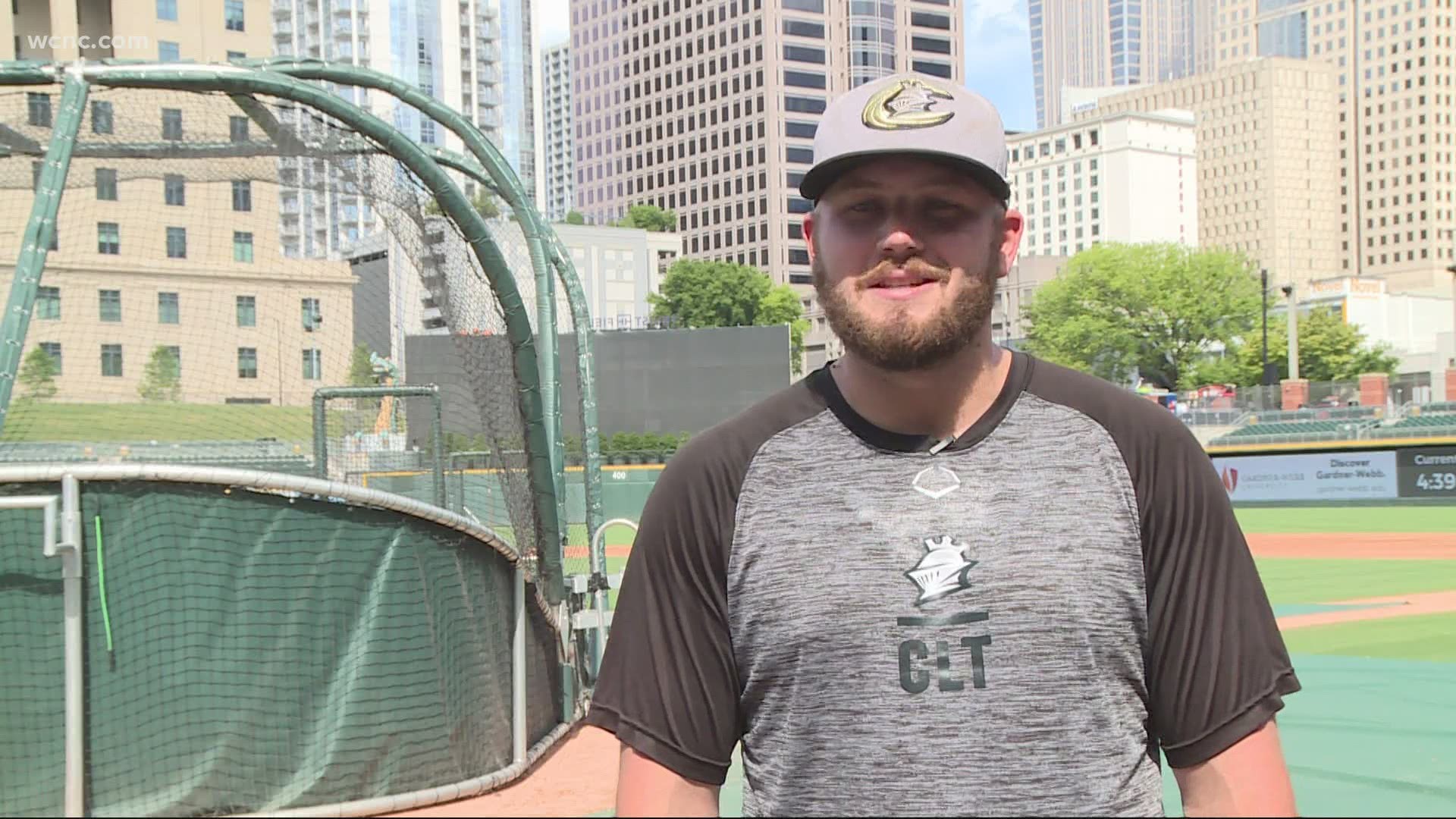 The Carolina burger with chili and coleslaw made in-house.

A Dragon's Breath burger with habanero and ghost pepper.

And just taken off the menu, for now, a Jake Burger.

Burger, an infielder, is on fire, hitting is hot – hitting .322 with ten home runs.

And the Knights are having fun with the name.

When pitcher Jake Fry came to Charlotte, the two posed for a photo.

"He said, 'Dude we gotta get a photo together," Burger said. "People are gonna love it."

The name and the puns have followed him his whole life, but does Burger even like burgers?

He's a happy-go-lucky guy, which is amazing considering what he's been through.

"Halfway down the line, it popped," Burger said. "It felt like a gunshot. It felt like the pitcher tackled me."

In 2018, Burger was a promising prospect when he ruptured his Achilles tendon at Spring Training.

A few months later, he ruptured it just walking around the house.

"You know you feel like you're life's kind of taken away from you a little bit," he said. "It's devastating. The second time was even worse."

And at home is where Burger stayed.

This is the first time he's played professional baseball in three seasons.

It has, and his smile has showed often, too. Now, Jake Burger is going to THE show.

He will start at third base for the Chicago White Sox on Friday night at the Detroit Tigers.

"It's been really fun," he said, "and the season has been awesome so far." 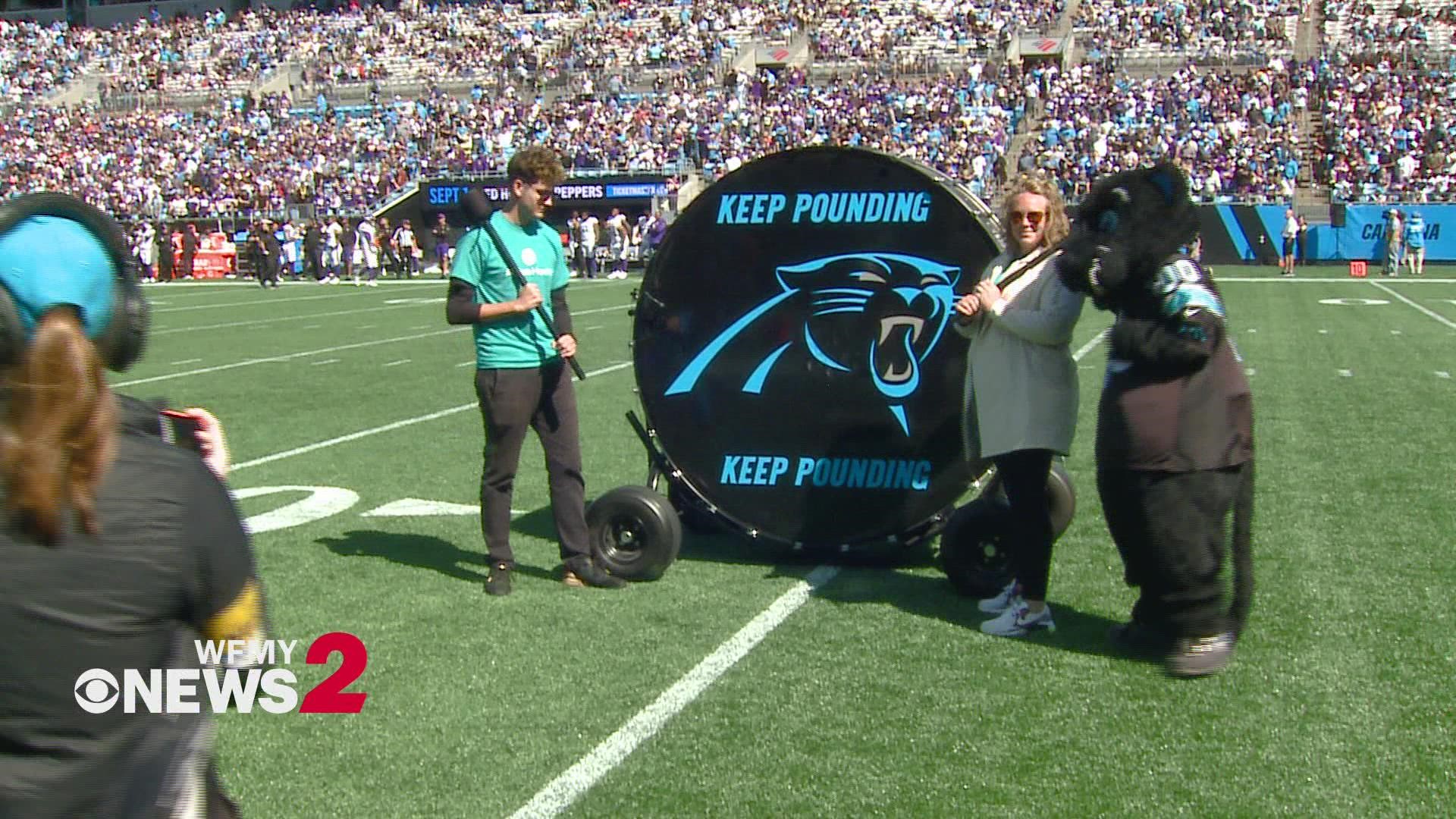