Ball and his eldest brother Lonzo, drafted No. 2 in the 2017 NBA Draft, become the first set of brothers to both be selected in the top three of the NBA draft. 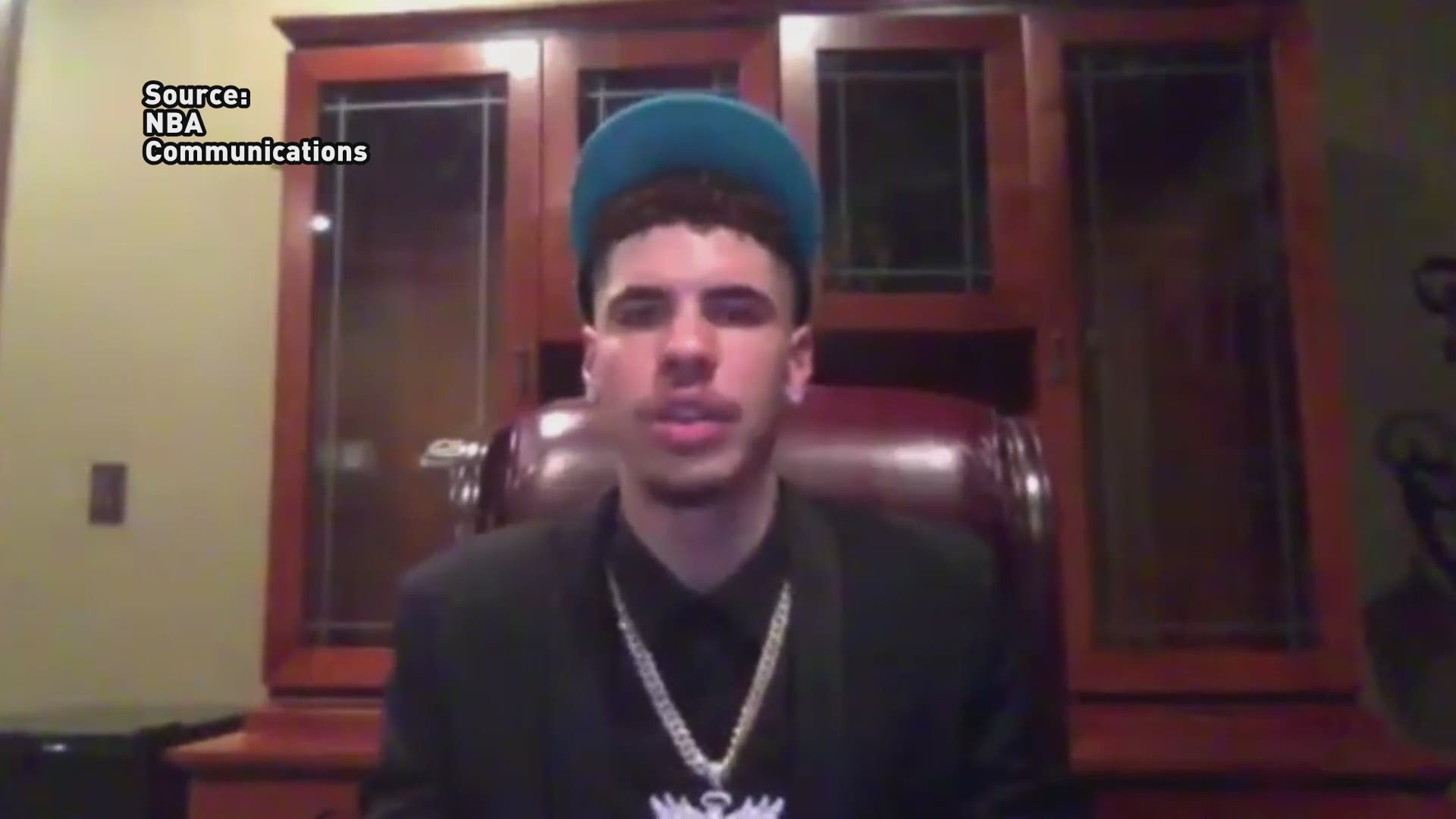 CHARLOTTE, N.C. — It's only fitting with a last name like Ball, to be a baller! Well, at least that's exactly what the Hornets are hoping for in LaMelo.

The Charlotte Hornets selected the guard with the third overall pick in the 2020 NBA Draft Wednesday.

The 6-7 Ball played for the Illawara Hawks of Australia’s National Basketball League during the 2019-20 season, earning NBL Rookie of the Year honors.

In 12 games played, Ball averaged 17.0 points, 7.5 rebounds, 7.0 assists, and 1.7 steals per game, ranking second in the league in assists and steals, eighth in rebounding, and 17th in scoring.

Ball became the youngest player in league history to record a triple-double when he tallied 32 points, 11 rebounds, and 13 assists against the Cairns Taipans.

Not only that, but he then became the fourth player in NBL history and first since 2005 to record back-to-back triple-doubles when he tallied 25 points, 12 rebounds, and 10 assists vs. the New Zealand Breakers.

A native of Anaheim, California, Ball averaged 39.6 points, 14.6 rebounds, and 11.5 assists in the Junior Basketball Association in 2018, winning a championship and earning All-Star honors in the league created by his father Lavar.

In 2017-18, he left Chino Hills High School before the start of his junior season and played in eight games for Vytautas Prienai in Lithuania’s LKL, averaging 6.5 points and 2.4 assists.

As a freshman at Chino Hills High School in 2015-16, Ball won a state championship along with his brothers, Lonzo, currently with the New Orleans Pelicans, and LiAngelo. He was also MaxPreps’ 2015-16 Co-National Freshman of the Year, sharing the honor with his teammate and fellow 2020 NBA Draft prospect Onyeka Okongwu.

As a sophomore in 2016-17, he scored 92 points in a game, posting the second-highest single-game total in California high school history.

Ball and his eldest brother Lonzo, who was the No. 2 overall pick in the 2017 NBA Draft, become the first set of brothers to both be selected in the top three of the NBA Draft. 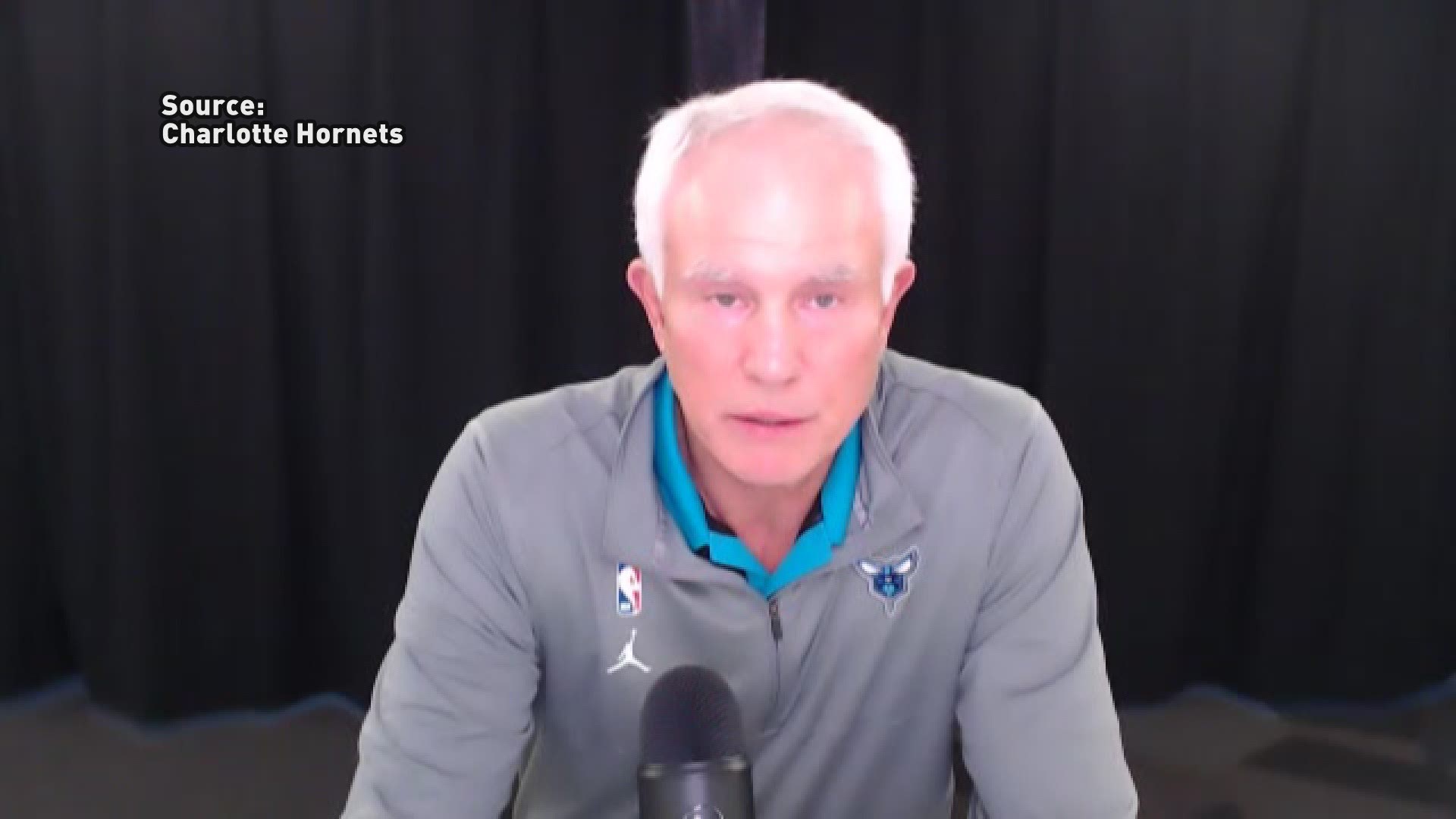