A handful of area men were in the major Negro Leagues from 1920-48, and will have their statistics and records elevated to Major League status 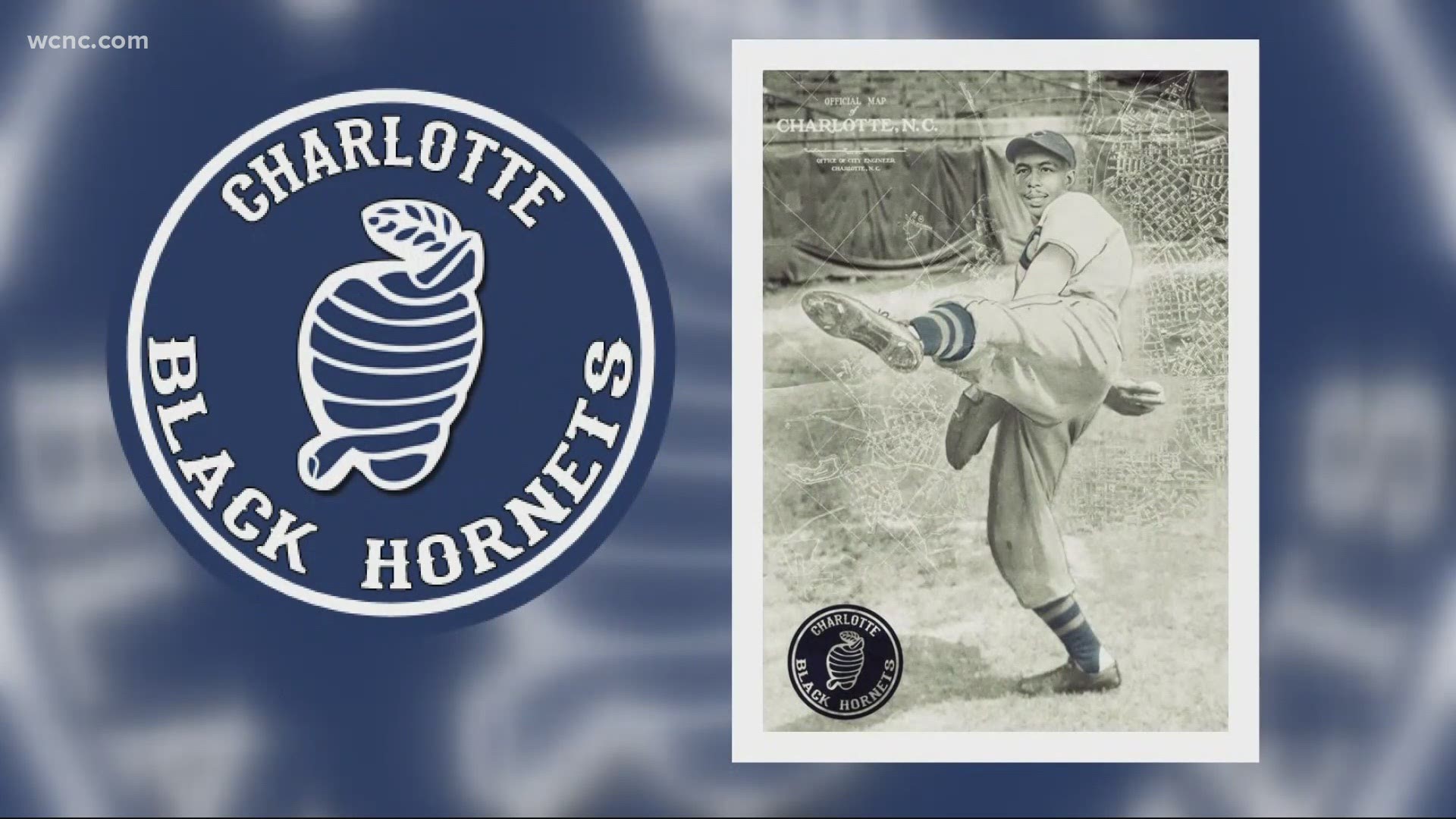 That meant Negro League ballplayers' statistics and accomplishments would finally be in the record books as part of baseball's history.

The designation included seven different Negro Leagues and about 3,400 players, several of which are from the Charlotte area, or played college baseball here.

Here are their stories, told with the help of local historian Michael Turner Webb.

Briggs played in the first ever Negro League World Series in 1924. An outfielder, he and his Hilldale Giants/Daisies out of Philadelphia, lost to the Kansas City Monarchs.

But the very next season, Hilldale avenged the loss, and defeated the Monarchs for the title.

Briggs played for several other teams in his 17-year career as well.

Briggs also managed several clubs, and later was a circulation manager for the Philadelphia Tribune newspaper. His wife was the president of the paper.

Alexander played the 1940 and 1941 seasons with the Newark Eagles, manning left field. He did hit a home run in 1941, and a copy of one of his contracts shows he earned $100 per month.

According to Baseball Reference, Alexander attended Shaw University in Raleigh.

He would have also played in the outfield next to future Major League star, Monte Irvin.

Parks was born in South Carolina, but his family moved to Charlotte when he was 12 (approximately 1929) to look for work during the Great Depression.

Parks best baseball seasons were spent with the Newark Eagles from 1940-47, and before that he played three games for the New York Black Yankees.

Like many of his era, Parks had his baseball years interrupted for service in World War II.

According to his Charlotte Observer obituary in 1987, Parks rose to the rank of sergeant in the U.S. Army, and earned a Bronze Star.

The obituary says that Parks: "led his company in the face of automatic fire, capturing a number of the enemy."

In his first start for the team against the Chicago American Giants, Davis went 3-for-4, and the Baltimore Sun described him as the team's "new fast-stepping outfielder."

He appeared in 77 games with Triple-A Toledo/Charleston that season as well, leading the team with a .319 average with 13 doubles and 35 RBI.

But he was not called up to the majors, which could have something to do with his age. He was 36 at that time.

Taylor received his nickname from a Charlotte Observer sportswriter, apparently because of his throwing velocity.

He pitched and managed for several Negro League teams.

He also coached the Biddle University (JCSU) team at one point.

Lindsay, a shortstop and third baeman, played for the Atlantic City Bacharach Giants and Washington Pilots.

He said the highlight of his career was playing against Negro League star teammates Satchel Paige and Josh Gibson.

He held a B.A., degree from JCSU and was elected in to the school's Hall of Fame.

Casey, a catcher, had a long career in the Negro Leagues, first breaking in with the Baltimore Black Sox in 1930.

He played for Baltimore through 1933, and then went to the Philadelphia Stars, where he enjoyed his best seasons.

In 1934, at the age of 29, Casey set many of his career highs and helped the Stars win the Negro National League championship.