“It’s a great feeling to be able to help some families": Local NFL player starts coat drive for children 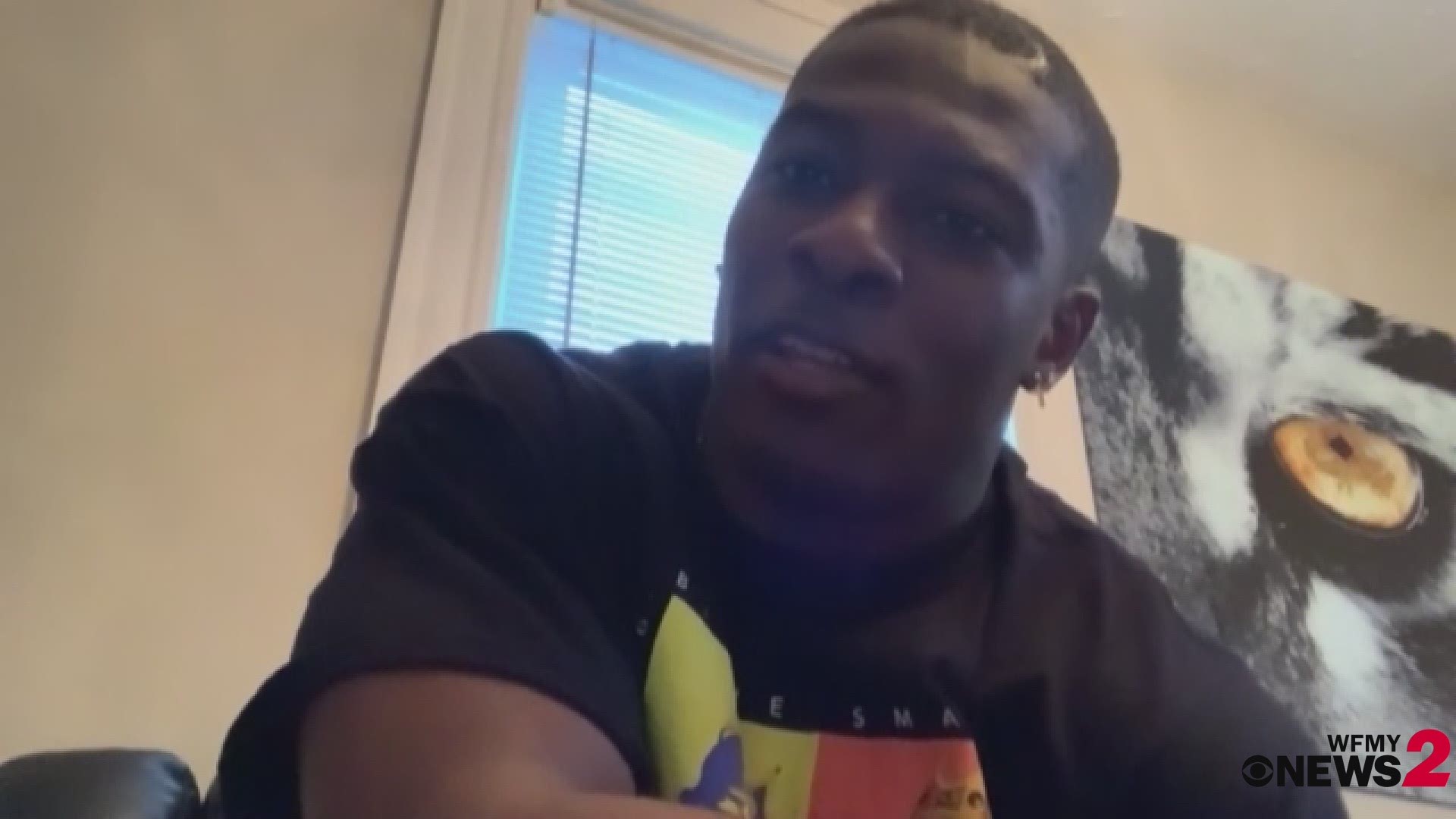 “You’re always told that it’s a rare occasion," said Akeem Davis-Gaither, who is a linebacker for the Cincinnati Bengals from Thomasville.

The Thomasville native also wanted to be able to give back. His mom, Mona, set an example of that.

“She would do a bookbag drive, so I was always around my parents giving back to the people that maybe need that," said Davis-Gaither.

This year, he's achieved on goal. He made it into the NFL and plays for the Cincinnati Bengals.

“To be able to achieve that, especially for my family, is a huge blessing and opportunity," said Davis-Gaither.

Now it's time to accomplish the other side of that, giving back.

“When I had the opportunity to do that, I definitely wanted to do that," said Davis-Gaither.

Akeem started his first Children's Coat Drive. It's for school aged kids up to seniors in high school.

“It’s a great feeling to be able to help some families especially with Covid-19 going on, people losing jobs, to help them with something that maybe they wouldn’t have gotten his Christmas," said Davis-Gaither.

He hopes to help kids in Thomasville, the place he calls home.

"It means a lot to me," said Davis-Gaither. "I lived there my whole life. I almost know everybody besides the kids growing up now. Hopefully I can change that by doing more community stuff like this."

Davis-Gaither is collecting coats until January 1st. He plans to hand them out on January 10 at the Thomasville Police Department.

If you'd like to help him out, he has 3 drop off locations:

Other ways to donate: