Fantasy football: Key players to target; the one non-running back to take in round one

If there is one player other than a running back you should target in the first round of your fantasy football draft, who is it? 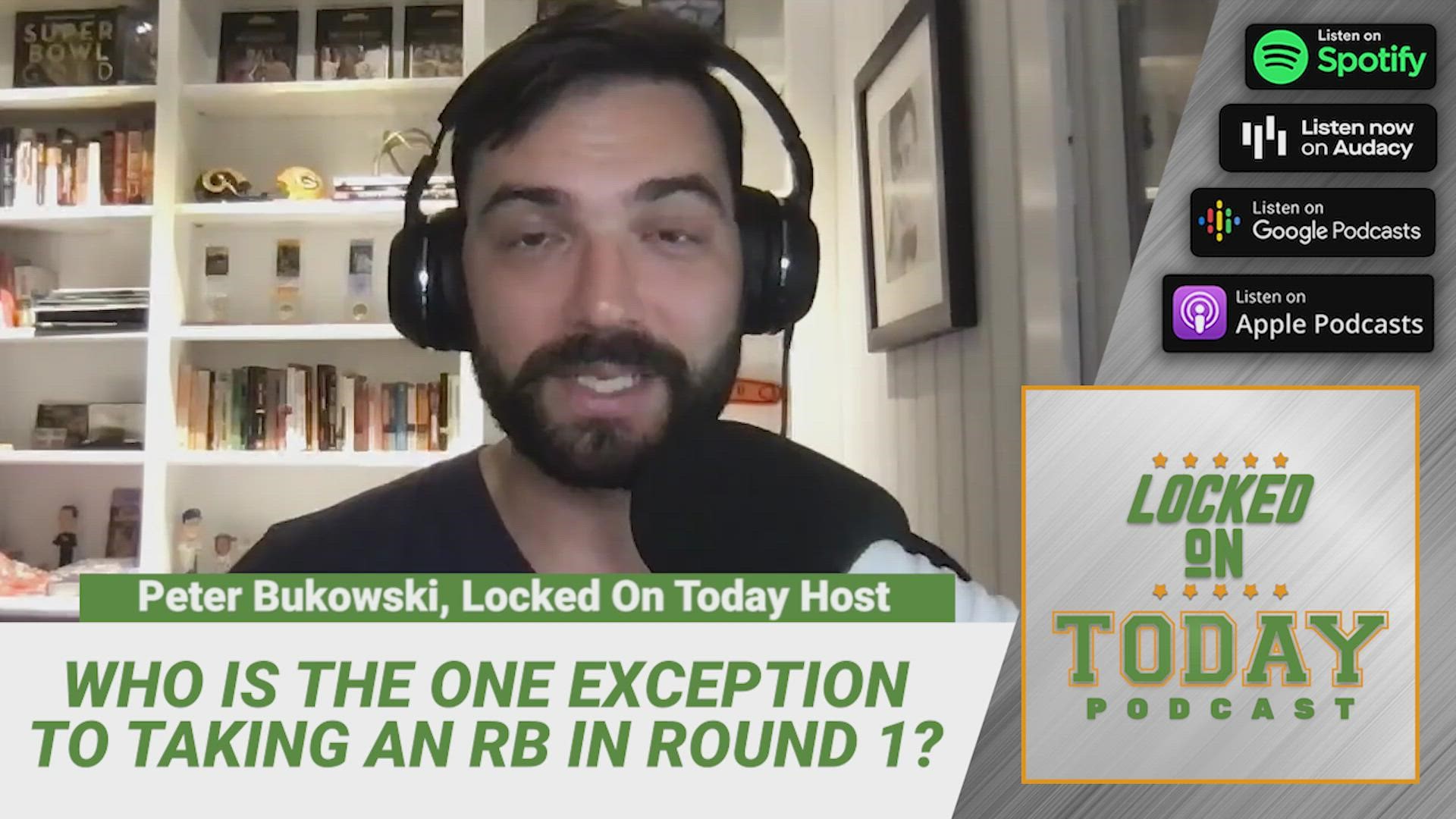 NEW YORK — The NFL preseason is over and fantasy football draft season is taking off like a rocket.

If you haven't drafted your team yet, we're still giving plenty of draft advice over at the Locked on Dynasty and Locked On Fantasy Football podcasts, both available for free on all platforms.

On Monday's Locked On Today podcast, Marcus Mosher of Locked On Dynasty joined the show to give some first round fantasy football draft advice plus a late round player to watch.

Mosher: "His (average draft position) has slipped to late in the first round, a lot of times you could even get him early second round. I just think Jonathan Taylor is in for a monster year. He was so good down the stretch for the Colts. I think they're going to really want to ease Carson Wentz into this offense, so a ton of touches for Taylor. I think 1,600 total yards and double digit touchdowns is very realistic."

Who is the one exception to taking a running back in the first round?

Mosher: "I think you have to go running back in the first round. The only player that I think I can justify other than a running back is Travis Kelce because he just gives you such an advantage over everyone else...The wide receiver depth in the 5th, 6th, 7th, 8th rounds is absolutely incredible this year. Let your league-mates take Davante Adams and Tyreek Hill. We know they're really good. Let them take them in the first and second rounds. You're going to love the receivers later in the draft."

Mosher: "I just think this is a guy that Trevor Lawrence already seems to like. We saw him score a touchdown on Sunday. He's going to be used out of the slot. With Travis Etienne going down for the rest of the season, I wouldn't be surprised if Urban Meyer gives Shenault more touches in the backfield...You know he's a great athlete, you know he's a great playmaker down the field."

SUBSCRIBE to the Locked On Dynasty Football podcast, for free and available on all platforms.

Also on today's Locked On Today

What are we Locked On Today?

🏈Ravens lose major offensive piece. w/ @koestreicher34
🏈Can the Giants protect Jones? w/ @Patricia_Traina
🏈The only exception to drafting an RB in RD 1 of your fantasy draft? @Marcus_Mosher joins @Peter_Bukowski.