Panthers' Hubbard stepping in for McCaffrey

Rookie running back Chuba Hubbard will make his first NFL start Sunday, filling in for the injured Christian McCaffrey against the Dallas Cowboys. 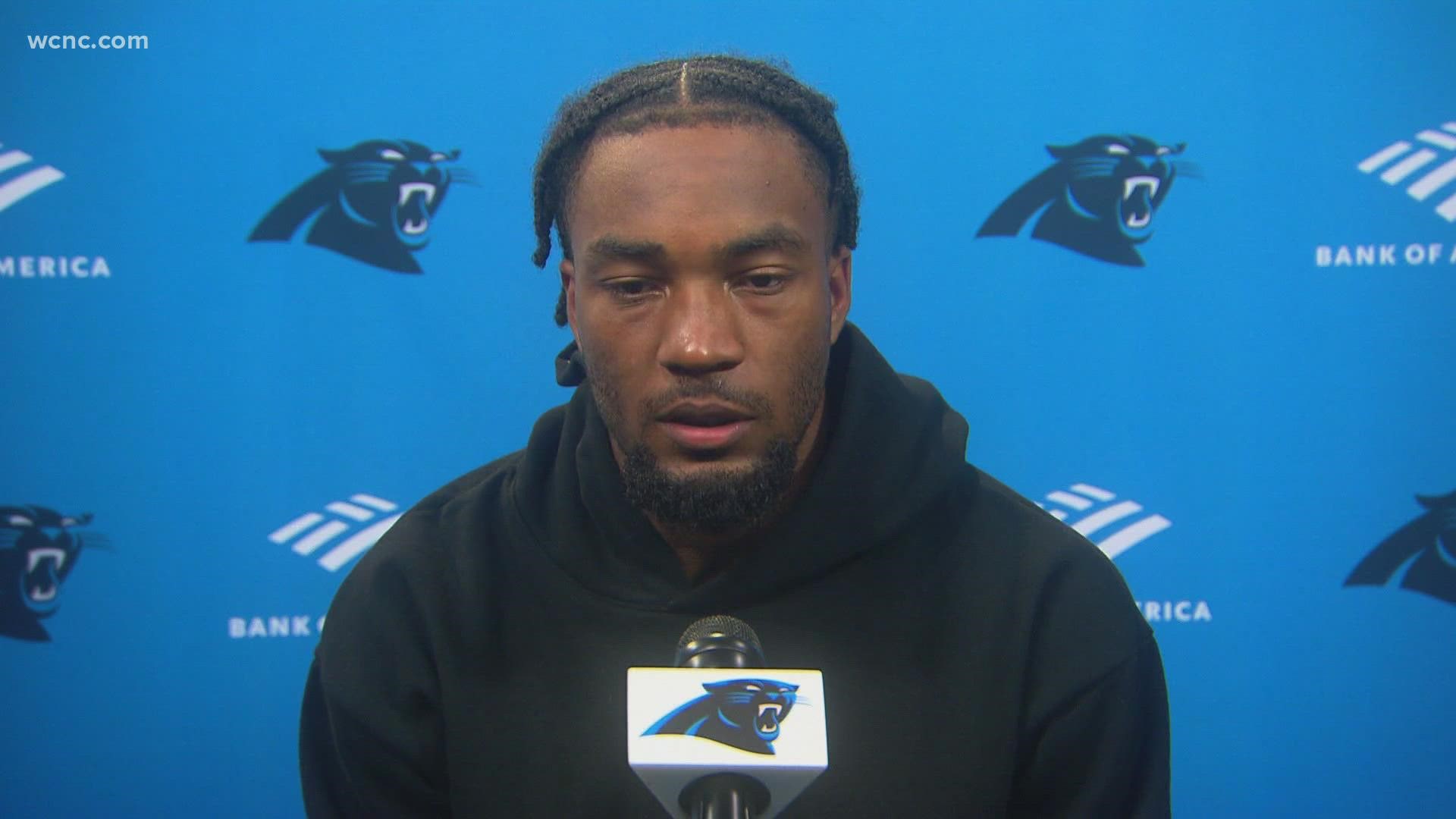 CHARLOTTE, N.C. — As the Carolina Panthers were preparing to make their pick in the fourth round of this past April’s draft, coach Matt Rhule received an unexpected text message from his wife.

A few minutes later, Hubbard was a member of the Panthers. On Sunday, the Panthers will get an extended look at Hubbard.

He's expected to get his first NFL start against the Dallas Cowboys with Christian McCaffrey out for a few weeks with a hamstring injury.

"Chuba loves to compete," Rhule said. "He's always a physical back out there. He looked like he was running hard today (at practice). I have full confidence in what he can do."

Royce Freeman and Rodney Smith could also see some time on the field, and tight end Tommy Tremble scored a rushing touchdown in Carolina's win against Houston.

Getting the bulk of the work after McCaffrey's injury, Hubbard ran 11 times for 52 yards against the Texans and caught three passes for 27 yards.

At Oklahoma State, Hubbard was one of the most productive running backs in college football, rushing for 3,459 yards and 33 touchdowns in three seasons.

Wednesday also marked the first Panthers practice for cornerback C.J. Henderson, acquired by trade on Monday to help with the absence of injured rookie Jaycee Horn.

Henderson was the Jaguars' first-round pick in 2020 but was quickly dealt by new head coach Urban Meyer.

"I feel like it's a fresh new start for me," Henderson said.

Asked why he felt the Jaguars gave up on him so quickly, Henderson simply said: "I'm not sure about that. I'm just excited for this new journey." 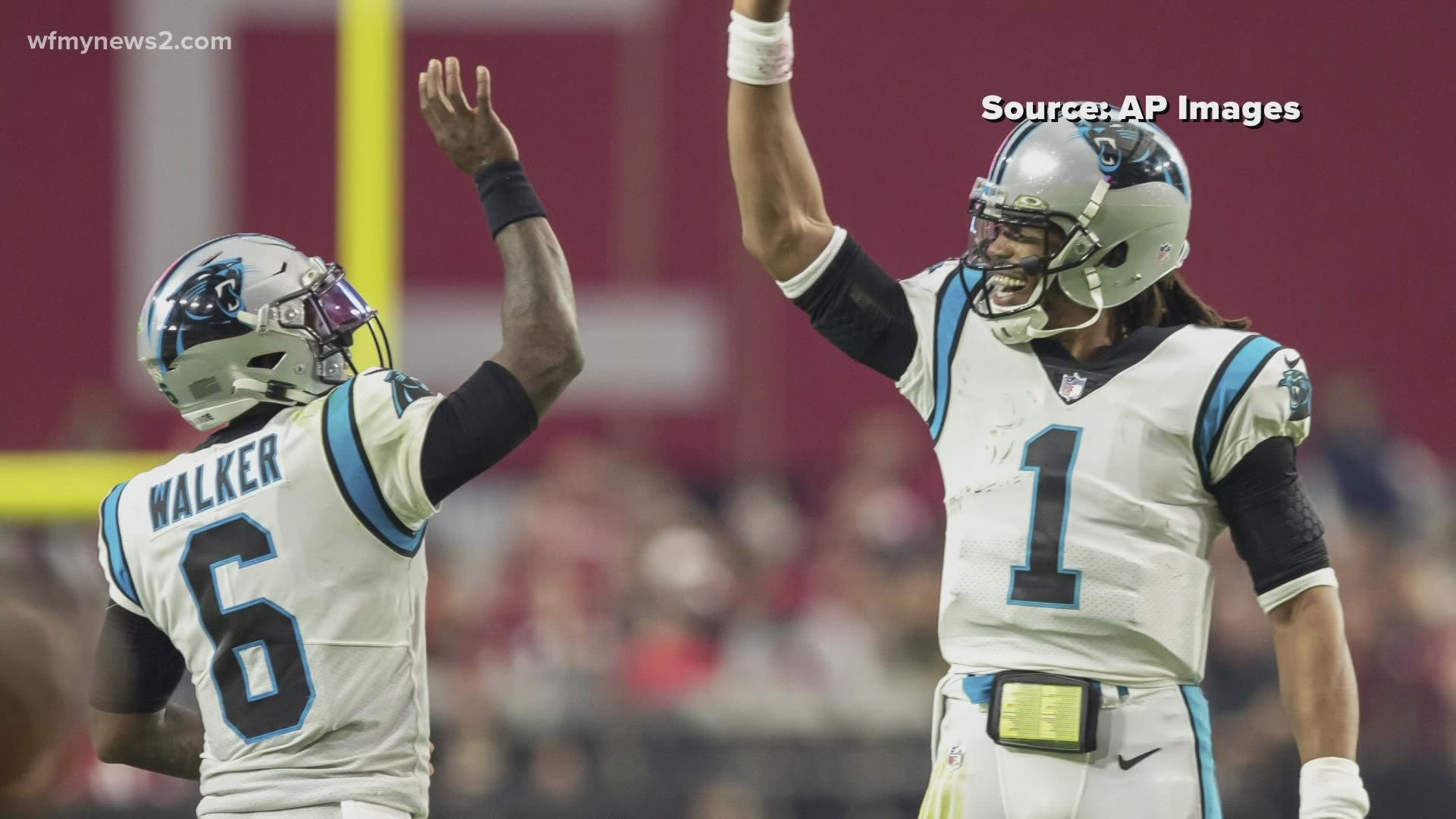